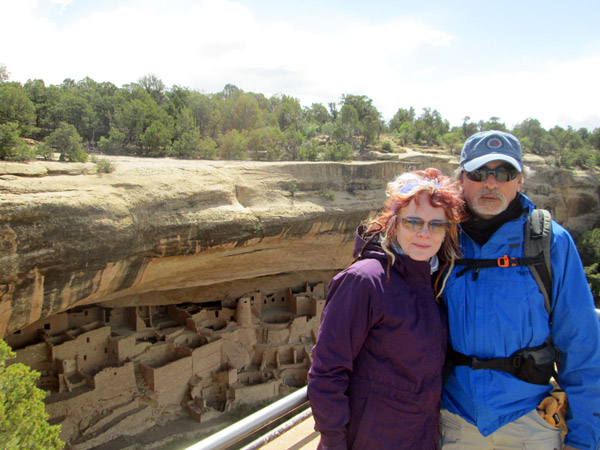 Sharon Long was born on January 1, 1952 and died October 11, 2020 after a five-year battle with cancer. She was born in Oakland, CA to a navy family and attended elementary school in Hawaii and various schools in California. After retiring from the navy at Bremerton, WA her dad bought a small ranch in the Entiat valley of central Washington where she finished high school. The small ranch happened to be just down the road from Lloyd Long, her future husband. Lloyd was getting drafted into the army just as Sharon arrived, but they did meet briefly at a local gathering.

Sharon and Lloyd met again 8 years later in a disco when Lloyd was home on an end of contract break from his first two years on a seismic crew in the Rub al Khali of eastern Saudi Arabia. Sharon happened to be over visiting from the Bellingham area where she was attending Skagit Valley College. Lloyd decided to enter a master’s program at WSU rather than return to Saudi Arabia, so he took a leave of absence from his seismic company and Sharon joined him where she worked at the university and took classes. After he completed his masters they married and moved to Richland, WA where Sharon got a job with the US Dept. of Energy and Lloyd with the Hanford nuclear project. While there Sharon also attended Columbia Basin College studying accounting and computer science. After 3.5 years in Richland they moved to Dhahran where Lloyd took a job with the Exploration Dept at Aramco. They planned to stay for two years but ended up staying 24 years instead.

Sharon worked in the accounting Dept in the tower building for 3 years before they started a family. She spent her remaining time in Dhahran involved in children’s activities and charity work, not to mention shopping and traveling. After leaving Dhahran in 2006, they moved to Wenatchee, WA where Sharon was involved in charity work, renovation the house, reading, hand crafts and gardening.

Sharon had a celebration of life while she was still living so no further services will be held.