King’s Academy is an independent, coeducational boarding and day school for grades seven to 12 nestled within the Madaba countryside of Jordan — and only a two-hour plane ride away from Aramco.

King’s prepares young men and women not just to succeed in life, but to develop and empower young leaders who will drive change within and beyond their communities, and eventually across borders. Beyond learning to be independent, creative and responsible, and to think for themselves, King’s students learn to respect and celebrate diversity. 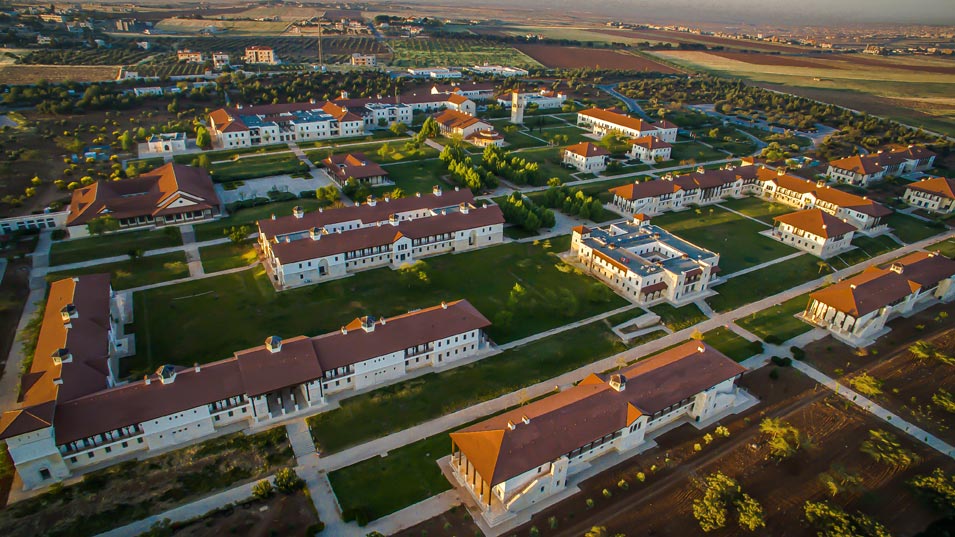 “King’s is a great fit for so many of our students,” said Diane Wilson, who has been a counselor at Aramco’s Dhahran Middle School since 2007. “It’s a place where super high achievers can excel, but the program also is broad enough that other kids can do well, too.”

Blending an American style of education rooted in the liberal arts and sciences with Middle Eastern history, traditions, language and cultural values, King’s Academy features close teacher-student interaction, the most current technological resources and a stimulating array of curricular and extracurricular activities designed to help students flourish intellectually and personally.

While many educational institutions around the world must teach online, King’s has the benefit of offering its students in-person learning, with physical distancing measures as an extra precaution, so that students gain the full social-emotional benefit of residential education and can have a healthy and normal school experience on King’s Academy’s beautiful campus, where physical distancing is easy and classes are already small.

Although the transition from home to boarding school can be a challenge for most students, Aramco students generally fare well at King’s from the moment they step on campus. The curriculum and classroom environment at Aramco are good preparation for King’s, and the active athletic, service and community life at Aramco schools matches up well with the co-curricular program at King’s. 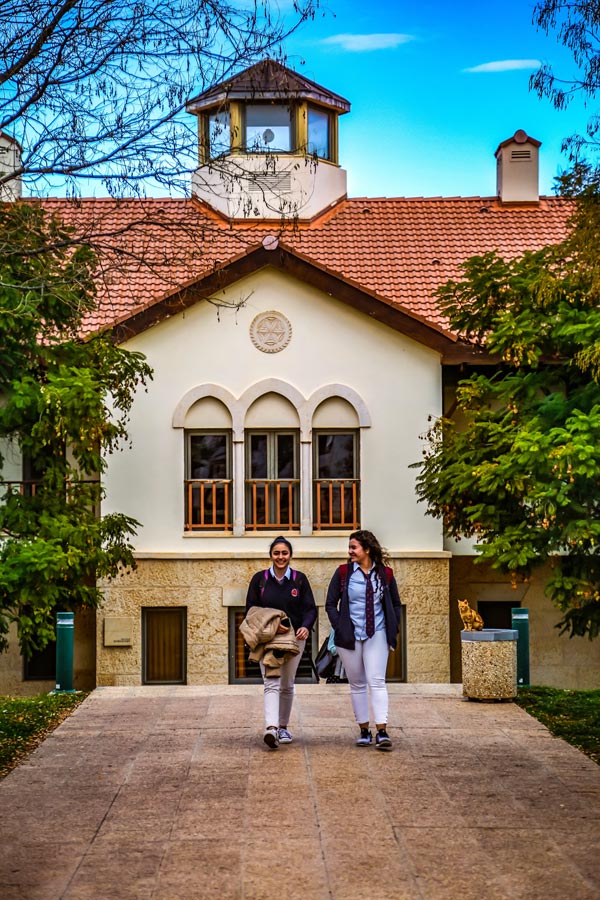 King’s has eight dormitories that accommodate over 450 students in single bedrooms, including six disabled student bedrooms. Boarding students live in safe, comfortable, single-gender dorms with round-the-clock supervision by faculty members who live in their own apartments located in the various student “houses.” Students have constant and continuous access to faculty who – in addition to being teachers – are supervisors, coaches, mentors and counselors.

Weekends on campus are informal and relaxed. Students may participate in and attend King’s athletic events or join a school-organized field trip. Weekend activities include day visits to historical sites such as Petra, Jerash and the Dead Sea, hiking in Wadi Mujib and at Mt. Nebo, rock climbing lessons, paintball, and trips to adventure parks. There are also trips to malls, cinemas, and grocery stores. Movies are shown on campus in the cozy Gallery and outdoors on big screens with popcorn and sweets. Go-karting, bowling, Capture the Flag, football under the lights, open gym hours for fitness training and swimming in our pool are other popular weekend activities. Students often enjoy eating out at one of the many diverse restaurants found in Amman. 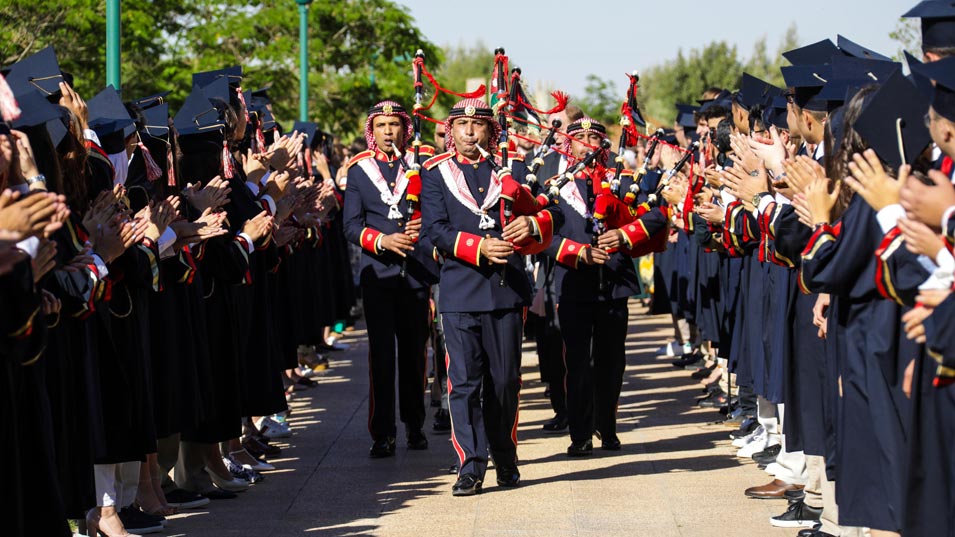 King’s was the easy choice for Dr. Sultan Gammoh, whose son Ghassan and daughter Sarah both graduated from King’s. “This school is academically so impressive and the college counseling is wonderful. My son had an easy transition to Harvard after three years at King’s. We are so lucky to have such a great school so close to us at Aramco.”

The University Counseling Office (UCO) at King’s strives to ensure that every student is fully informed and empowered to make the best choice for a university or college. King’s also offers students free test prep courses over the summer and an intensive college prep program, the Summer Institute. King's alumni attend some of the most prestigious institutions in the world.

Join Omer the Admissions Guy on a guided tour of our 575-dunum (144 acre) campus from the comfort of your home.

Connect with King’s Academy on: