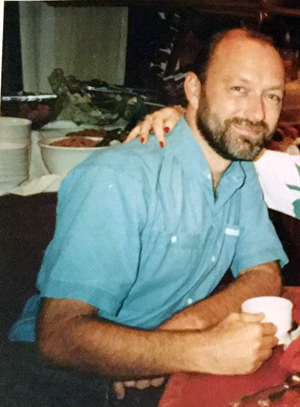 If ever there was an adventurer who traveled the world, hiked mountains, explored caves, danced in the moonlight by an open campfire under the stars while camping deep in the desert, did heavy mountain biking, made friends with Bedouins, and loved to explore the heavens with his large telescope, it was Robert (Bob) Paul Santimo.

An avid lover of nature, wildlife, and adventure wherever life took him. Bob worked for Aramco from 1980-1985 at the Uthmaniya Gas Plant, then again from 1990-1997 at Abqaiq Gas Plant in the Instrumentation Department. Every chance he got he was out exploring the far reaches of Saudi Arabia and also the world around him during vacations. He could navigate his way deep into the desert without the use of GPS and instead used landmarks, the sun, and stars. He once joked that he could get around easier in the desert than he could in the streets of New York City, and it was actually true! He had a zest for life, an inquisitive mind, was caring and generous, loved animals, and never was there a better friend. 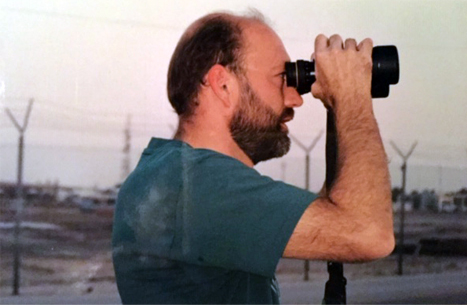 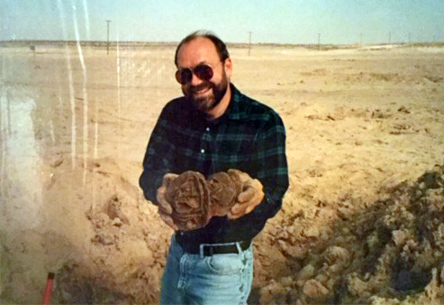 After a long illness, Bob passed away on November 7, 2019 in Flint, Michigan at the age of 67. He was born in Rogers City, Michigan on June 9th, 1953 and is survived by two sisters, Kay Balyeat of Flint, Michigan, and Michele Allard of Fort Worth, Texas.

He will be missed by all who knew his amazing, kind, generous, and adventuresome spirit. Ashoufaq badain (see you later) Bob.