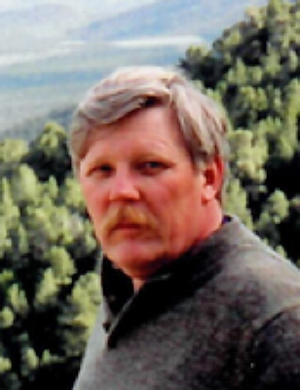 Randy was raised by his mother Julie Swerski Mackie Zlotnicki and his stepfather Frank Zlotnicki in Grand Haven, Michigan. He attended the University of Michigan and earned his Bachelor of Arts degree in History in 1971 and a Master of Arts degree in Spanish Literature from Ohio State University in 1973. Randy moved to Galveston, Texas to pursue work in the shipping industry, and then to the oil industry. He worked for Aramco Services Company in Houston, Texas for 26 years, including several years in Saudi Arabia to work in Materials Supply. In Houston, Randy supervised the Materials and Vendor Services Division and was a Business Systems Analyst which included aircraft sales and the recovery of platinum from spent reformer catalyst. He retired from Aramco in 2002 at age 52. During his years in Houston, Randy was an avid bicyclist and street raced to burn off stress. For nearly 20 years he would escape the big city and come out to the Gila Wilderness to hike and camp. Randy’s love of hiking drew him back to the Gila for vacation, and he eventually bought a home in Glenwood, so he could always be on vacation. Randy was thankful to God every day of his retirement and always talked about how blessed he was. He enjoyed spending time with his wife, his dogs, his stepdaughter Megan and granddaughters Presley and Kylie. Randy had a wonderful sense of humor and one of his favorite pastimes was singing to old country music. He was a devoted and loving husband to Ann and adored his stepdaughter Megan and granddaughters, Presley and Kylie.

In lieu of flowers, the family requests donations be made to the High Desert Humane Society, 3050 Cougar Way, Silver City, NM 88061.