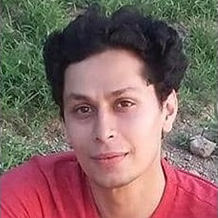 It is with great sadness we announce the demise of Mirza Farhan Baig, son of Mirza Hamid Baig (Aramco ID #141663) who worked in Dhahran Recreation and Central Community Services Department (CCSD), as Planning and Program Analyst (P&P Analyst), Al-Mujamma, Dhahran.

According to the Arkansas State Police report - an accident took place around 4:20 p.m. on Saturday, October 12, 2019. 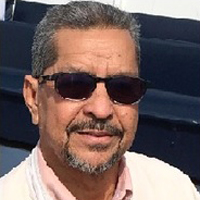 Your prayers are requested for the deceased.

Mr. Hamid Baig can be reached on mobile and WhatsApp.