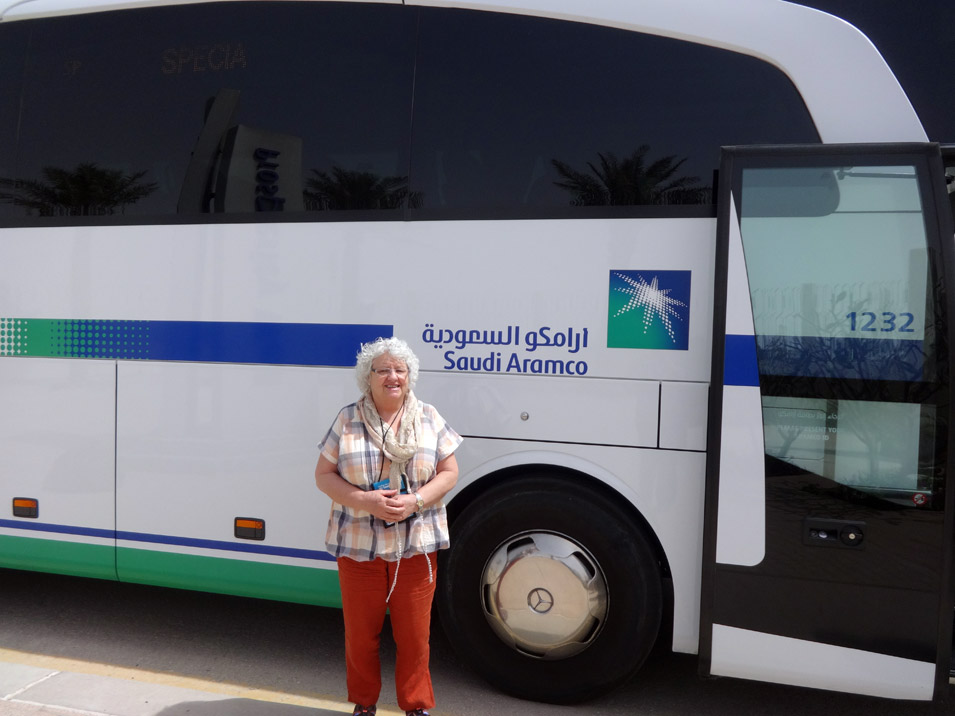 IOWA CITY – Margaret M. (Voyle) Keitel, 69, died on July 12, 2020 at University Hospital in Iowa City from pulmonary fibrosis. Margaret had been a resident of Iowa City for the last 27 years.

Margaret was born on August 12, 1950 in Risca, Wales, United Kingdom and was the second child of Horace Voyle and Kathleen (Gilbert) Voyle. She grew up in Risca and Chepstow, Wales before beginning a lifelong journey of travel and work in many countries, including Germany, France, Libya, Saudi Arabia, United States and Vietnam.

Margaret arrived in Saudi Arabia to work as a secretary in 1976 after leaving Libya. She left the Kingdom when her father died and lived with her mother until she returned to Aramco in 1981. She met her husband, Dennis Keitel, in Dhahran at a rugby club event and they were married in Wales on July 17, 1982. They lived in Ras Tanura and Dhahran until May 1986. Her two loving sons, David and Philip, were born in Saudi Arabia and England, respectively. She worked for the Iowa City Community School District and Grant Wood Area Education Agency for many years before retirement in 2012. She especially enjoyed returning to the Kingdom of Saudi Arabia in 2015 for the Aramco Reunion. 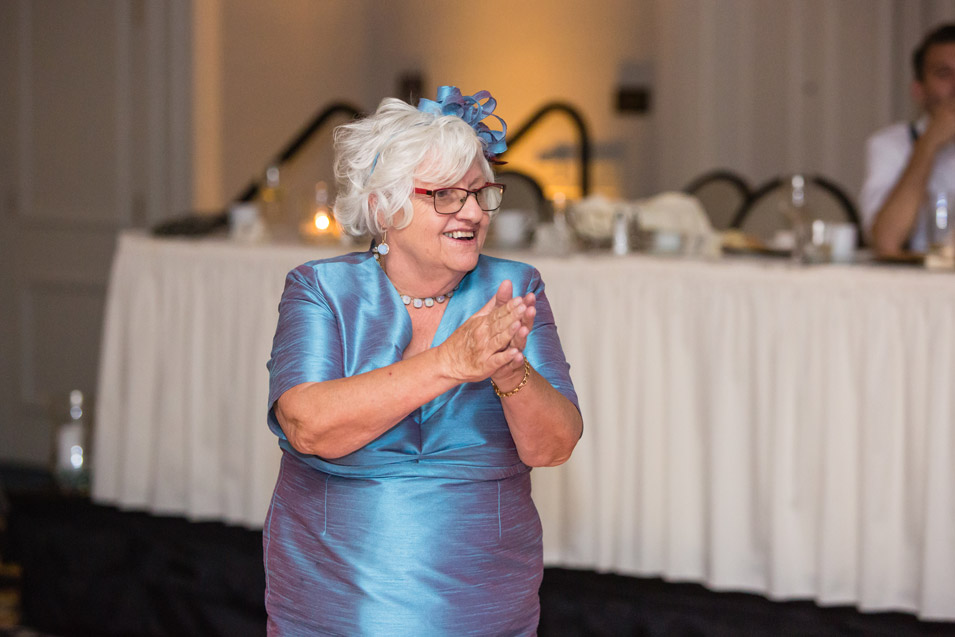 Margaret is survived by her husband, Dennis, son David and his wife Lindsay, their son Montgomery, son Philip and his wife Delaney, their two sons Henry and Seeley, two brothers in the United Kingdom, Richard Voyle and Stewart Voyle, and their families. She was preceded in death by her parents and one brother, Philip Voyle.

Margaret took great pride in being a grandmother. Nana, as she wanted to be called, enjoyed getting her hands dirty and playing in the mud with Henry and Seeley. Unfortunately, due to the Covid19 virus, she never got to hold baby Montgomery in her arms, but they did meet via Facetime. She filled all their hearts with love every day.

Memorial donations may be made to the American Lung Association.