Donald J. Erdek was born on December 21, 1935 in Manville, New Jersey. He graduated with high honors from Rutgers University in 1963 earning a degree in chemistry. While working at the prestigious Bell Labs in Murray Hill, NJ, he continued a graduate study program in chemical physics at the Brooklyn Institute of Technology. His career took him to the Eniwetok Atoll in the South Pacific followed by a stint in Tripoli, Libya. In 1973 another move, this time to ARAMCO Saudi Arabia that lasted 18 years. His retirement didn’t last though as soon after he was working at the Cape in Florida on the space program. He retired once again in 1996 only to become a rancher on his seventy-three-acre ranch in Colmesneil, Texas. 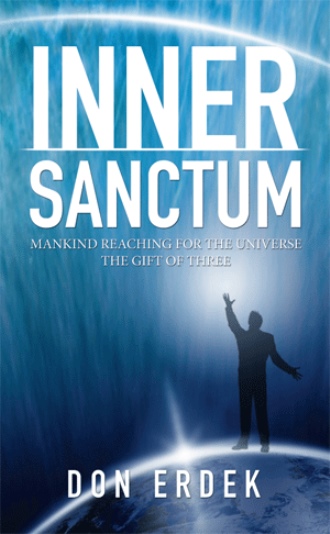 After 17 years, true retirement arrived and he moved to Naples, Florida where he began to write and has published two books: Inner Sanctum, and one with a poetic take on life, The Ochre Hand. The later is now his legacy, it was being published as Don took his last breath.

Surrounded with love and his immediate family, Don departed on August 16, 2020.