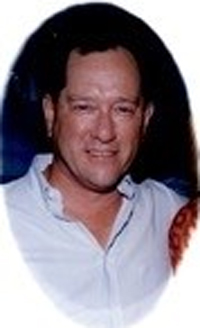 On Wednesday, September 23, 2020, Daniel "Dan" Edward Pouliot, loving husband and father, passed away at the age of 75. Dan Pouliot was born November 2, 1944 in Rumford, Maine to Theodore T. Pouliot and Margaret Clohosey. He was the oldest of 6 children and graduated (with a 4.0 GPA) from Clinton Community College. Additionally, Dan was a Vietnam Veteran, in which he served in the US Marine Corps. Dan was a member of the National Ski Patrol, the USA National Softball Umpire Association. His hobbies included square dancing, golf, bridge and poker, and flying as a private pilot. He worked in the oil industry for 20 years as an employee with Saudi Aramco Oil Company, and during that time, he and his family traveled the world.

Dan is survived by his wife Ellen of 52 years and his three children, Gregory, Lynn Filpe (James), and Renee Brantley (Paul), his sisters Patricia Baugh, Elizabeth York, and brother James, five grandchildren and many nieces and nephews. A funeral mass will 10AM Saturday, October 3 2020 at St. Ambrose Catholic Church in Elkton, FL. Flowers are declined. In lieu of flowers, friends and family are encouraged to make a donation in his memory to the St. Ambrose Cemetery Fund.