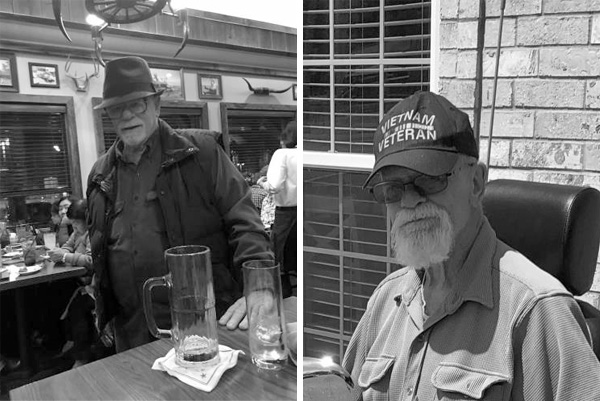 He was born November 12, 1940 in Philadelphia, Pennsylvania to Conrad F. Case Sr and Kathryn K. Case.

Conrad served in the U.S. Army during the Vietnam War and was in the military for a little over 20 years. When he retired, he ended his military career as a CWO 4. After the military, he received his Doctorate in Philosophy of Business Administration at Century University in New Mexico. Also, he flew helicopters for different companies especially Saudi Aramco. Conrad F. Case Jr. enjoyed spending time watching tv, telling stories, and spending time with family.

He was preceded in death by both parents, wife Tanja I. Case, and sons Sascha and Scott Case.

Left to cherish his memory is his sons Conrad Case I and wife Roberta of Florida, Michael Case of Tyler, Texas, and Dirk Case and wife Nancy of Colorado. Survived are his six grandchild Conrad III, Hunter, Tyler, Troy, Iain, and Patrick Case.