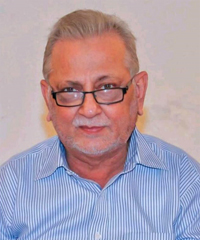 Abdul Hamid Fazal, an ex-employee of Dhahran Laboratory Department of Saudi Arabian Oil Company, badge No. 72911, passed away on Friday, January 22nd at the age of 76 years. He was surrounded by his loved ones.

Abdul Hamid was born on March 20th, 1944 in Bombay, India. He eventually went on to marry Kulsoom Fazal in 1972. Mr. Abdul Hamid started a job at Saudi Aramco in 1974 as an Accountant.

He eventually decided to retire in 1995 and start a job as Manager of Administration at Dawood Public School, Karachi, Pakistan. His time at Dawood was long and impactful, spending 14 years in this position.

In his free time, Mr. Fazal used to spend his time with his family, play board games with his grandchildren, watch old movies and read. 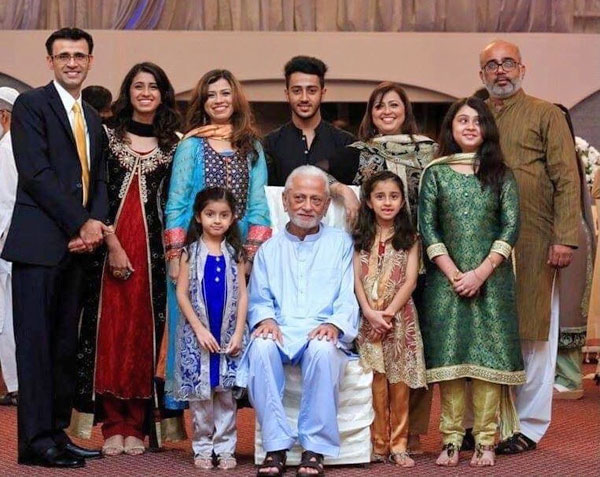 Abdul Hamid Fazal along with his family members

Abdul Hamid and Kulsoom are survived by their daughters, Hina Fazal and Neelam Aliani, alongside their six grandchildren. They leave behind a host of loving friends and family to carry on their loving memory.