‘The Precious Quarter’ - Employees Recognized for Photography Skills in Shaybah 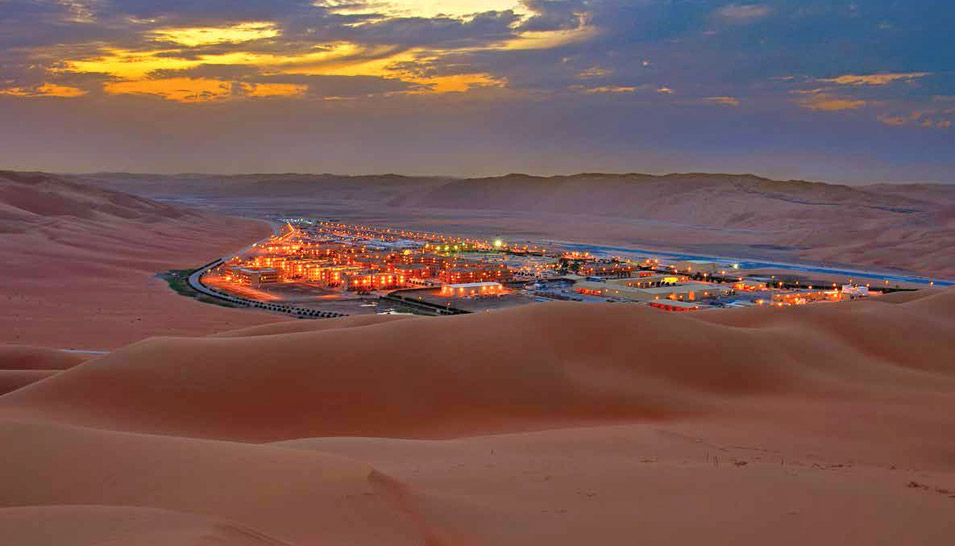 In the professional category, Ibrahim Yazki was awarded first place for his photograph of the resplendent Shaybah community captured at sunset.

Shaybah — The Shaybah Media Club, within the Shaybah Producing Department (SyPD), recently held an award ceremony for the winners of a photography competition conducted over three weeks earlier this year.

The competition invited all Saudi Aramco employees and contractors to submit photographs from the Shaybah region.

Working closely with the Media Production Division in Dhahran, the club ensured compliance with the corporate GI on photographs in restricted facilities and established unbiased and fair rules for the first-of-its-kind photography competition.

More than 200 entries were received and finalists were selected by an evaluating committee, which announced the top five winners for two categories — amateur and professional. Some of the criteria used for selecting photographs included clarity, size, minimal editing, and no use of post-processing software. 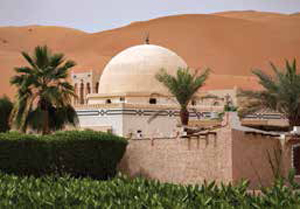 In the amateur category, Abdullah A. Al-Zahrani won for his photograph that features a mosque with the characteristic Shaybah red sand dunes as a backdrop.

The theme of the competition was “The Precious Quarter of Saudi Arabia, Shaybah.”

The winning entries reflected the majestic beauty of the region — vibrant, red sand dunes, flora and fauna, community areas, and other landscapes.

In the amateur category, Abdullah A. Al-Zahrani, a Materials control man with the Utilities and Services Department, won for his photograph that features a mosque, with the characteristic Shaybah red sand dunes as a backdrop.

In the professional category, Ibrahim Yazki, a geophysicist with the Geophysical Imaging Department, was awarded first place for his photograph of the resplendent Shaybah community captured at sunset.

The success of the competition has prompted organizers to conduct an annual photography competition.

“The success of this event is unprecedented,” SyPD manager Maher A. Arfaj said at the recognition ceremony. “With so many beautiful photographs presented, the final selection of winners was not an easy task.”

The Shaybah Media Club was established in 2017 with 15 members. The club develops safety movies, booklets, posters, and promotional content to raise awareness of the Shaybah region.