The word ‘nomad’ comes from a Greek word meaning “wandering around looking for pasture.” They are the hunter-gatherers originating in Iran and across the Asian Steppes, the Stans, Russia and Mongolia. 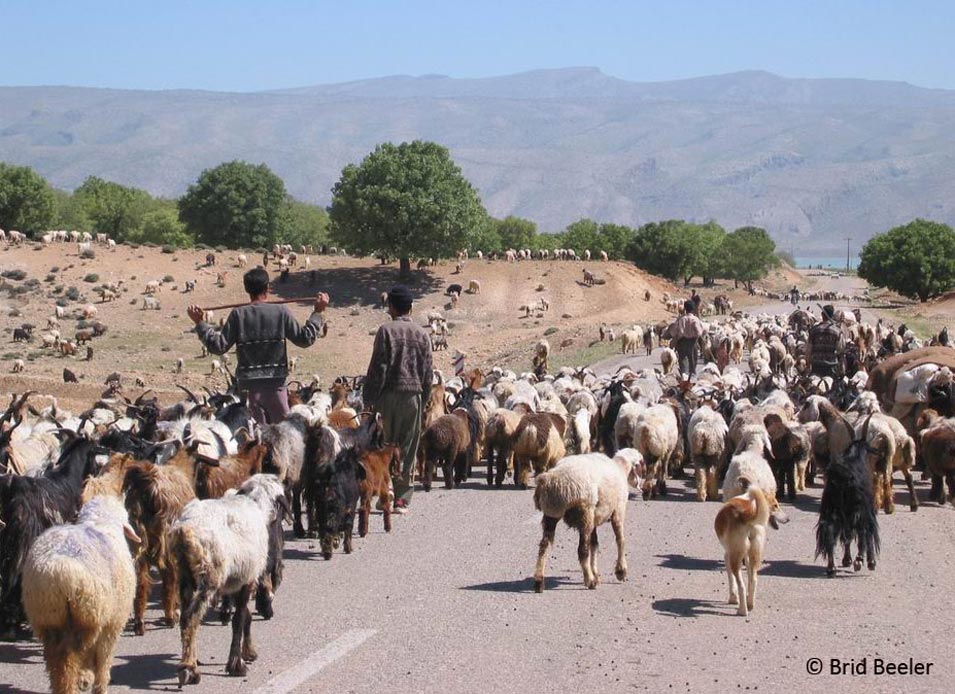 I became fascinated with nomadic life when I saw the 1978 movie Caravans, based on the novel by James Michener filmed in Afghanistan and Iran. I first encountered real-life nomads in the 1980s when traveling in Jordan. Since then, most of my travels have revolved around the Bedouin of the deserts of the Arabian Peninsula, the Sultanate of Oman, Yemen, the Sinai Peninsula, and in Iran.  I have always admired the simplicity of their nomadic lifestyles - the seasonal cycles, the respect for nature, and the romantic notion of an inner peace and calm missing in the modern world. In these societies, oral traditions are of great importance to their cultural heritage.

But since the 1980s, the nomadic way of life has declined rapidly. On the Arabian Peninsula, there has been a remarkable decline in the number of Bedouin living the traditional way of life and it is rare to encounter them. Access to education, health care and running water, along with other modern conveniences are increasingly part of their lives. Most now live in settled small communities, although the desert is never far away. 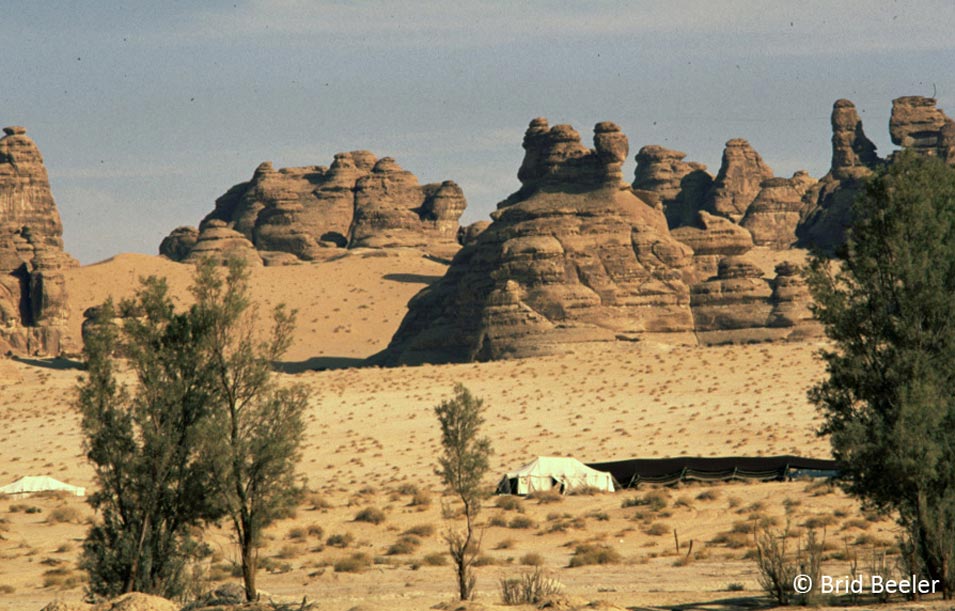 Saudi Bedouin tent in the desert with the backdrop to the Al Ula region in the Kingdom. © Brid Beeler. All rights reserved.

In Saudi Arabia, the Bedouin or Badawi (‘desert dweller’) are descendants of the ancient tribes of the Arabian Peninsula. These nomadic tribes herd their animals in search of fresh pasture and water, just like the nomads to the north.

Their lifestyle involves moving with their flocks and household within a delineated area, not just roaming aimlessly across the deserts. Thus, everything must be carried on the backs of animals or in today’s modern ship of the desert, the pickup truck. 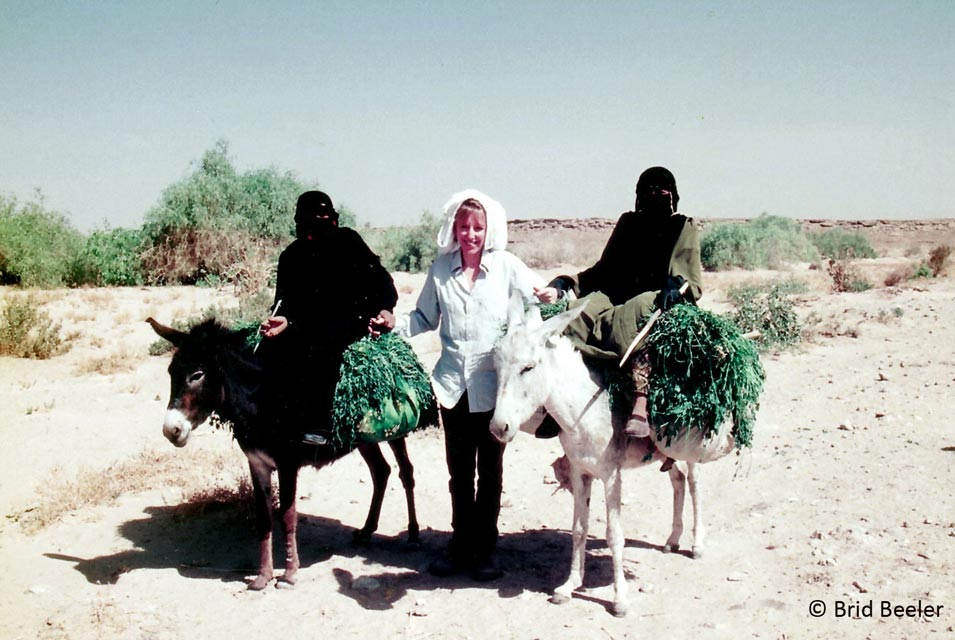 Their nomadic existence forces them to travel lightly and not be weighed down by consumerism which is very much to the fore in the world today. These days, in the winter, they go into the heart of the desert with their herds but in the heat of summer, they move to the fringes of the desert and closer to town.

Women in these societies had fewer restrictions than in settled communities in urban areas. In Saudi Arabia, for example, Bedouin women always drove in the desert, and would drive into town to get provisions or take a sick child to a clinic if the need arose. 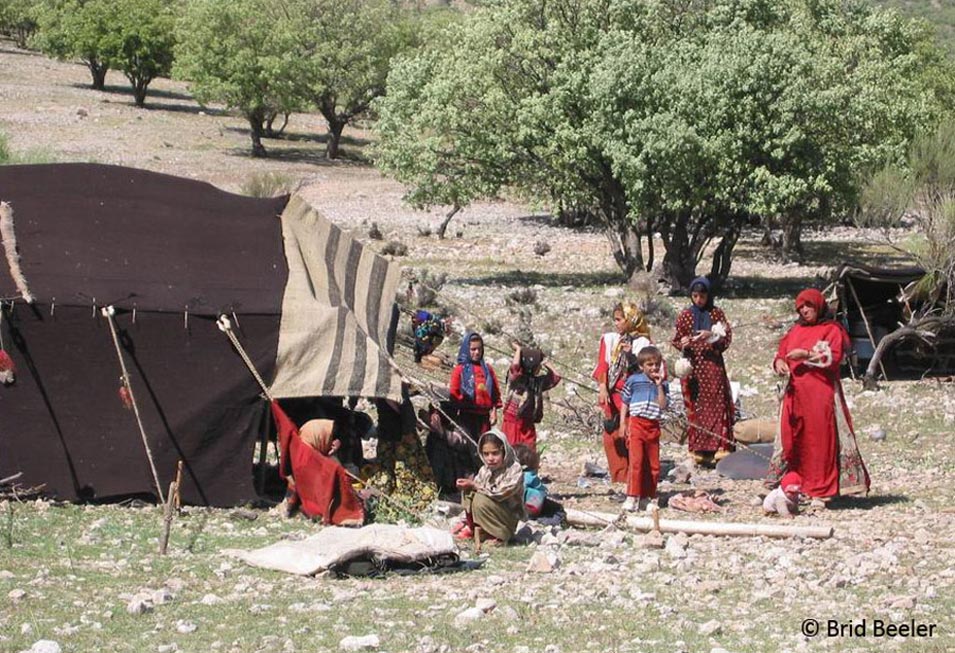 With only approximately 40 million nomads left in the world living the traditional life of their ancestors as the world population is about to reach eight billion this month, I can’t help but wonder, will their lifestyle survive? Will globalization and climate change put their own pressures on nomadic life? We already see the Nenets, the Reindeer people of Russia, needing to travel ever further into the Artic Circle with their reindeer due to snow melt and fires in their summer pastures.

I have been privileged to travel with Iran’s Quashqai and Bakhtyari tribes migrating on their journeys in the Zagros Mountains, to visit tented settlements in Yemen’s Ramlat As Sabatayn, and to spend time with the Bedouin in the deserts of Saudi Arabia, particularly the Al Murra of Ar Rub Al Khali, who have guided my desert expeditions.

While it would be easy for me to mount my soap box and lament the loss of a way of life for these tribal communities, the reality is much more complex. Far from being some romantic idyll, nomadic life is harsh, demanding and at times cruel. Who could blame anyone for wanting to leave that behind for the comfort and convenience that modern life affords?

But there are those who still choose to not be settled, to shy away from the trappings of the modern world and to continue their nomadic lifestyles. Soon, their way of life may disappear altogether, and I can’t help feeling that would be a great loss for all of humanity.