Stop Hurrying: Vignette from 'Life in the Camel Lane' 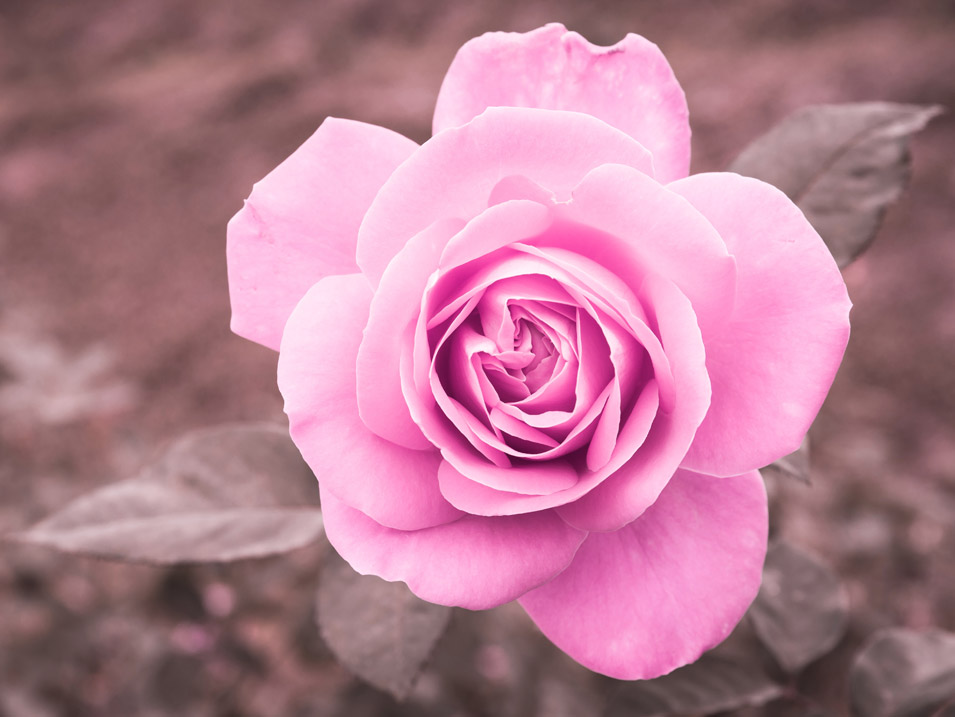 My introduction to Arabian patience was with one of my husband’s colleagues in Japan. He wanted to lease a large family mover, a huge SUV by Japanese standards, for his Saudi wife, the maid and his six children. He went to the dealership and took an entire eight-hour day to bargain the salesman down. We laughed when he told the story of taking several of the younger kids with him and the mayhem they created in the dealership while he calmly waited. This was an uncommon phenomenon in Japan, where their boundaries tend to be extremely fixed when it comes to prices. By basically waiting them out, he got the task accomplished without any of the stress or hurry that we Westerners often bring to a project.

Our very first weekend “in Kingdom” we decided to visit the big city, Al Khobar, which was about sixty miles distant. After checking maps, we walked to a bus stop only to find that the buses left from the recreation center and we had missed the only bus that morning. Undeterred, we found a number for a taxi, and a bearded elderly taxi driver, no less than seventy-eight years of age, in a dark thobe with his ghutra thrown back to one side of his face, showed up smiling from ear to ear. While his driving was erratic, we were hypnotized by the landscape and held tight to three-year-old Lynsey since there was no car seat or seat belt in sight. Our driver was entertaining. His mixture of Arabic and English—which we’d come to call “Arabish”—was charming, and my conversational Arabic from my time spent in Dubai came rushing back.

He dropped us off on King Khalid street. “La” (no), he could not wait for us; “la,” he could not be called or summoned to pick us up. We found ourselves meandering from store to store, getting the feel for what would in the future be our stomping grounds. About an hour after our arrival, the shopkeepers started to turn out the lights and close the doors, and they invited everyone to depart in order that midmorning prayer could occur. We found ourselves on the streets with all restaurants and stores closed and people heading toward the mosque. We ruminated on what was possible and ran into some Western expats, who, it turns out, were from Ras Tanura. Upon requesting how to find a taxi to return us to the compound, they immediately invited us to travel with them. On the journey back we were treated to lists of tips, suggestions and lifestyle tweaks that we should make. Their open-hearted invitation and hospitality were the epitome of what we were to enjoy from then onward.

On camp, we were blessed to have a maintenance department. We could simply pick up the phone, dial 939 and a plumber, electrician or carpenter would show up to provide the service–at no cost, of course, except in terms of time. Frequently they would show up without the correct bulbs, tools or equipment necessary to complete the work, so it would languish for another few days. It often felt like a miracle when the talent, skills, personnel and tools all arrived in the same place and got the work accomplished.