Standing on the Shoulders of our Pioneers

Window to Past Highlights Long Dedication to Safety 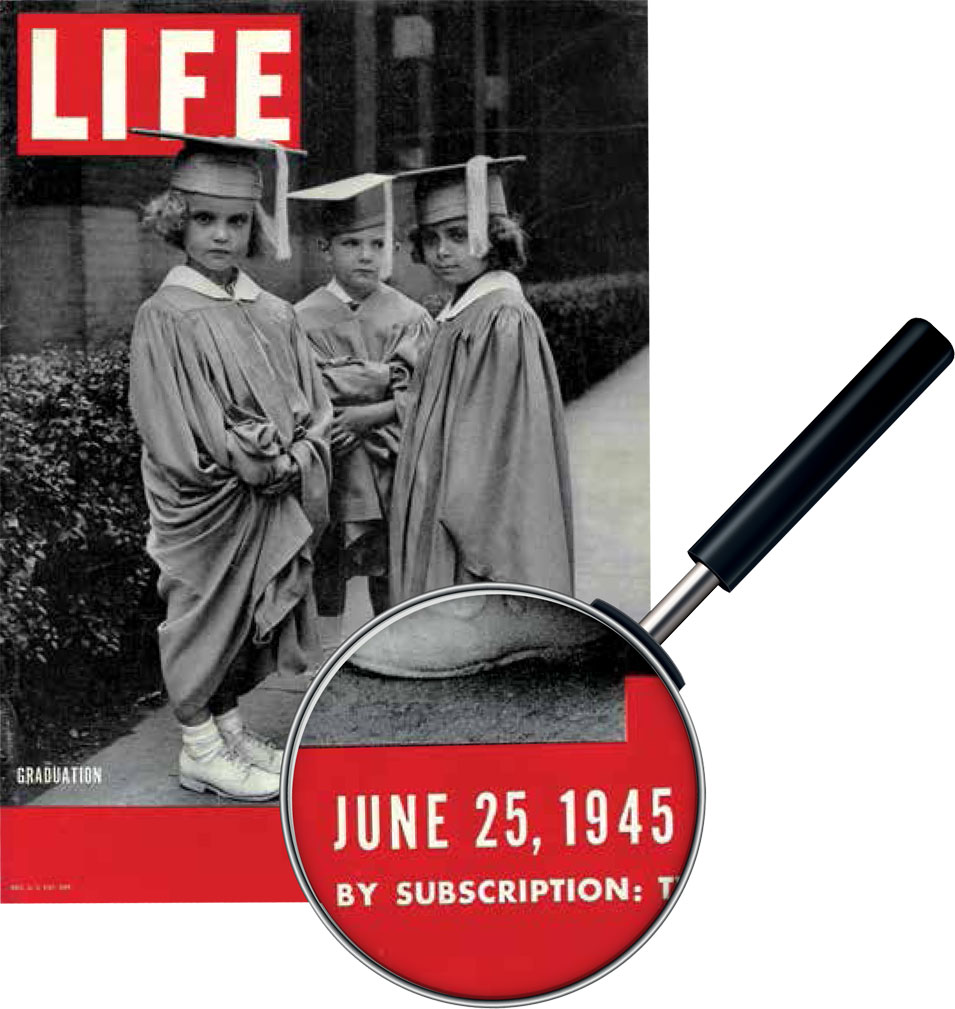 This was the heyday of magazine publishing and LIFE magazine was renowned for the excellence of its photographic essays and the thoroughness of its writing.

In 1945, Saudi Aramco’s innovative approach to safety education — in the form of a series of educational safety posters — found its way onto the pages of the prestigious publication.

In 1949, Saudi Aramco was again featured in an expansive feature story in LIFE’s pages, examining the scale of the company’s operations and approach to the safety education of its rapidly expanding workforce. The articles stand as a historical testament to the company’s early safety efforts. 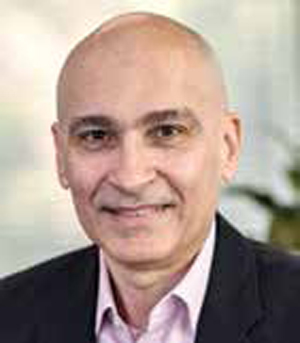 Now in 2019, Saudi Aramco’s Loss Prevention Department (LPD) has tracked down original copies of the magazines for distribution as gifts and for display at prominent areas within the company. LPD is the natural inheritor of a responsible safety culture laid down in the early days of the company’s existence.

LPD manager Ghassan G. Abulfaraj says the department has been working on a project to document the company’s safety educational journey over the last 80 years.

“I had heard that Saudi Aramco had been featured in an article in LIFE magazine back in the 1940s, and specifically that the article related to safety.

“While this is not new for the company, the thing that stood out for me was the safety theme — especially during a time when most companies were not nearly as safety-focused as they are today,” said Abulfaraj.

“Once we confirmed the article did in fact exist, we got to work on researching whether we could source any original copies. Luckily for us, we were able to obtain 12 original copies from a magazine collector in the United States.”

These rudimentary posters developed by the company in its early days helped communicate the importance of safety in a variety of new settings for Saudis and other Arab employees. The posters were highlighted in an article in the 1945 LIFE magazine, one of most popular publications of its type.

Safety A Priority From The Beginning

The 1945 article displays some of the early posters at the heart of the safety culture of a company that would emerge as an energy industry behemoth and a major economic driver for the Kingdom.

For Saudi Aramco, safety was a priority right from the beginning. A series of posters, featuring stick men in on-thejob scenarios, sought to educate the early workforce of the dangers and challenges that could be encountered in the field. The proper use of tools and equipment to minimize risks feature prominently.

“Saudi Aramco has a long and proud history in relation to the safety of our people,” says Abulfaraj. “This can be tracked back to the earliest days of the company in the late 1930s — a time when the field of modern safety engineering was still in its infancy.

“In 1940, the Arabian American Oil Company hired its first professional safety engineer who was tasked with instilling safe work practices in a largely unskilled, but rapidly developing, workforce. It was during this time that the company also recorded a significant drop in its accident frequency rates.

“Fast forward 80 years and not much has changed,” says Abulfaraj. “Our commitment to a safe workplace still underpins every facet of our business. Our safety record is among the top in the world for our industry, and by embracing new safety technologies through the Fourth Industrial Revolution, we are constantly striving to improve and make our business safer.”

“It is important to look back at articles like this and realize that even back in the company’s earliest days, we were leading the way in areas related to safety best practices and education,” he adds.

“It was this sort of forward-thinking approach that laid the foundation for the world-class safety culture that is evident in Saudi Aramco today. Whether it is educating employees on the correct use of personal protective equipment, or hosting awareness events for members of our communities, we are at the forefront of safety education in everything that we do.”

This window into the past, Abulfaraj believes, provides a fascinating insight into the company’s safety culture journey, and that journey continues today.

“Striving for continuous improvement has always been fundamental to the manner in which our company operates, and I feel that as we continue to build upon our already remarkable safety culture that the results will follow.

“We will continue to focus on key areas including safety leadership, process enhancements, safety education and innovation and technology. These will be key drivers in ensuring that Loss Prevention Department achieves its vision of ‘Enabling Excellence in Safety.’”