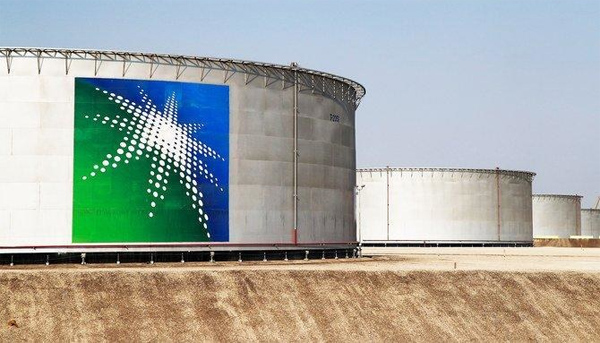 RIYADH: Saudi Aramco is preparing to restart development of the giant Jafurah gas field in the eastern region of the country with plans to invest about $110 billion in the project, according to CNBC Arabiya.

The largest natural gas field in the Kingdom, stretching 170 km by 100 km, is estimated at 200 trillion cubic feet of rich raw gas.

Aramco has resubmitted several tenders for field development, including for the construction of the field’s dedicated power plant early next December, unnamed sources in the oil and gas industry told CNBC.

The Jafurah field will place Saudi Arabia third in the world in natural gas production by 2030, the Ministry of Energy has said.

Aramco expects the production from the Jafurah field to commence in early 2024 and reach about 2.2 billion cubic feet of gas per day by 2036. The field will also be able to produce about 425 million cubic feet of ethane per day, and about 550 thousand barrels per day of gas liquids and condensates.

The companies White & Case and SMBC will provide funding and legal advice for the project, the CNBC source said.