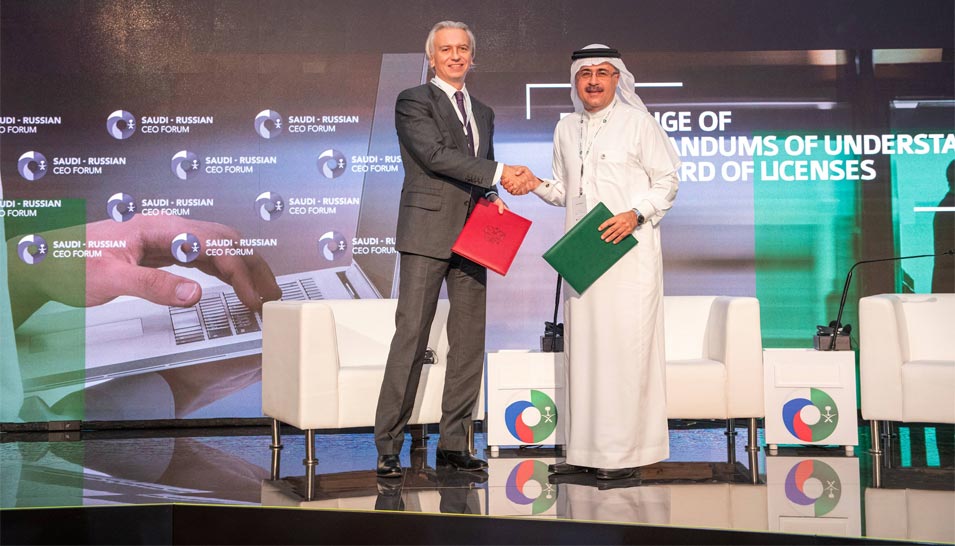 Mr. Nasser, said: “Today‘s agreement is expected to enable future investments in both Saudi Arabia and Russia that come under the framework of the Saudi - Russian Energy Co-investment Platform through Saudi Aramco, PIF and RDIF, targeting to promote investments in the energy sector in both Saudi Arabia and Russia. We look forward to expanding our mutual interests in the energy sector through this important co-investment platform with Russian companies.“