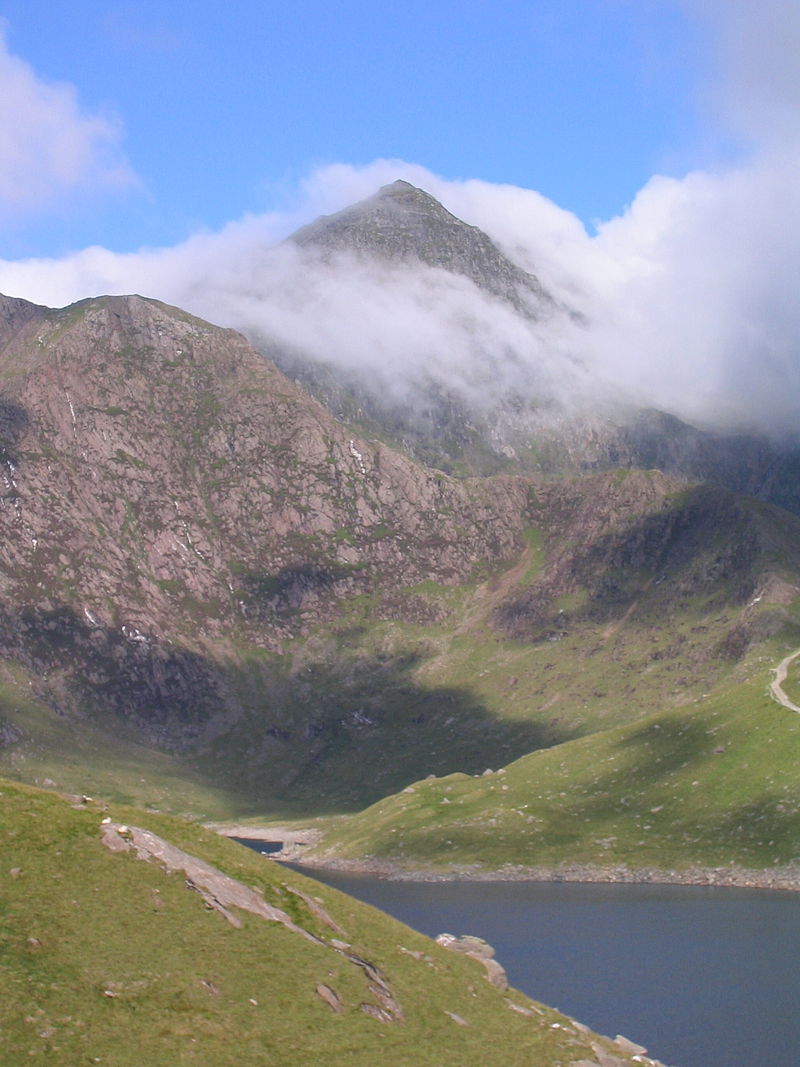 After the two-hour delay in exiting the train, we leave Folkstone on the M20 motorway to London. As both we and the Discovery Land Rover need fuel, we pull into a motorway service area and grab a meal at a very busy ‘Little Chief’ motorway restaurant. The Discovery gets filled up with forty-eight liters of diesel at a cost of 32 pounds. About ten times the cost of forty-eight liters in Saudi. We continue on the M20 to the M25, where we go north through the Dartford tunnel, under the River Themes, and around the north of London. We turn onto the M1 and drive slowly north in heavy traffic and fog patches. We crawl past Birmingham in stop-and-go traffic and thick fog. Great to be in a not-so-merry England in a traffic jam and dense fog, but at least there is Christmas music on the radio.

We had planned on spending a night in England and getting the ferry to Dublin the next day. Now with Ireland so close and England a miserable place, we decide to keep going and try to get on a ferry that night. We take the M6 to the M54, and on to Telford and Shrewsbury. Somehow, we end up on a small two-lane road, going to Oswestry. The road is narrow and slow and it is strange having the steering wheel on the wrong side, or really, driving on the wrong side of the road.

After a while, we become fed up with the slow narrow roads and decide to head to the motorway and follow it north to Chester, and better roads.

On bigger and faster roads, we drive around Chester and head west across north Wales, passing Conway and Bangor, and arriving at the near-deserted Hollyhead ferry port at 1:30 am. We check into the Irish Ferries office and find we can change our ticket and get on the 03:45 sailing to Dublin.

We grab a couple of hours sleep in the Discovery in the ferry parking lot and wake up cold, tired and grumpy, as usual. We start the engine and wait for the flow of warm air to defrost us before driving onto the boat. As there are very few cars and trucks travelling, boarding is soon completed and we sail right on schedule. We cat nap and drink tea in the lounge of the large, new, warm and clean boat but feel rotten as we are tired. The morning is stormy and windy outside but the fast, modern ship handles it well and there is little feeling of movement or seasickness on board.