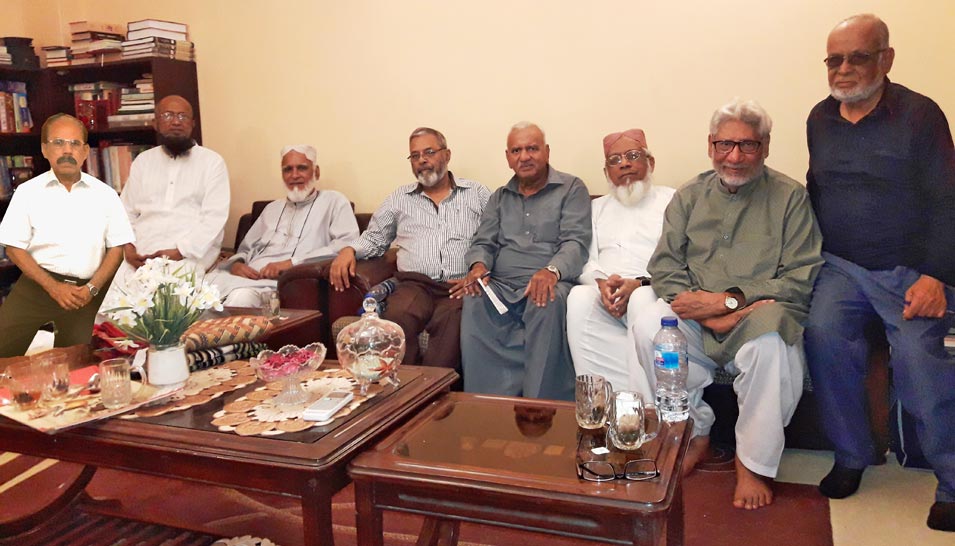 The monthly progress meeting of Saudi Aramco Ex-Employees Association (SAEEA) was held on March 14, 2020 at the residence of SAEEA active member, Anwarul Hai. 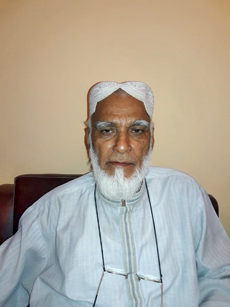 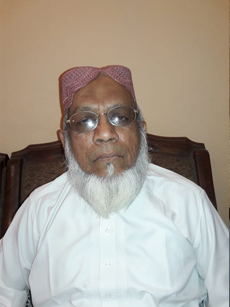 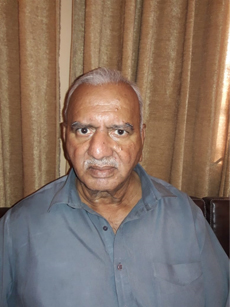 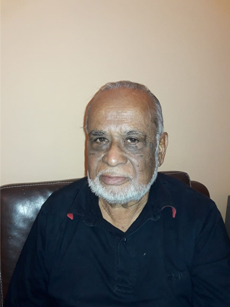 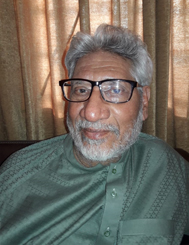 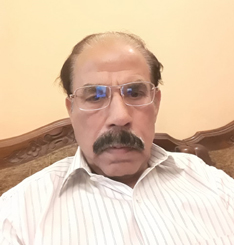 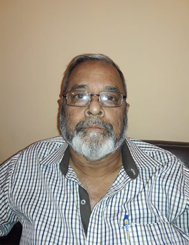 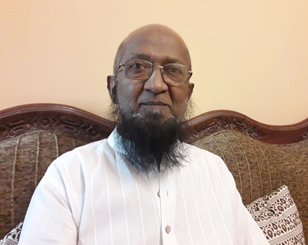 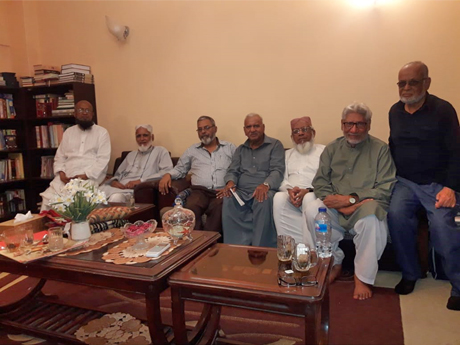 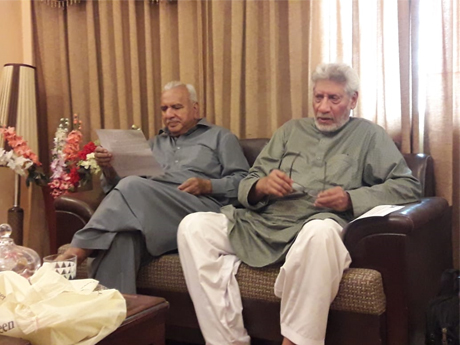 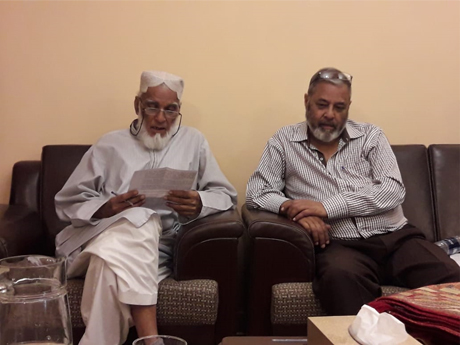 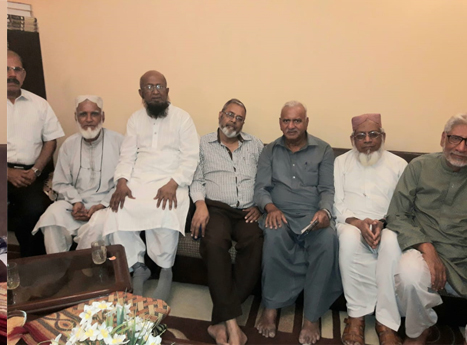