Read Barry Hampshire’s Memoir: Journey To Self – Discovering Paths Beyond My Dreams 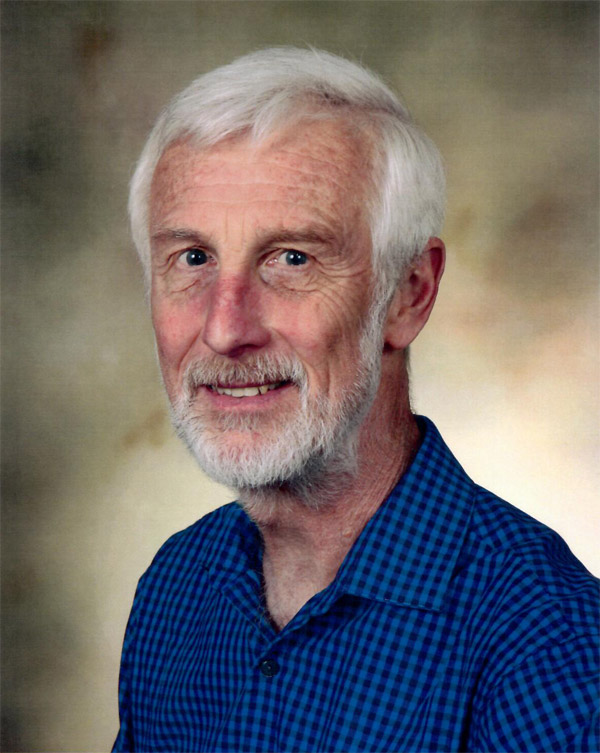 When Barry Hampshire first accepted his assignment in Dhahran, little did he know he was about to embark on a journey of self-discovery. Some of our readers may remember Barry. He spent four years in Dhahran working as a member of the Scientific/Technical computer group. Of his time there, he writes:

"My four years, from 1976 through 1980, living on the Dhahran campus were transformative. I took up road running and competed in the initial, and a few subsequent, “Dhahran Road Races” and the first few Dhahran marathons. Our group of scantily dressed runners became a standard lunchtime feature around camp. Apart from running, I learned to sail and water ski reasonably well, played squash in the leagues, and enjoyed tennis for fun. Despite a total lack of talent, I joined with others to resurrect the Dhahran Theatre Group – we put on children’s plays, comedies, dramas, and musicals – they did improve over time and especially after I departed Arabia.

"On weekends and mini-vacations, I loved to explore Saudi no matter if it was driving across dunes in my Blazer, exploring ancient sites in the Empty Quarter, diving in the Red Sea, spelunking in caverns lost in vast expanses of salt flats, or searching for gifts around the souq in Al Hofuf.

"In the office, I worked in the Scientific/Technical computer group under the leadership of people such as Ken Leggett, John Ward, and Mo Hejazi. But the most valuable aspect of my time in Dhahran are the friends that I made back then and who still remain in my thoughts, today."

Barry's time in Dhahran is the jumping-off point to a life that was bound for so much more. His reflections on the experiences he had during this time have led him to understand how pivotal they were to where he stands today. He has collected these experiences in a recently published memoir, now available for purchase...

Journey To Self – Discovering Paths Beyond My Dreams, a memoir by Barry Hampshire, takes readers across Europe in 1977 and describes challenges he faced while navigating across Turkey, Syria, Jordan, and finally Saudi Arabia. The book concludes with later explorations in Saudi Arabia that opened Barry’s mind to the value of life. In time, this led him to volunteer as a chaplain working with chronically sick and terminally ill patients. 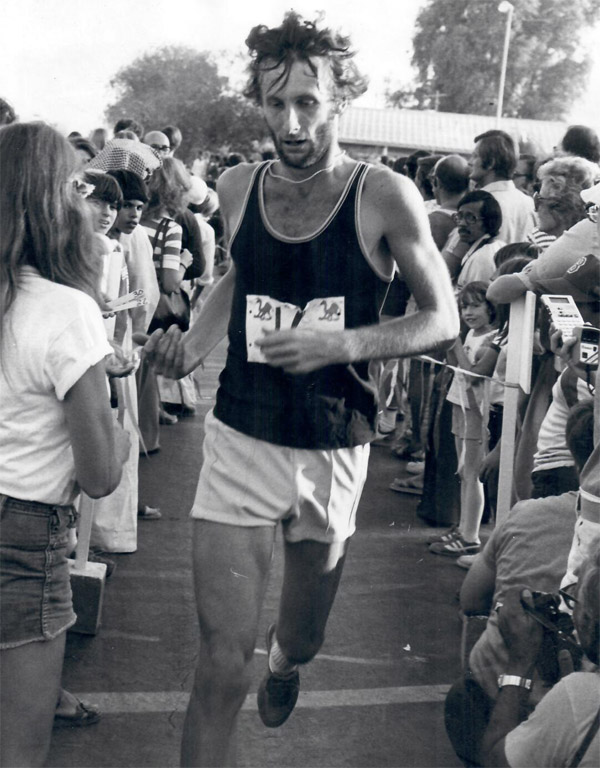 “Live life fully,” said Barry Hampshire, author of “Journey to Self.” For him, this rather clichéd phrase has a vibrancy that lights his life, having survived a potentially lethal encounter in the Syrian desert in 1977. During the two week drive, with two friends, from London to the eastern coast of Saudi Arabia and subsequent adventures, life presented him with many lessons that matured him and changed his view of life, the world, and his own place in it.

During the journey, Barry and two friends stopped in Aleppo. They had no idea this city would be almost destroyed in the Syrian conflict. They saw children playing innocently in the sandy streets. He wonders what has become of these children, now, more than forty years later. At another time, they drove along a remote cliff top road by the light of a full moon that hung low over the waves turning their world to silver and black. Their focus on the beauty was broken when, despite it approaching midnight, they were stopped by a lone figure carrying a rifle with a bayonet. Later back in Saudi Arabia, Barry with three other friends ventured for five days into the Empty Quarter, the largest contiguous hot sand desert in the world. What did he discover, other than sand and vastness?

Throughout the course of the book, Barry weaves in tales from life on the ex-pat camp in Dhahran, Saudi Arabia, where he worked. These stories show the exceptional circumstances that prevailed, back in the late 1970s, on the camp and the special group of adventurers who lived and worked there.

Barry not only engages readers so that they feel they are taking the journey themselves, but he comments on changes that have occurred since that time, gives historical and cultural background to what he saw, and reflects on how the world is now. Rounding out the book, he describes how these experiences, years ago, influenced his inner journey that has manifested itself with him becoming a volunteer chaplain in an oncology infusion clinic.

Barry was honored to have Colonel John Blashford-Snell, OBE (President of the Scientific Exploration Society) prepare a short forward to the book. Barry’s thoughts of adventure took shape when he volunteered with the society and interacted with Colonel Blashford-Snell in London forty-five years ago.

A summary of the book as well as color photographs of these travels are available on his website (WWW.BDHWrites.com). Barry can be contacted via e-mail ([email protected]). 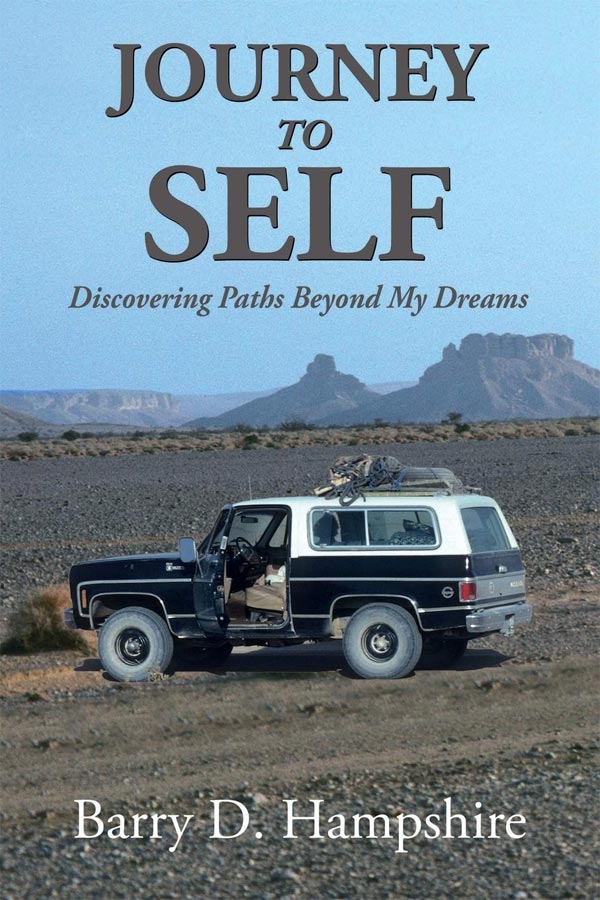