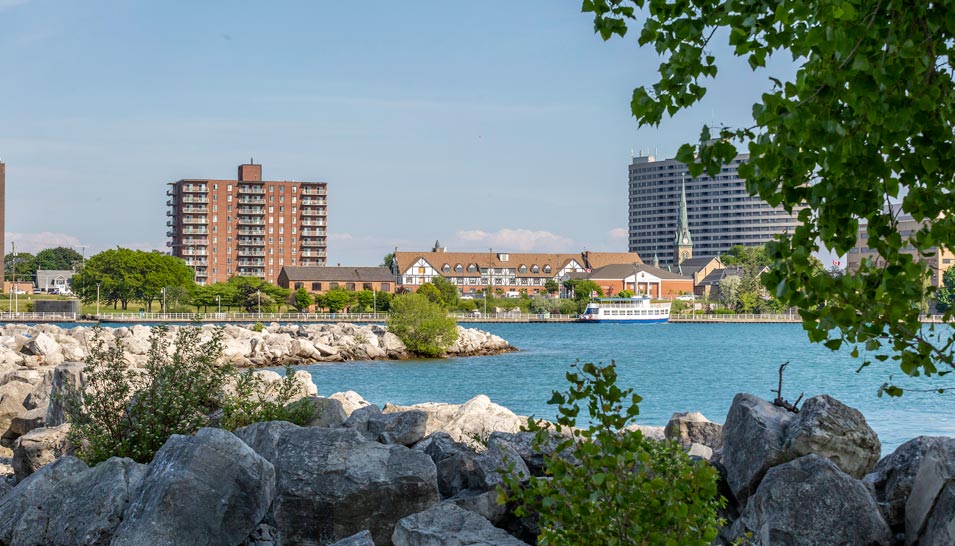 Drilling for, refining, and transporting oil poses daunting technical, logistic, and safety challenges. Just ask Phillip Burness. For 18 critical years starting in 1982 and ending in 2000, Phillip devoted himself as Operations Superintendent to the safe operation of the Yanbu oil refinery along the Red Sea in Yanbu Industrial City. Now retired and living with his wife Lucille in Sarnia, Ontario along the Canadian shoreline of Lake Huron, he recently shared with AXP some of his memories of life in the Kingdom.

Prior to joining the Aramco family, Phillip worked for Foster Wheeler, one the world’s premier engineering, procurement, and construction management companies specializing in contracting and power equipment supply. When the chance came up to pursue what he calls “employment adventure” in exotic, far away Arabia, he seized the opportunity. Soon Yanbu became the Burness family’s new home. During Phillip’s years with Aramco, Lucille tended the family home and was involved in arts and crafts with expat clubs in Yanbu.

For Phillip, one of his greatest sources of excitement during those years was helping develop the skills and professionalism of the Saudis working with him at the plant. Contributions from experienced expat specialists like him were critically important to the successful transfer of responsibilities at Aramco to Saudi nationals. Phillip remembers with special fondness from his early years in Yanbu his colleagues Mohamed Nagash, Mutleb aL-Harbi, and Mutleb AL Shammery, Refinery Manager. If they happen to read these words, he sends them his warmest personal greetings. 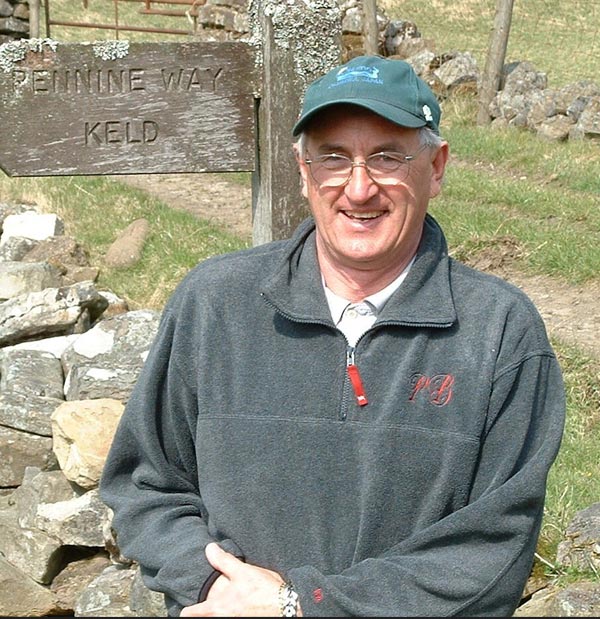 Several accomplishments stand out in his memory of life at Yanbu:

“The unit in question was used to upgrade low octane gasoline with a 75 RON (Research Octane Number) to high octane gasoline with a 101 RON. Over time the catalyst used in the process cooked up and deactivated, necessitating a regeneration. This operation involved a complex series of steps—decoking, pacification, rejuvenation, and conditioning. It took nearly a week of intense effort to complete the task. In the end, we were successful, and catalyst activity returned to maximum efficiency. Together with my operations team, as Operations Superintendent I was responsible for this, the first successful such regeneration, and for similar regenerations in later years as well.”

“This was another complex operation and another first, developed by Aramco operations and tech services staff working together with outside specialist contractors. A half-inch of hard metallic-type coke had built up on the internal surfaces of the heater tubes over a period of several years, causing high tube skin temperatures and potentially leading to split tubes and a major fire. Together we developed various methods to decoke the heater and eventually decided on sandblasting using small metal balls. Once again, as Operations Superintendent, I was responsible for this activity along with my operations team and tech services. And once again we were successful, and the heater returned to service at maximum efficiency.”

“Operations teams for the refinery were totally responsible for the safe and efficient operation of all aspects of refinery operations, maintenance, and turnarounds. This involved prevention of both major and minor safety incidents, avoiding worker injuries by implementing safety standards administered by operations personnel led by me. Our operations teams led example, achieving exemplary Safe Operating Man-hour statistics without a single lost-time accident. Thanks to our performance, the refinery was recognized by the British Safety Council and received the British Safety Council Safety Sword Award for safety excellence.”

“Major military activities in the Kingdom before, during, and after Operation Desert Storm required that massive quantities of fuel be readily available to operate the huge influx of military equipment. Our teams at Yanbu successfully built up plant output to levels above and beyond normal limits, thereby enabling the refinery to meet all military fuel supply demands in western Saudi Arabia. This involved 24-7 commitments from all operations teams for the duration of Operation Desert Storm.” 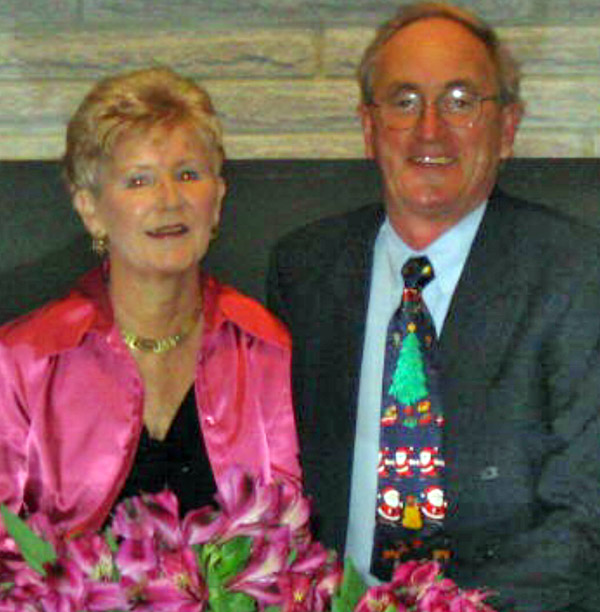 “My best memory of working in the Kingdom,” Phillip told AXP, “was accomplishing an excellent safety record at Yanbu without injury to any Saudi Arabian employees. For my many years at Yanbu, my management style was to lead by example. I’m proud that I was able to impart that same approach to my operations staff.”

“Over my years in operations management,” he continued, “I took great pride in how my people developed from young, inexperienced operator trainees into dependable, responsible supervisors/managers, mirroring my particular operation management style. I continue to marvel at the on-going development of Saudi. I would gladly welcome the opportunity to do it all again.”

Now enjoying his senior years in retirement, Phillip devotes much energy to cycling and cooking. Above all else, he and Lucille find great joy in their family—their son Neil, age 54; their daughter Jayne, age 50; and their grandchildren Zoe, age 22; Haileigh, age 22; and Quinton, age 14.

The Yanbu refinery made headline news in 2017, winning recognition for its innovative, progressive approach to environmental issues. That year the Yanbu Refinery Department (YRD) became the first department within Aramco to win the coveted International Green Apple Environment Award for its initiative in dramatically reducing flare emissions. The award bears witness to YRD’s goal of becoming a model refinery by 2020. That effort is multi-faceted and includes environmental, energy, and financial components.

Yanbu’s winning a Green Apple Award reflects Aramco’s commitment to protecting the environment by minimizing harmful emissions. Arguably, it is a continuation of a tradition of performance excellence to which, for 18 years, Phillip Burness was a valued contributor.

Phillip encourages former friends and colleagues to get in touch with him via email at [email protected].