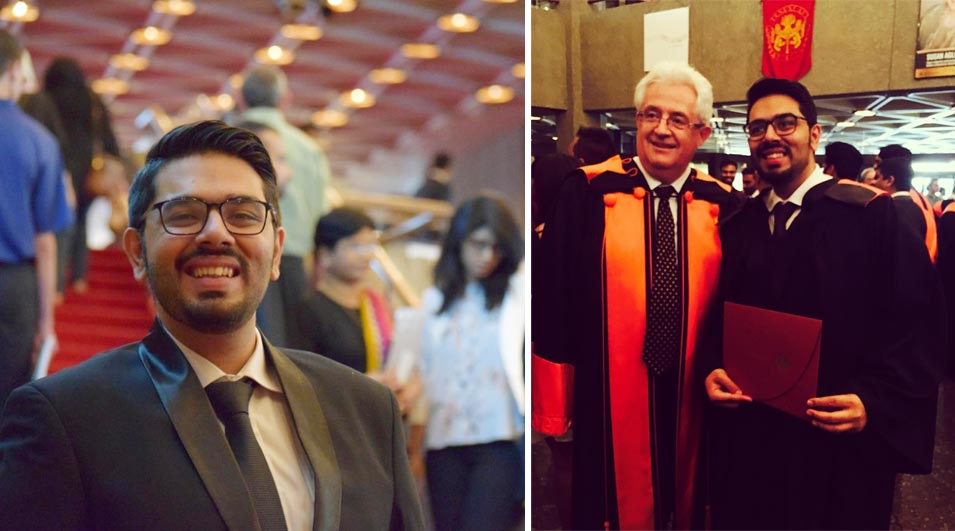 Osama has one younger sister, Hiba, who completed her Bachelors in Computer & Information Systems Engineering from NED University of Engineering & Technology Karachi-Pakistan in year 2013 and presently working as Project Manager in a leading software company in Karachi-Pakistan. He also has one younger brother, Imad who is currently in Final year of his Bachelors in Business Administration from Bahria University Karachi-Pakistan. His father, Tariq Anis was a Saudi Aramco ex-employee with Badge No. 73048 and worked for Ras Tanura Refinery Planning & Program Division from 1975 through 2011. He is a permanent Member of Saudi Aramco Ex-Employees Association (SAEEA) Karachi. Osama was born in Aramco Hospital Dhahran Saudi Arabia. He successfully completed his Cambridge O/A Levels from Al-Majd International School Dammam Saudi Arabia and then followed with his graduation, Bachelors in Electrical and Electronics Engineering from Bahria University Karachi-Pakistan in 2012 respectively.

During the course of his studies, he did an internship at Siemens, Saudi Arabia for the duration of three months.He worked as a PCB Design Engineer in R&D Altanova and also worked as a Sales and Application Engineer in OE Automation and Control. SAEEA wishes a very bright, happy and Osama Tariq prosperous future and hopes that all his dreams are fulfilled.