Orientation: Vignette from 'Tales from the Desert: An Arabian Memoir' 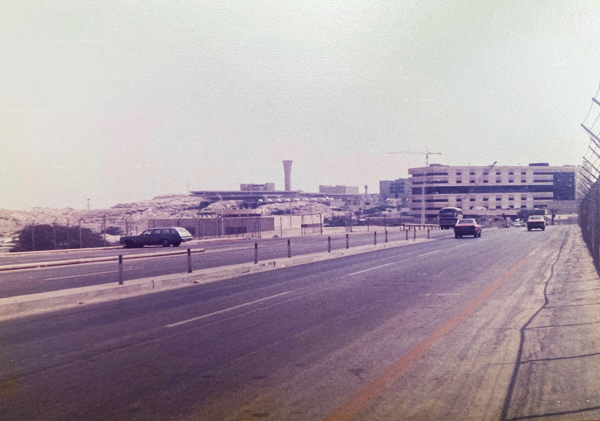 Aramco came into existence some years before there was a fully functioning Saudi government and had therefore developed its own extensive laws and procedures which, by the time I arrived, ran in tandem to those which had later been created by the government. Indeed many laws subsequently enacted by the government were lifted straight from various company manuals. 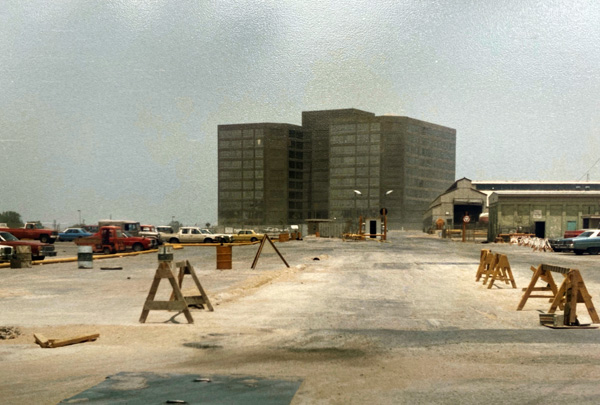 One such instance was driving. British and American employees were not required to take a driving test when applying for a Saudi driving licence as it was deemed that driving standards in those countries were sufficiently high. In order to drive company vehicles however, all employees were required to undertake a ‘defensive driving’ course and afterwards take a test. 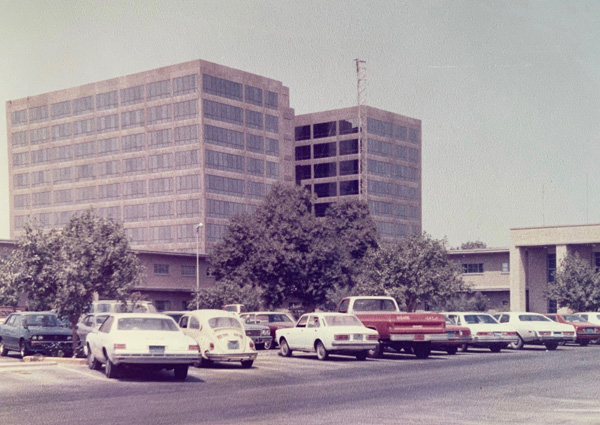 The reason for this somewhat unusual terminology would become all too clear upon venturing on to public roads outside of the company complexes. Many expatriates have used the word ‘crazy’ to describe local driving conditions, but I would soon discover that this term didn’t even begin to cover it. A level of impatience coupled with a fatalistic approach to life and a blatant disregard for personal safety, combined to make driving in Saudi Arabia a profoundly dangerous undertaking. 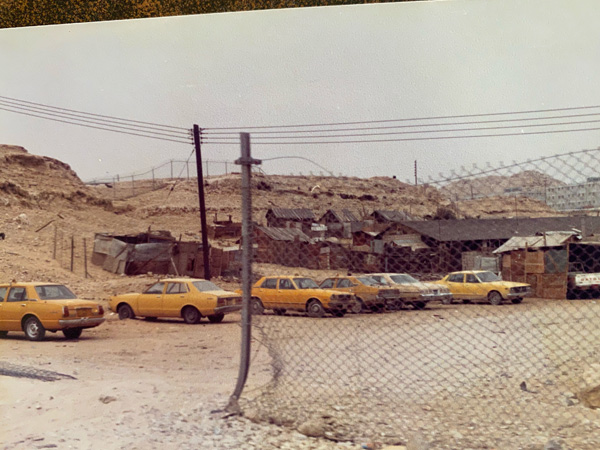 I showed up for the defensive driving course later that week along with about ten other new employees. The course was to last a whole day and comprised a classroom session followed the practical test. It was run naturally, by a Saudi and it began with the basics, the first question being; “What is the first thing you must do before starting the engine and driving off?” The obvious answers such as ‘fasten seat belts’…. ‘adjust mirrors’…. ‘adjust seat’ etc. were all declared by the instructor to be wrong. The correct answer of course was to check beneath the vehicle to ensure that a local resident was not sleeping underneath while seeking shade from the fierce desert sun. How could I have missed that one?