Oasis, Too Close for Comfort: Vignette from 'Life in the Camel Lane' 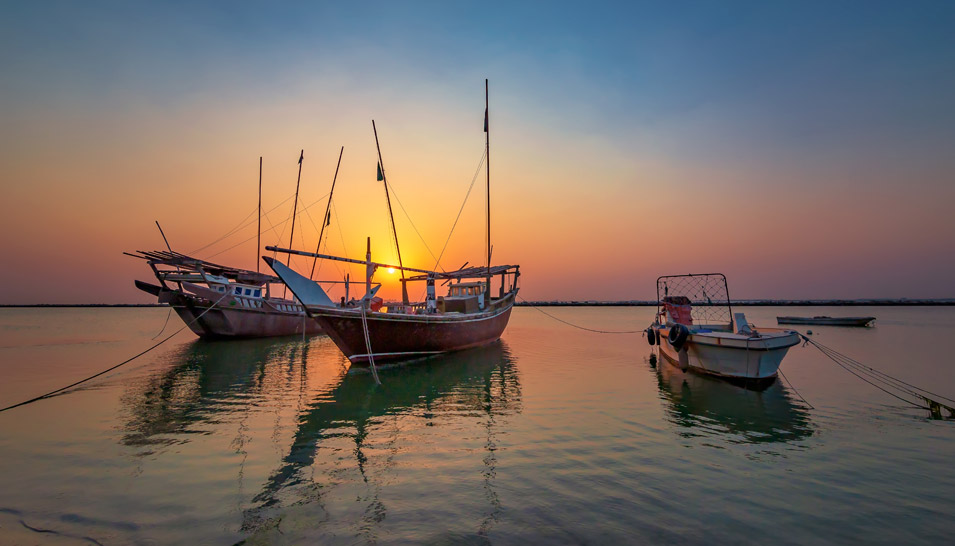 On May 29, 2004, two attacks happened on oil installations and one on Oasis, a residential compound in the heart of Al Khobar. The Oasis had a restaurant that we frequented and a skating rink where our friends’ kids learned ice hockey. Dozens of expats resided there. Over the course of a day gunmen terrorized the compound, killed twenty-two people and injured many others, including expats from several countries. This finally prompted compound owners to take drastic security measures.

One of our friends assisted the authorities in identifying the terrorists since he had witnessed them scoping out the compound a few days previously. The person whose body was dragged through the streets behind a car was a friend of New Zealand friends of ours, and they were in complete shock. Yet another wave of expats departed the Kingdom.

Saudi security forces found themselves in deadly gun battles with gangs of desperate Al-Qaeda suspects over the next few weeks and months, and the King was calling for all Saudis to report the whereabouts of these “deviants.” Weeks of unsteady worry turned into months of low-level concern, which ultimately was diluted down to commonsense observation and living life as normal. I sometimes wonder if many of us suffered from a mild version of anxiety like PTSD.

Once again, more security measures were added. Metal detectors, high-resolution CCTV cameras and other deterrents were eventually put on the entire compound perimeter; meanwhile security guards now drove the perimeter constantly. Security had on its staff a couple of brilliantly qualified individuals who were either ex-MI5, ex-FBI or ex-CIA professionals. One of these characters was overheard announcing that he wished he had had access to similar resources when it was his duty to protect the Queen of England. Several people pointed out to me that every time we entered the compound, we quite innocently drove past enough firepower to stop a small army.

All manner of justifications arose on whether to remain or leave. Increases or changes in security we took as reassuring, and certainly many of us took solace in the idea that Aramco was “too large to fail.” The belief was that Aramco, being the largest actor on the global oil stage and supporting the great growing economies of India and China, meant that there was enormous political and economic willpower behind maintaining stability and protecting the infrastructure and ultimately us soft targets. It got to the point that every day free of incidents was a gift.