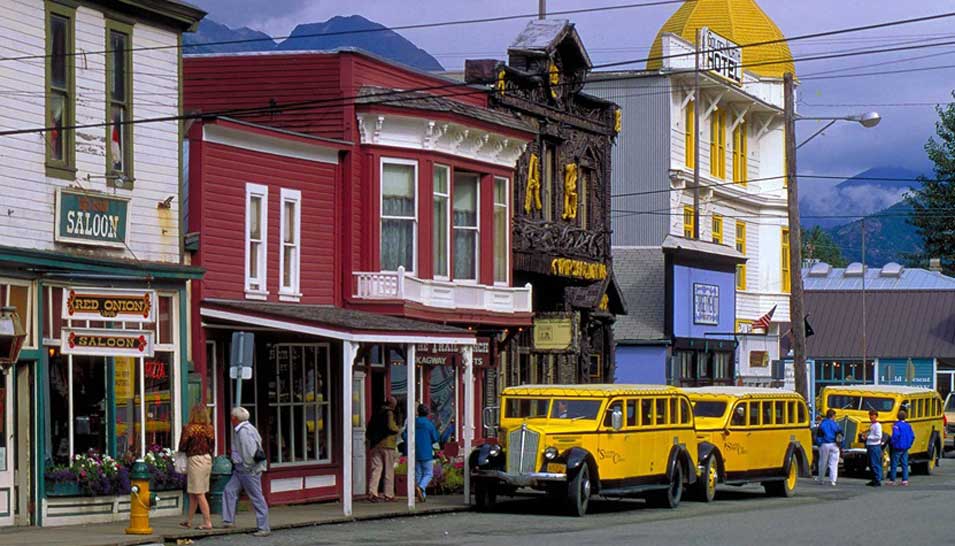 One of the most popular cruises originating in American waters runs from Seattle north to Alaska along a route known as the Inside Passage. This next Saturday I will be setting off for Alaska along this route aboard the Crown Princess, one of the largest ships in the Princess Cruises fleet with room on board for over 3,000 guests. Accompanying me will be my two granddaughters, Satomi and Olivia, whose fathers—my sons Brad and Rusty Swayne—are both Aramco Brats who grew up in the Kingdom. Brad recently retired from the Army and has accepted a civilian job with the U.S. Air Force in Osun, South Korea. In his honor—and absence—we’re calling our vacation “The Brad Swayne Retirement Cruise: Girls Just Want to Have Fun.” And fun we shall have. How could we not on such an amazing ship sailing to such amazing places?

The fun begins with the ship itself and the many comforts, entertainments and activities it offers.

To begin with, the only reasonable way to tackle such a cruise is to put all dieting on hold and indulge in the varied culinary offerings broken into four categories: Traditional Dining, Anytime Dining, Specialty Dining and Casual Dining. Among the Traditional Dining choices is the Botticelli Dining Room where we’ll enjoy attentive service provided by our own waiter. Anytime Dining means we won't be limited to eating at a fixed time or place on the ship. Instead, we’ll have the choice of when and where we want to eat based on spur-of-the-moment whims. On the other hand, if we choose to indulge in Specialty Dining, we will have the option of eating at a different specialty restaurant on every day of the seven-day cruise. From Italian dining at Sabatini’s, to steakhouse indulgences at the Crown Grill and the Sterling Steakhouse, to sushi at Kai Sushi and Cajun and Creole specialties at the Bayou Café, we’ll not run short of dining options. Add to that a half dozen Casual Dining choices and my only possible complaint on the food front will be, Too many choices, too little time! 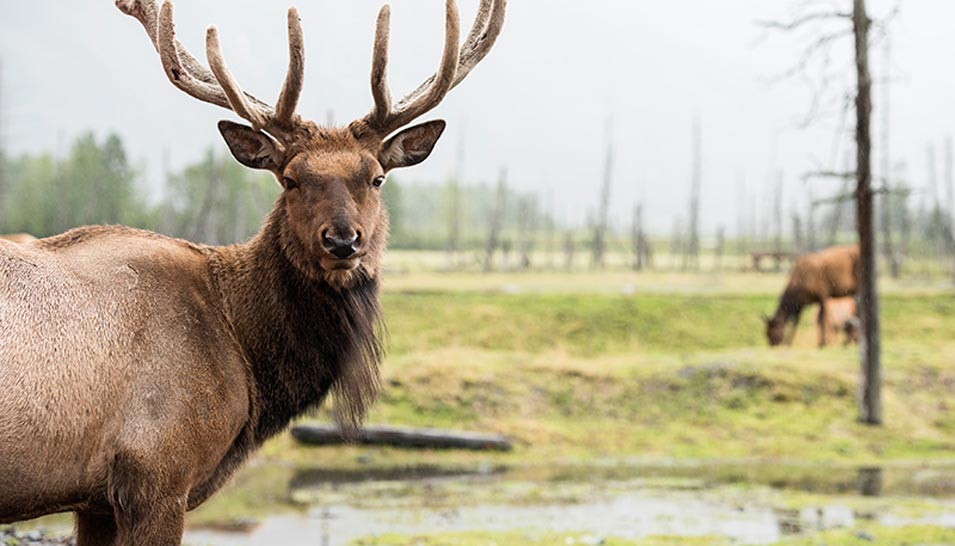 On board entertainment includes distractions appealing to young and old alike. The ship’s theater venues offer first-run movies and a wide variety of stage entertainment. For Satomi and Olivia there will be plenty of activities aimed at kids and teens. Olivia, age 10, will join an organized activities group for children ages 8 to 12 called the Shockwaves. Satomi, meanwhile, will join a group for teenagers aged from 13 to 17 called Remix. Satomi, who holds a black belt in taekwondo, will have a chance to fine tune her martial arts skills, as will Olivia, who’s been taking MMA classes since she was five.

Princess youth and teen centers are fully equipped with everything from the latest video games and movies, to arts and crafts, foosball tables, board games and jukeboxes. Add to that activities like kids' karaoke, pizza parties, pajama nights and more and my granddaughters will have lots to do during our time at sea.

During our time on shore, we’ll be visiting Juneau, Skagway and Ketchikan in Alaska and Victoria, British Columbia in Canada. I’m especially looking forward to our stops in Skagway, the one-time gateway to the riches of the Klondike via the treacherous Chilkoot Trail, and in Victoria on Vancouver Island, famous for its gardens and old-world charm. But the highlight of the cruise will no doubt be a visit to the pristine waters of Glacier Bay with its magnificent tidewater glaciers and abundant wildlife.

In his novel Iron Trail, Sourdough novelist Rex Beach gave this colorful description of the region of Alaska we’re about to visit:

In one way the southern coast of Alaska may be said to be perhaps a million years younger than any land on this continent, for it is still in the glacial period. The vast alluvial plains and valleys of the interior are rimmed in to the southward and shut off from the Pacific by a well-nigh impassable mountain barrier, the top of which is capped with perpetual snow. Its gorges, for the most part, run rivers of ice instead of water. Europe has nothing like these glaciers which overflow the Alaskan valleys and submerge the hills, for many of them contain more ice than the whole of Switzerland. This range is the Andes of the north, and it curves westward in a magnificent sweep, hugging the shore for a thousand leagues. Against it the sea beats stormily; its frozen crest is played upon by constant rains and fogs and blizzards. But over beyond lies a land of sunshine, of long, dry, golden summer days.

I’m eager to see how real-life Alaska matches up with Beach’s description.