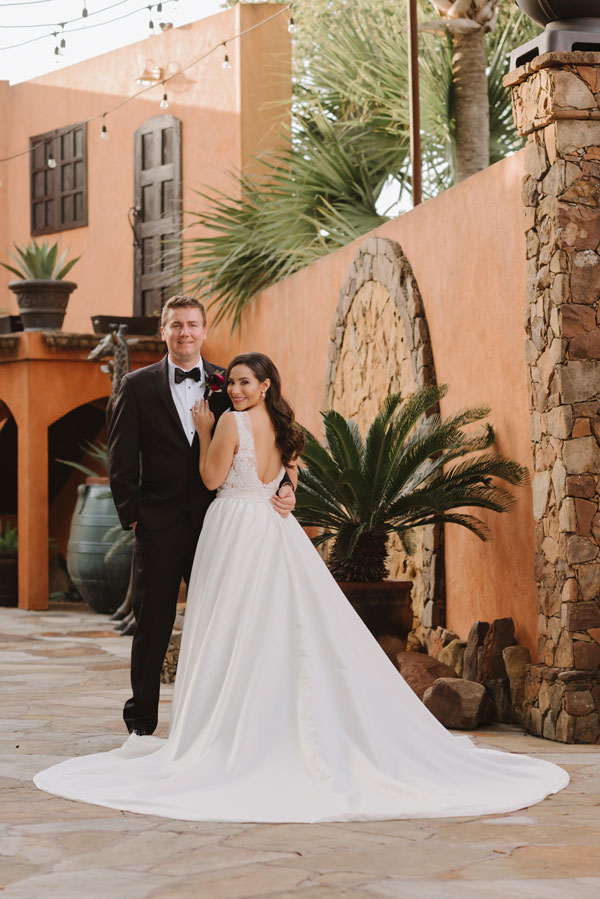 On November 10th, 2019, Nicholas Baret Horvath wed Krystin Annelle Rodriquez in the garden of Agave Estates in Katy, Texas. Many Aramco friends from around the world were in attendance, making it an exceptional Aramco reunion. 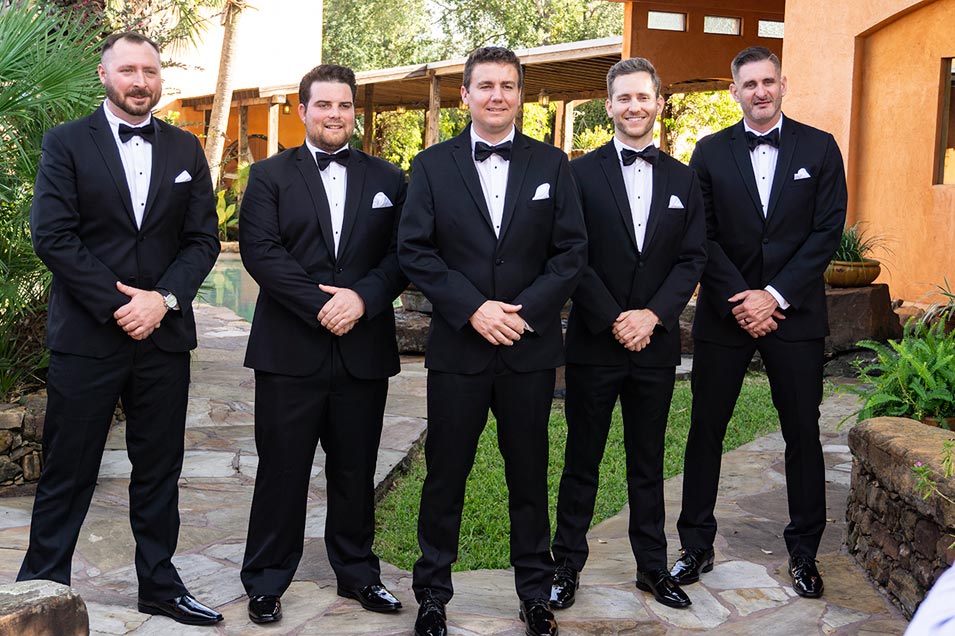 Born at the Dhahran hospital to Kris and Bronwyn Horvath, Nicholas spent an idyllic childhood in Ras Tanura growing up alongside his sister Chevonne. Living near the Arabian Gulf meant fishing before school with his friend Kieran Timoney. He played baseball and went camping with friends Ross Ionta and Blake Erderly. His swimming and baseball coaches, his teachers, and his neighbors became a part of his extended Aramco family. Years later this extended family would not only play an important role in his life outside Aramco, many of them would also attend his wedding. 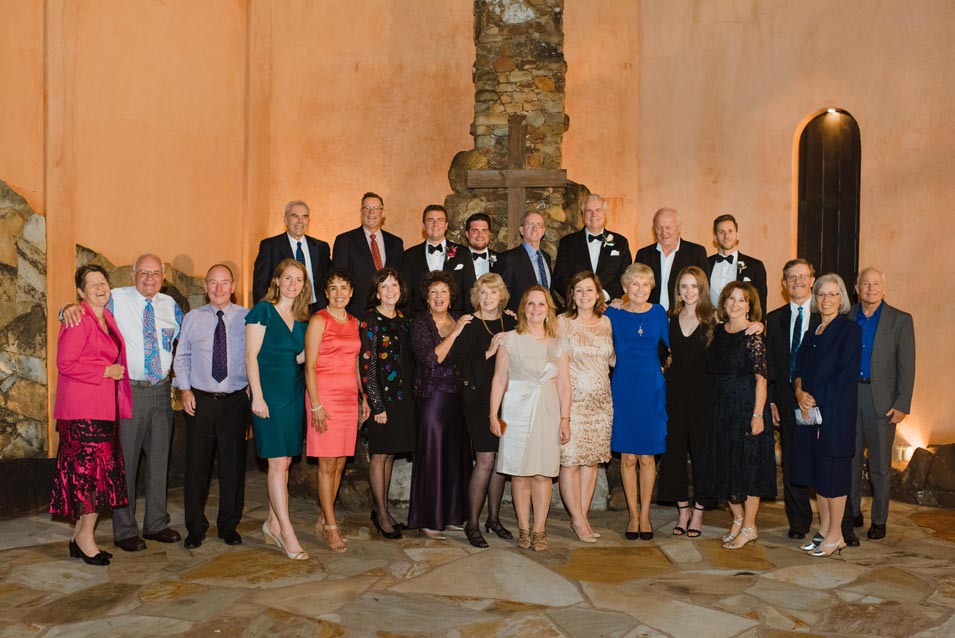 In attendance, his childhood friend Noor Sammour who introduced him to Krystin Rodriquez, the woman who would become his wife. His fishing buddy Keiran Timoney would come from Great Britain to serve as the best man at his wedding. His Aramco school friends Ross Ionta and Blake Erderly would serve as his groomsmen. Susan and Brian Timoney came from England and his family friends Jeff and Paula Maitlen; Dulce and Walter Smith; Helen and Curtis King; Phil, Carol and Lauren Ionta; Woody and Christine Collins; Catherine and Courtney Coffman and Julie and Jack Rataezyk came from various US states to attend the wedding of the little boy who grew up in front of their eyes. 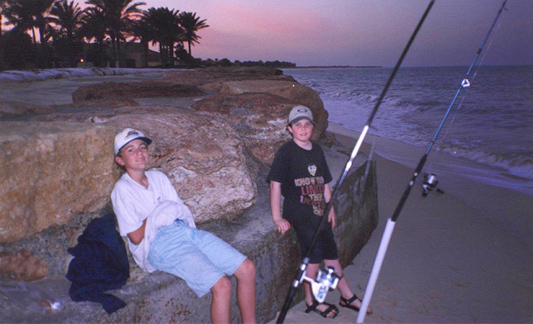 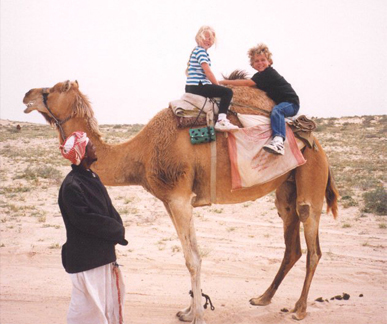 The night before the wedding, everyone gathered for a foot-stomping western cookout and dance where they shared many old Aramco stories and fond memories. The wedding took place the following day in the garden of a Spanish-style hacienda, Agave Estates. Friends and family celebrated far into the night but managed to gather for a reunion picture. 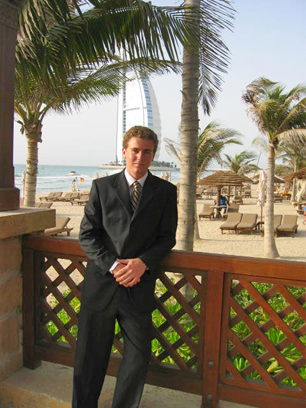 Kris, Bronwyn and Chevonne couldn’t be happier to welcome Krystin into the family and are looking forward to the birth of Nick and Krystin's first son this coming August.

Fun fact - about a year ago, Nick and Krystin were featured on the HGTV's Beachfront Bargain Hunt Renovation Season 4, Episode 1 showing them buying and renovating their current residence.