Moving into Town: Vignette from 'Tales from the Desert: An Arabian Memoir' 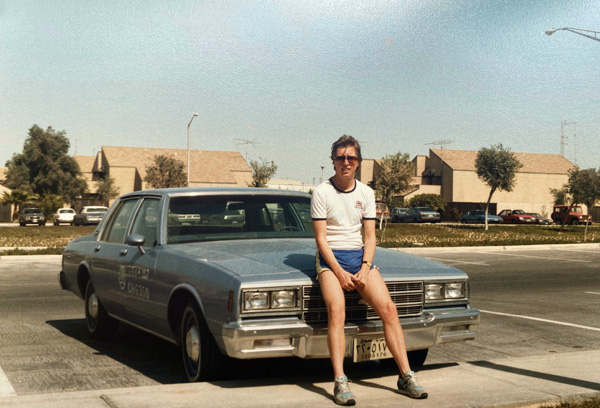 I lived on the construction camp for three months before space was eventually found for me on the main camp. I was advised I would initially be moving into temporary housing until a more permanent residence became available. 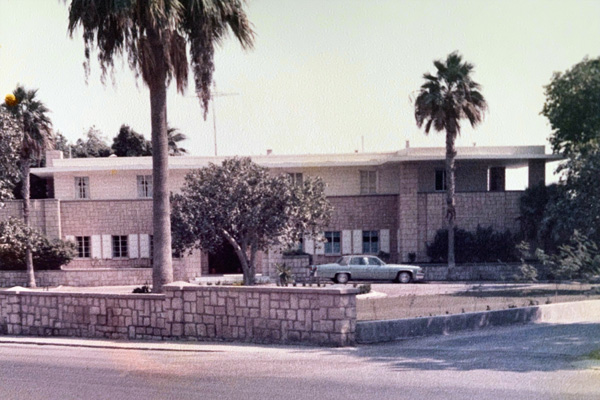 Temporary housing for employees on bachelor status basically meant that it was shared - usually by three, or sometimes four people of the same sex. I visited the Housing Department to see exactly what was on offer and it transpired that there were two available houses, each of which had four bedrooms, two shared bathrooms with showers, a communal lounge and a shared kitchen. 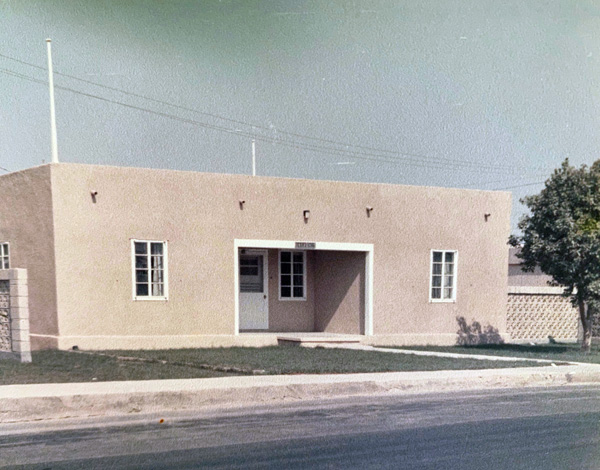 They were generally older properties, which in some cases dated from the1940’s and 1950’s and had at one time been family homes for an earlier generation of Aramco employees. I was given the addresses of two houses and a set of keys for each. The houses were in the older part of camp, barely a ten minute walk from the housing office. I duly looked over the two houses. They both had a similar layout, tiled floors and sparse company issued furniture. 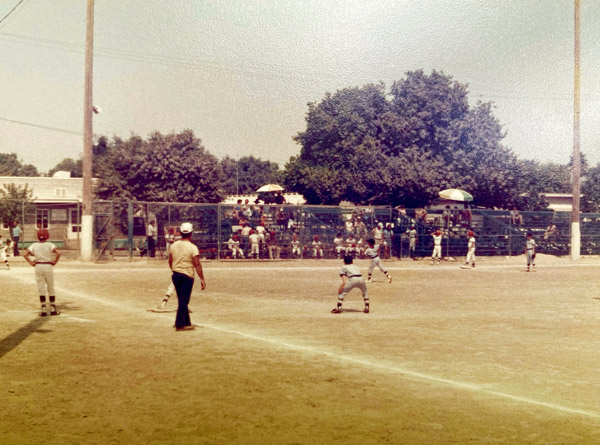 The big difference between the two, was that while one was a nondescript affair constructed of what appeared to be lightweight asbestos-like panels, the other one looked like no other house I had seen anywhere on the camp. Constructed of stone with sand coloured stucco facing, it rose up like a miniature fortress with small towers at each corner, one of which even boasted a flagpole. I knew it had to be this one. An Englishman’s home really would be his castle, albeit a temporary one.