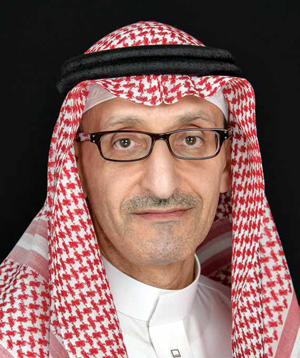 Motaz A. Al Mashouk was appointed as the executive director of Engineering Services effective Dec. 1, 2020. Prior to this position, he was the general manager, Maritime, Building and Infrastructure Project Management, since February 2019. Al Mashouk was responsible for executing a portfolio of building and infrastructure projects with a value exceeding SR 75 billion. These projects include large-scale housing developments, public buildings, maritime facilities, and transportation infrastructure.

During this time, Al Mashouk has also had several acting positions, including vice president of Project Management and vice president of Engineering Services. He had previously served as the general manager of Community Infrastructure & Public Projects, beginning in April 2016, after serving as general manager of Public Service Project Management, beginning in September 2012.

Al Mashouk joined Aramco in 1995 as an engineer in the Consulting Services Department, progressively assuming the positions of specialist, consultant, and senior consultant before taking on a number of supervisory and managerial roles.

Al Mashouk holds a B.S. degree and a Ph.D. degree, both in Civil Engineering from the Imperial College of Science, Technology and Medicine in the U.K. He also holds an MBA from the Massachusetts Institute of Technology. 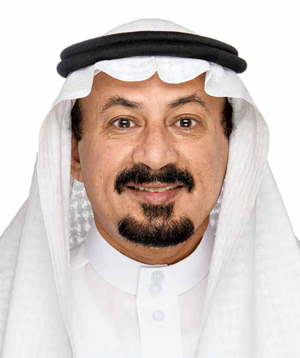 Hasan J. Al Zahrani was named executive director of Power Systems effective Dec. 1, 2020. Prior to this position, he was assigned as the general manager, Downstream Project Management, responsible for the execution of a portfolio of hydrocarbon and infrastructure projects, since July 2015.

Prior to his current assignment, he was president & CEO of Luberef — a Saudi Aramco-Jadwa joint venture — from Dec. 2012 to May 2015.

He was head of Facilities Planning, which is responsible for planning and developing capital investment programs, and has also served as manager of Production Facilities at various onshore and offshore oil and gas fields.

Al Zahrani, who joined the company in 1980, has a B.S. degree in Mechanical Engineering from King Fahd University of Petroleum and Minerals, an MBA from the University of Hull, and a Ph.D. in Engineering Management from Dublin City University.