In 1952, Aramco helped celebrate the official opening of the Dhahran Electric Supply Company. 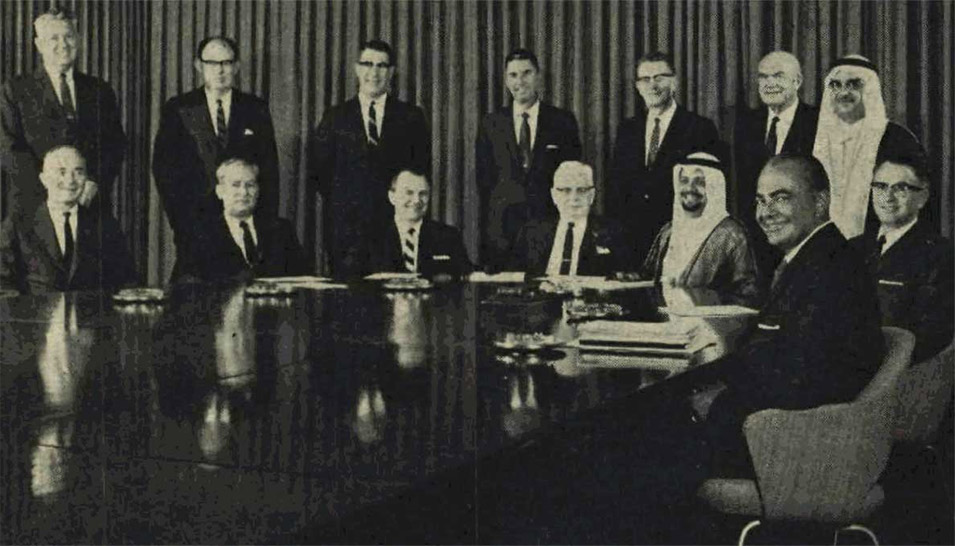 Here’s a look back at some major headlines over the past 70 years. 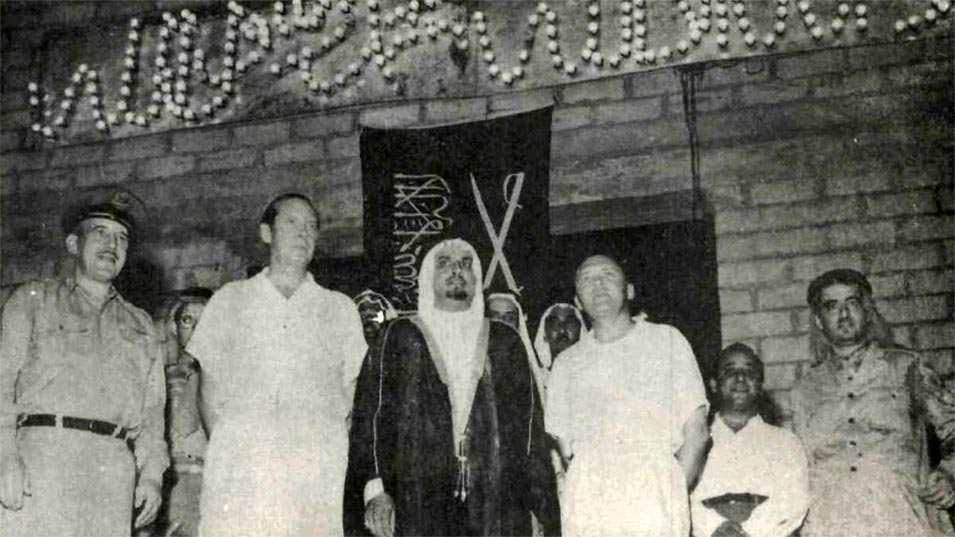 The Dhahran Electric Supply Company was officially opened Saturday evening, Sept. 20, when HH Amir Abudl Mushin Ibn Jiluwi closed the main switch at the power plant, lighting the grounds in front of the plant and the town of Dammam.

The ceremonies brought to completion a project begun two years ago. The private corporation, with a total capitalization of SR2 million subscribed entirely with private capital, not only symbolized the expansion taking place in the port city, but will also aid in its further growth.

The plant contains three generators, with a total normal capacity of 900 kilowatts an hour and a reserve of 300 kilowatts.

Many hundreds of guest from Dammam, al-Khobar, and Dhahran attended the ceremonies, including many from Aramco’s Arab Industrial Development Department, who, with its head Bill Eltiste, furnished advice and technical assistant on the project. 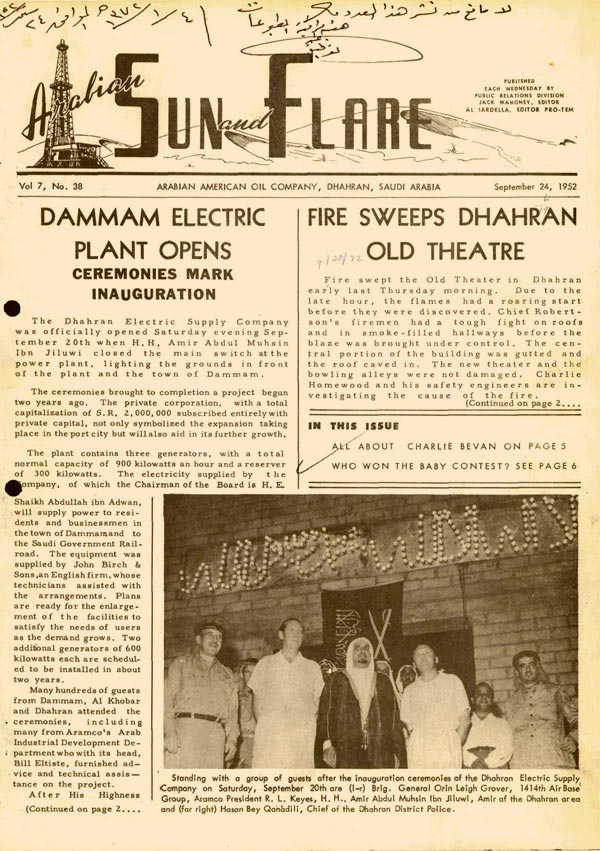 Board of Directors Hold Fall Meeting

Members of Aramco’s Board of Directors convened in Dhahran Oct. 3 for the fall board meeting.

On the social agenda for board members this year were dinners in the districts — in Abqaiq on Sunday evening and in Ras Tanura on Monday. A dinner at House 17 in Dhahran was presented in honor of visiting directors, and the group will be special guests at a reception at the Dhahran Consulate General and dinner at the home of Mr. and Mrs. Barger. 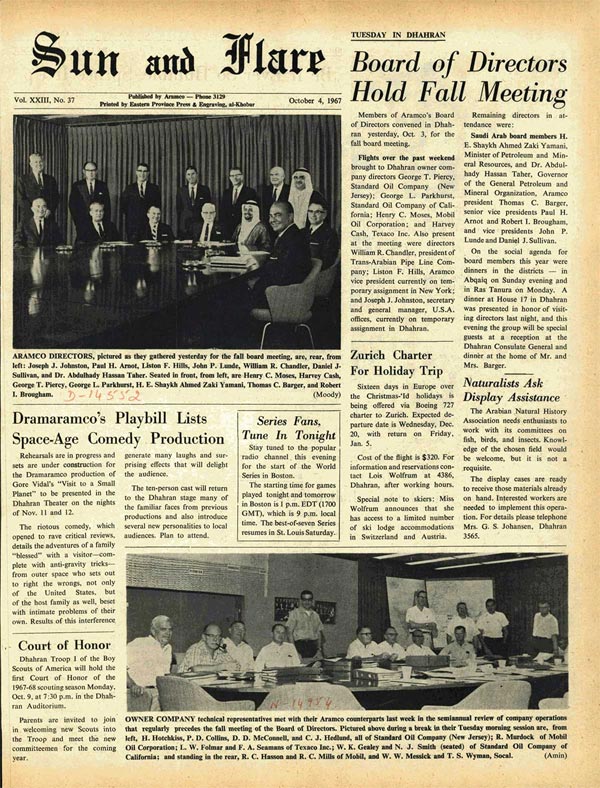 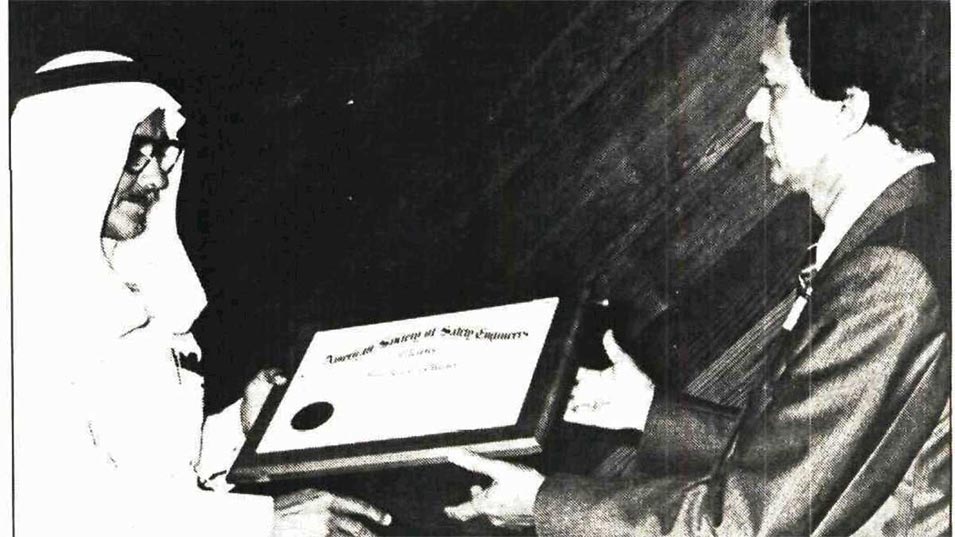 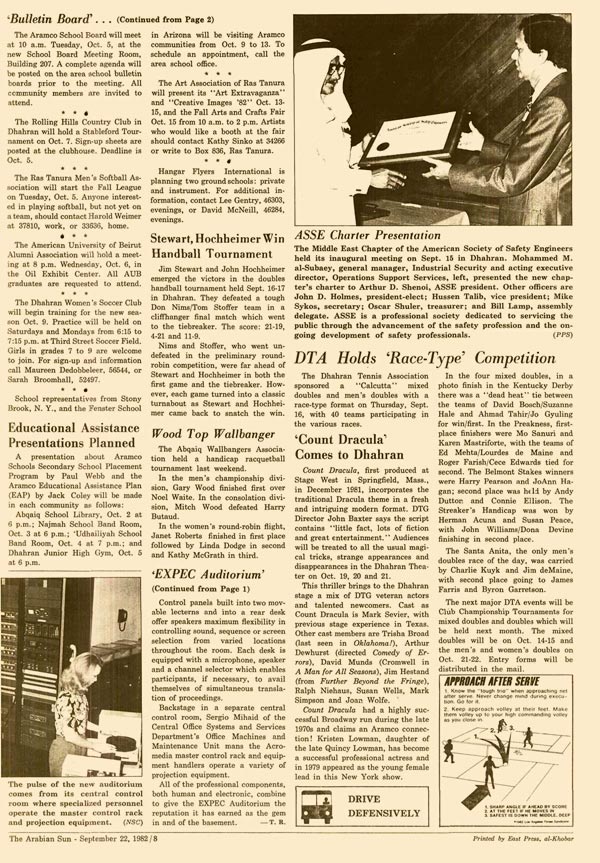 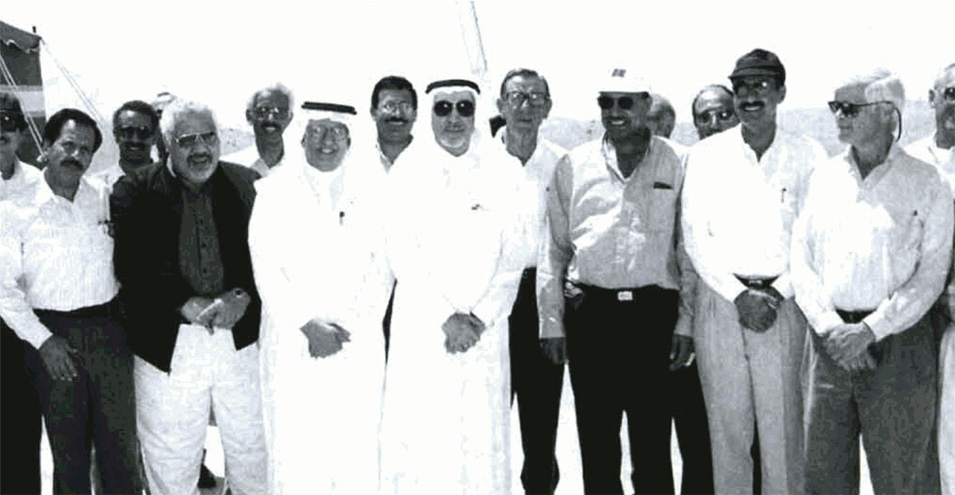 Officials pause during their visit to Shaybah.

Members of the Executive Committee of the Saudi Aramco Board of Directors, accompanied by members of executive management, visited the Rub’ al-Khali on Sept. 20 to inspect the completed phases of the Shaybah project.

The group visited GOSP-2 and were updated on all aspects of the project by Younis Al-Aiderous, Northern Area Producing executive director; Fahad A. Al-Moosa, Drilling and Workover general manager; and Nadhmi Al-Nasr, Shaybah Development Projects manager. 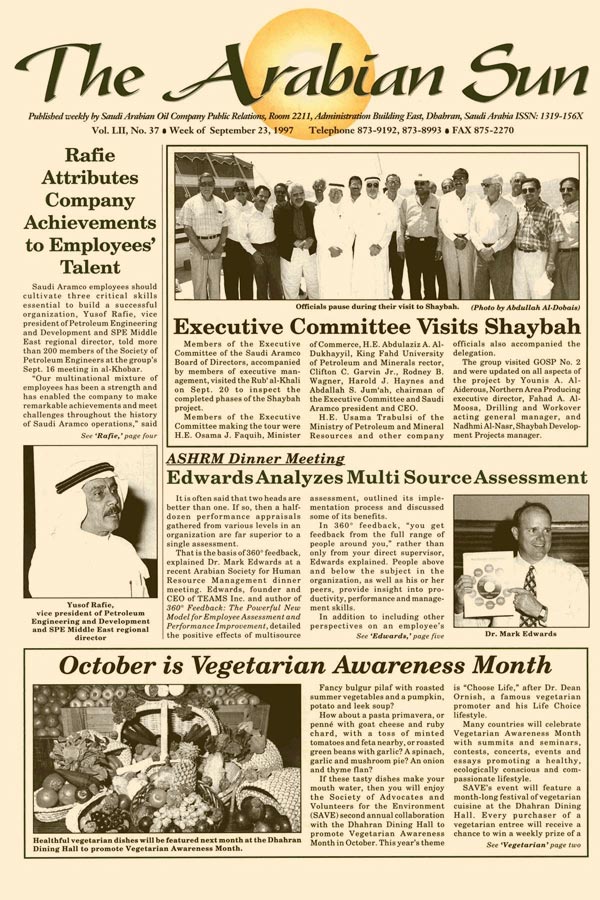 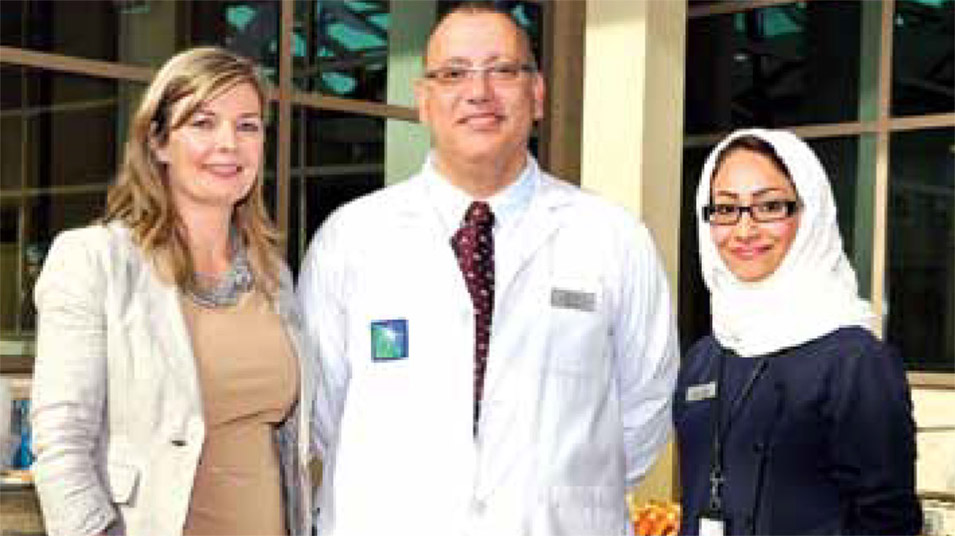 The atmosphere at the ribbon cutting ceremony for the “cancercare center” reinforced the concept of the redesigned outpatient oncology treatment center of Saudi Aramco Medical Services Organization (SAMSO), which operates as a service line.

“Cancercare has enabled what were formerly fragmented oncology services to integrate into a single building and to provide comprehensive care, putting the patient at the heart of everything we do,” said administer Martine O'Brien.

The center is the referral hub for all SAMSO cancer patients in the Eastern Region. 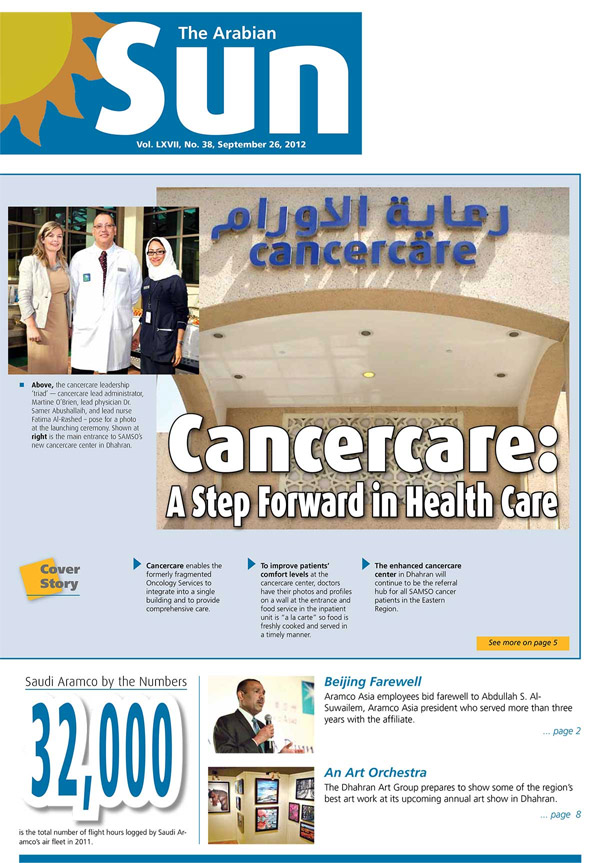