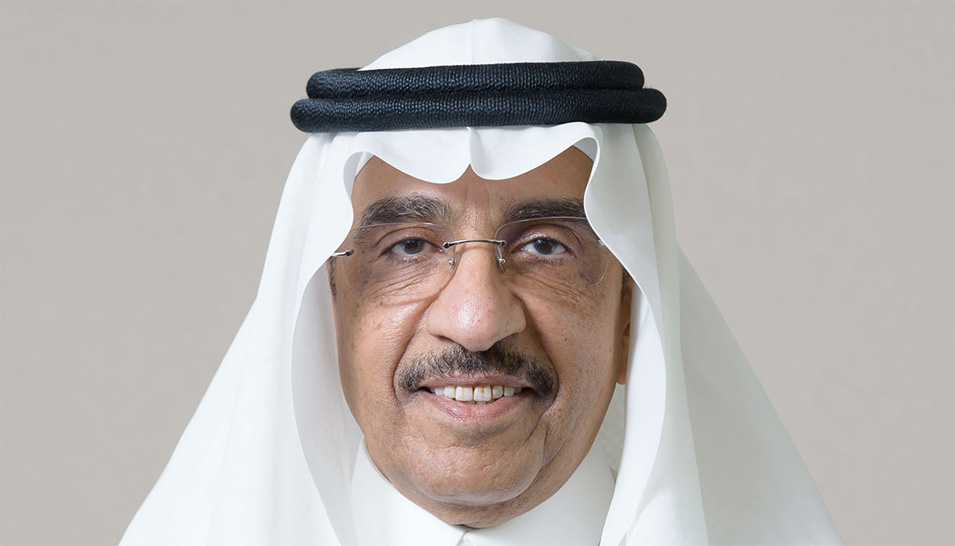 This prestigious award recognized Al-Buraik for his positive influence and various leadership roles at Aramco. Al-Buraik has been an active SPE member since 1980, when he was conducting his B.S. studies at King Fahd University of Petroleum and Minerals in Dhahran.

Through participation in the SPE events, he developed his technical, leadership, and international networking skills. During Al-Buraik’s leadership positions in Aramco, he always advocated membership of the SPE to all young and senior engineers, enthusiastically recommending that they participate in the valuable conferences through the writing of technical papers, and also participating in its events such as conferences, forums, workshops, and social activities.

Moreover, he continuously encourages younger engineers to play the role in the industry through different local and global initiatives provided by SPE. Al-Buraik’s contributions to the SPE have been observed locally though his board membership in the KSA section, and globally through his membership in the SPE international board.

Throughout his career, Al-Buraik has made major contributions to the SPE, capitalizing on his wide experiences, which include several petroleum engineering sectors, such as reservoir engineering, facility design, production engineering, drilling and workover, and application development, which has helped in understanding the entire upstream petroleum engineering spectrum undertaken by the SPE. Furthermore, Al-Buraik’s exposure to different sectors within Aramco helped him to further participate in addressing several SPE developed strategies.

SPE’s annual awards recognizes members whose efforts have advanced petroleum technology, as well as their professional achievements and contributions to the industry.

“It is an honor to recognize Khaled for his commitment and dedication to the oil and gas industry with the SPE Charles F. Rand Memorial Gold Medal,” said Tom Blasingame, 2021 SPE president. “SPE international award winners were nominated by their colleagues and selected by their peers for their achievement and contributions, and it’s my pleasure to congratulate him on receiving this prestigious international award from SPE.”