Join the Search: ‘The Orchid and The Emerald’ Coming Soon, by Blackstone Publishing 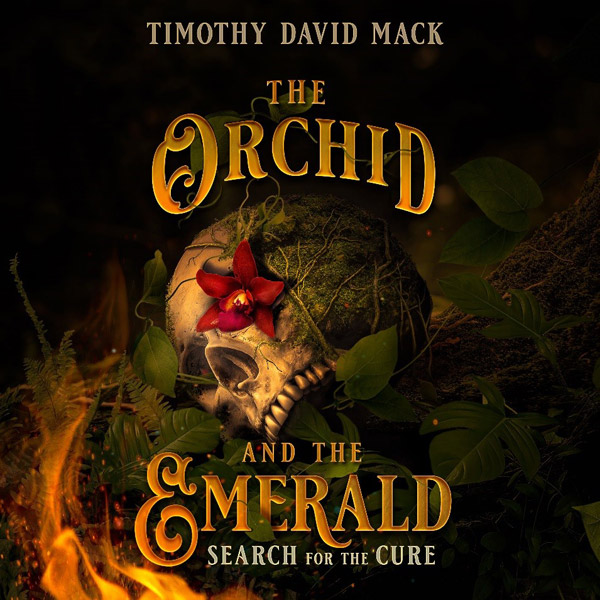 A historical adventure novel by Kevin McNeill, an Aramco retiree, and his son, David, an Aramco Brat, is being released in March by Blackstone Publishing. We came to Dhahran in 1991, when I joined the Engineering Department. David and his older brother, Michael, attended Aramco schools in Dhahran until I retired in 2002.

“I read the manuscript over the July 4th weekend and loved it. I want to represent you.”

No one was more surprised than myself, with maybe the exception of my son David, when I received that phone call in July 2020 from the literary agent, Mel Berger. David and I had worked for over five years to produce The Orchid and The Emerald, the first book in our historical adventure series.

We had expected that we would have to self-publish if we wanted to see it between two covers. But then I was suddenly speaking to Mel, a partner with William Morris Endeavor in New York City. Evidently, Mel had been looking for something to read during the pandemic; much to our good fortune, our book had found its way into his pile.

However, even with Mel on our side, we weren’t certain if we would ever see our book published.

My journey as a fiction writer began at my wife’s prompting. After a visit to the Biltmore Estate in North Carolina, Sheila suggested that I write a book about the orchid hunters who had furnished the original plants for the Biltmore orchidarium in the 19th century.

Sheila passed away in 2019 from Stage IV breast cancer, after being in remission for almost fourteen years. My lovely wife impressed all who knew her with her upbeat, fun-loving personality and grounded spirituality. 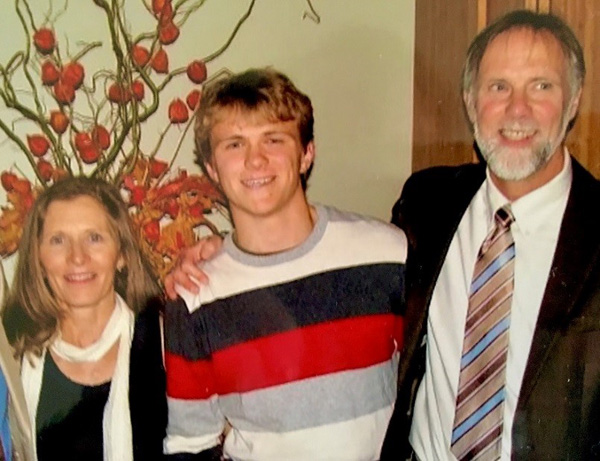 In that difficult time, I embraced the opportunity to write the book, and enlisted my son David, a Yale English major, as my editor, story-shaper, and teacher of fiction-writing. My friend, Tim, agreed to provide research assistance.

I imagined a British soldier named William Gunn, who wants nothing more than a quiet life after returning home from the Napoleonic wars...

and so, Gunn accepts a position on the Duke of Devonshire’s idyllic estate as a gardener. Destiny, however, intervenes when his young daughter Sarah falls prey to a mysterious sickness, and Gunn must strike out once more into the unknown and search for an unusual cure: the black orchid, a plant found only in the forbidding Amazon rain forest.

Across the Atlantic, American frontiersman Nathanial Yankee has left his country and his past behind to join a new revolution, fought by General Simón Bolívar to free South America from the Spanish. Nate, however, is no hero – he fights for land, and a chance at a fresh start.

Pursued by a cruel enemy in a race against time, William and Nate must survive the battlefields of the Spanish Main, cross the snow-covered peaks of the Andes, and finally reckon with the rulers of a dying Amazonian empire. For one man, the goal is a chance to save his daughter’s life; for the other, a priceless treasure beckons. If they cannot learn to work together, one of a thousand enemies will kill them (that is, if they don’t kill each other first).

Unbeknownst to them, both men are pawns in a far larger game, and some secrets cannot be hidden forever…

I suspected Sheila, as a nurse, had known what lay ahead of us, and was offering me a chance for a diversion. Sheila enjoyed reading the many drafts of the novel we presented to her and, not long before she passed, contributed the last line of the story.

She wasn’t there to hear Mel’s phone call when he found a publisher for our manuscript, but I know she wouldn’t have been surprised.

The authors will hold an online video launch sponsored by Rediscovered Books on March 29. The launch recording will be available at Virtual launch event: https://www.rdbooks.org/event/timothy-david-mack-orchid-and-emerald-zoom 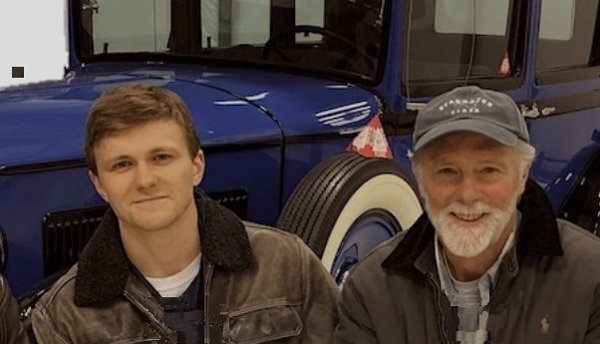 David currently works as a Machine Learning Engineer with Micron in Boise, Idaho. He is editing the manuscript of his own novel, as he awaits his father to complete the rough draft of Book 2 in the Orchid Hunter series.

Blackstone Publishing will release the historical adventure novel, The Orchid and The Emerald, on March 29, 2022 on audio (CD, MP3 CD and digital download), eBook, Hardcover and Large Print. Currently available for pre-order on Amazon, Barnes and Noble, Powell’s, and other reputable booksellers, it is the first book in the Orchid Hunter series. A third of the profits from sales will be donated to the Breast Cancer Research Foundation. The second book in the series, All the Tea in China, is due in early summer 2022, also to be published by Blackstone Publishing. Timothy David Mack is the pen name of Kevin McNeill, David McNeill, and Timothy Wendland.