Jazan — Jazan could seem lacking in appeal to an indifferent tourist. Its charm is, in fact, linked to its surrounding hinterland, a huge green lung of mountain peaks stretching toward the sky.

In the city, you can enjoy a main attraction: the Heritage Village, which is a cultural landmark that captures the ancient history of Jazan with the exact reconstruction of the traditional buildings of this region.

Al Baitul Jabali, with its solid architecture, which was specially designed to suit the mountain’s environment and overcome natural erosion. Al Baitul Tihami, the traditional Jazan hut made of mud with sloping roofs of long twigs, is furnished inside with seats made of colored wood and braided rope. Beyond the bridge, an elegant white Farasani house with fretwork decorated exteriors lies on the water. The complex opens at 5 p.m., when the lights come on, everything comes to life and you can shop for handcrafted products by local artisans. 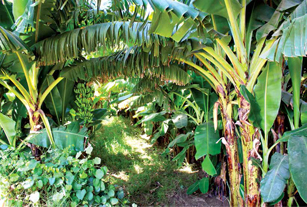 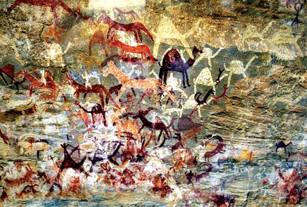 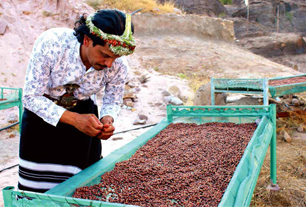 After two hours of driving, we reached Wadi Lajeb where some boys, the flower men, welcomed us. They wear their traditional clothes: the floral crown on their head, the long skirt tied at the waist with the traditional dagger — passed on from father to son, in precious hand crafted silver. They invited us, while sipping chai, to walk the first bottleneck between the canyons. Among the rocks grow trees that have enveloped them with their long roots, searching for the ground into which they sink. The flashes of green gradually become more numerous and luxuriant because a trickle of water opens in the center and flows over the gravel. 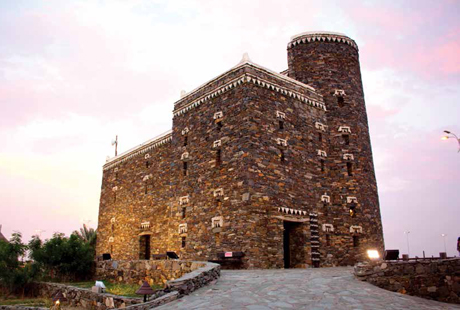 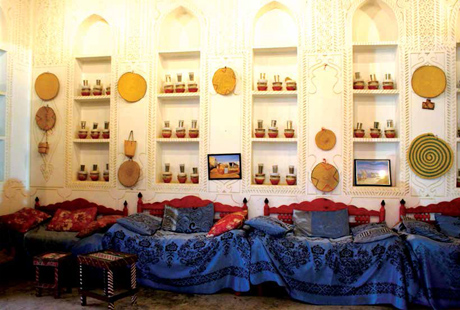 The small trickle of water grows in volume as you go further inland. It seems that our exploration is also becoming more difficult. The first major obstacle is an immense rock with steep walls. We continue entranced and captivated by the charm of the vegetation that blends with the rocky walls, the clear water flowing under our feet, and the monkeys chasing each other along the ridges. After some swimming and then climbing again, we come upon the last inlet that hides this small waterfall of fresh and drinkable water. This is a challenging trail that you need to be prepared for with the proper clothing and physical training. 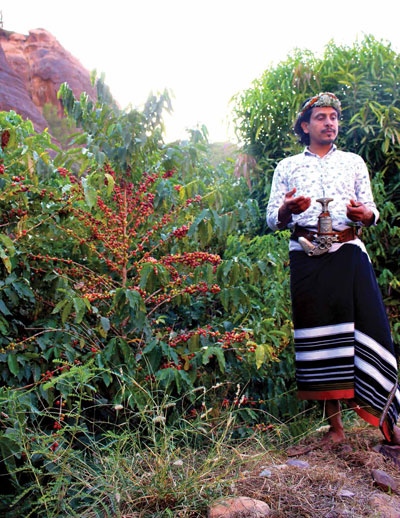 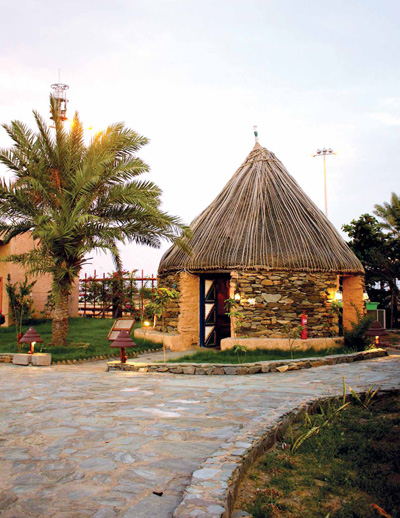 The adventure continues on winding roads, up to the top of Black Mountain, so called for its characteristic dark color that distinguishes it from the surrounding mountains. It is just one of the many mountains from which you can enjoy a wonderful view. From the top, you can see expansive views of valleys, terraces and an endless succession of peaks that expand to the horizon. Along the way, shepherds accompany their flocks, some camels cross the road, and small donkeys feed on the tufts of grass.

Then we met him, Faisal Al-Raythi, another flower gentleman. He took over the driving of the car and we started a long off-road mountain route. A difficult and very dangerous drive, the road is very rough and rocky, it also lacks protection on the outer edges from which steep cliffs fall away. We relied on his advice that it would all be worth it in the end. The slowly unfolding landscape was truly unique: between the mountainous walls opened a valley that contained basalt rocks in which vegetation grows abundantly, like desert roses in full bloom. 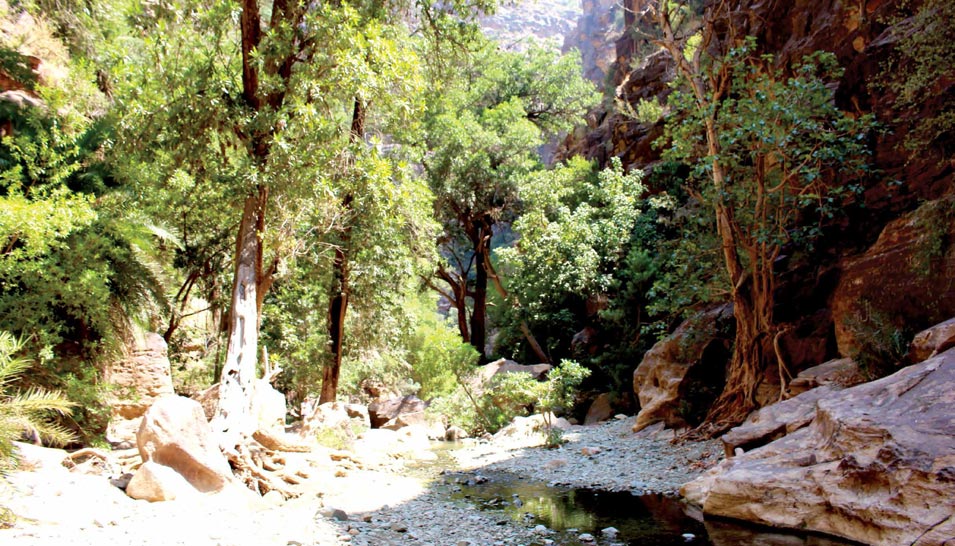 A large hut welcomed us, and the occupants invited us to sit down. A ritual that infers a level of sacredness began, Al-Raythi opened a bag with all the accessories to make coffee. Coffee that was cultivated in this area. While we waited for the water to heat up, he opened the bag of roasted and ground seeds and asked us to smell its aroma. This powder was then slowly filtered and we could savor its intense flavor.

Numerous coffee plants with red berries grow in the land around us. Workers who came from Ethiopia, a country rich in coffee plantations, are called upon to carefully carry out the selection to identify only the best fruits to be harvested. Those selected are then dried in the sun. We continued to explore the area with Al-Raythi collecting wild herbs for us to smell and taste. He then indicated a point, a hollow on a rocky wall, in which prehistoric graffiti of fallow deer dating back to 4000 BC were drawn.

He showed us an impressive photo of a giant graffiti with many deer of different natural colors superimposed on each other. Unfortunately to see it you have to walk in the mountains for three days, he said, and be cautious and ready in case of attack by wild animals — a real hidden treasure.

Al-Raythi also tells us that his work, his mission, has been recognized and subsidized by Aramco, so that his work enhances the territory and can allow its further development.

Indeed the program started in 2016, and more than 1,000 farmers have received support, which includes the reclamation of their lands, installation of new irrigation systems, and providing proper training for farmers. The project strives to enable farmers to increase coffee production and have a sustainable source of income.

The exploration resumed and continued along the path where there are farms with banana, mango, and papaya cultivation. We stopped at the banana farm, with its trees that are not very tall, but the leaves are large, jagged and long enough to touch the ground, inside which bunches of fruit are hidden. The bananas were not ripe yet but their scent was already heavy in the air. On the sides of a stream of water and around a small marsh, the vegetation grew even richer with tall palm groves attracting the farm animals to come and drink there.

The memory of this trip will remain indelible and linked to this charismatic Bedouin, hospitable and proud, agile and sensitive, to his song and his ability to pass on an immense legacy to the future.