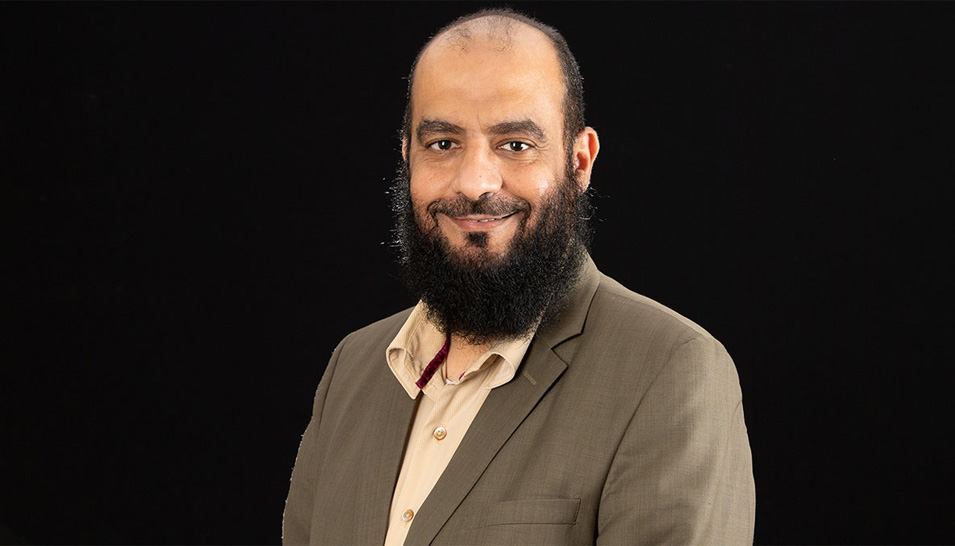 Jamil J. Al-Bagawi has been appointed as the executive director of National Champions effective Jan. 1, 2022.

He had previously served as the chief engineer — a position he assumed in January 2019, after completing multiple acting assignments in the same position commencing December 2016.

Prior to that, Al-Bagawi served as the manager of Operational Excellence from August 2013. Commencing in 2009, he completed assignments (permanent or acting) as manager in several departments, including the Consulting Services Department, Shedgum Gas Plant, R&DC, and the Inspection Department.

He is known to be the founder of the company’s Operational Excellence program, from the concept and design, to its institutionalization companywide. Also, he was behind the establishment of competency maps in Saudi Aramco.

In parallel to his work in Aramco, Al-Bagawi served as the elected chairman of the Saudi Council of Engineers for 3 years (2015-2018), and at the same time, the president of the Federation of Engineering Institutions of Islamic Countries.

Al-Bagawi has completed a number of leadership courses since joining the company, including the Aramco Management Development Seminar and the Harvard

He is currently the chairman of the Board for the Novel Non-Metallic Solutions Manufacturing Company and the Inspection Technology and Quality Assurance National Institute (ITQAN), and a board member of PrefChem, JHAH, Wa’ed, SADCO, and SAEV. Also, he is a member of the Emara Sharqia’s Executive Committee for Measuring Government Customer Satisfaction.