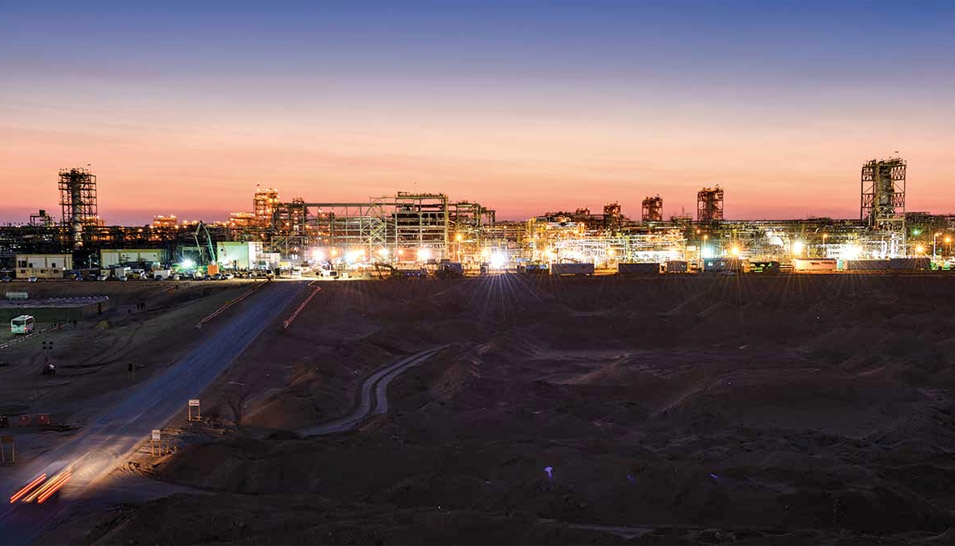 Aramco today announced its third quarter financial results, recording a 158% year-on-year increase in net income to $30.4 billion and declaring a dividend of $18.8 billion to be paid in the fourth quarter.

The increase in net income was primarily the result of higher crude oil prices and volumes sold and stronger refining and chemicals margins in Q3, which were underpinned by rebounding global energy demand and increased economic activity in key markets.

“Our exceptional third quarter performance was a result of increased economic activity in key markets and a rebound in energy demand, as well as our unique low-cost position, our financial discipline and our proven ability to reliably deliver essential energy and chemical products to our customers," said Aramco president and CEO Amin Nasser. “Some headwinds still exist for the global economy, partly due to supply chain bottlenecks, but we are optimistic that energy demand will remain healthy for the foreseeable future.

"Looking ahead, we are maintaining our strategy to invest for the long term, and we will build on our track record of low-cost and low-carbon intensity performance to advance our recently announced ambition to achieve net-zero Scope 1 and Scope 2 greenhouse gas emissions across our wholly-owned operated assets by 2050." 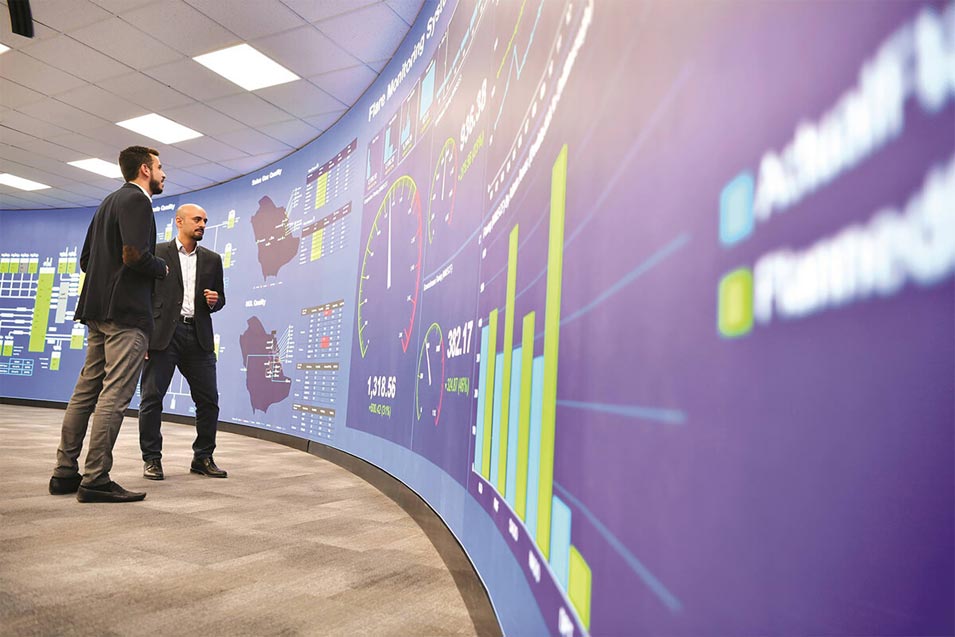 Aramco’s net income was $30.4 billion in the third quarter, compared to $11.8 billion in Q3 2020. This increase in net income principally reflects the impact of higher crude oil prices and volumes sold and stronger refining and chemicals margins.

Free cash flow was $28.7 billion in the third quarter, compared to $12.4 billion for the same period in 2020, and the company again delivered for its shareholders by declaring a dividend of $18.8 billion for Q3.

Return on Average Capital Employed, calculated on a 12-month rolling basis, was 20.6% for the period ending Sept. 30, 2021, compared to 14.8% for the same period in 2020, principally reflecting an increase in net income.

The company’s gearing ratio was 17.2% on Sept. 30, 2021, when compared with 23% on Dec. 31, 2020. The decrease was mainly due to higher cash and cash equivalents, driven by higher operating cash flows resulting from stronger crude oil prices, improved refining and chemicals margins, the consolidation of SABIC’s results, and cash proceeds in relation to Aramco’s stabilized crude oil pipelines transaction that completed in the second quarter of 2021.

Aramco continues to invest for the future with capital expenditure of $7.6 billion in the third quarter, representing a 19% increase compared with the same period in 2020. This increase was primarily due to ongoing crude oil increment and other development projects.

Aramco maintains a flexible approach to capital allocation and continues to expect 2021 capital expenditure to be approximately $35 billion. 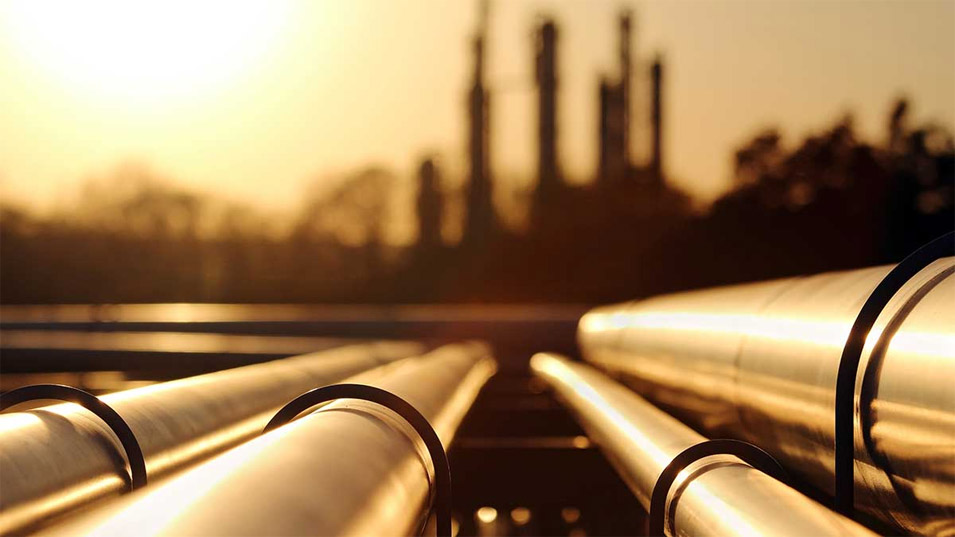 Aramco continued its strong track record of reliable supply, achieving 99.7% reliability in the delivery of crude oil and other products in the third quarter of 2021.

Upstream continues to execute its growth plans to promote long-term productivity of Saudi Arabia’s reservoirs and is proceeding with implementing the Government’s directive to increase its crude oil maximum sustainable capacity from 12 million bpd to 13 million bpd.

During the third quarter, the Hawiyah Gas Plant expansion project reached advanced stages of construction. The project is part of the Haradh Gas increment program and is expected to be onstream in 2022.

On Aug. 15, the financial close for the 1.5 GW Sudair Solar PV plant, in which Aramco holds a 30% stake through its wholly owned subsidiary Saudi Aramco Power Company (SAPCO), was announced. The project, in partnership with ACWA Power and Water and Electricity Holding Co. (Badeel), a company owned by the Public Investment Fund (PIF), will be one of the largest solar plants in the region.

Aramco’s investment marks its first participation in PIF’s renewable energy program, reflecting the company’s efforts to advance sustainable energy solutions. The first phase of the project is expected to begin producing electricity during the second half of 2022.

On Sept. 20, the Oil and Gas Climate Initiative (OGCI), of which Aramco is a member, announced its aim to reach net-zero emissions from operations under OGCI members’ control, and also leverage their influence to achieve the same in non-operated assets, within the timeframe set by the Paris Agreement. Following the OGCI announcement, Aramco on October 23 stated its own ambition to achieve net-zero Scope 1 and Scope 2 greenhouse gas emissions across its wholly-owned operated assets by 2050.

On Sept. 24, Aramco’s Abqaiq oil processing facility, the largest oil processing plant in the world, became the Company’s third facility to be added to the World Economic Forum’s Global Lighthouse Network, which recognizes industrial sites that have successfully adopted and scaled up cutting-edge technologies of the Fourth Industrial Revolution.