Looking back at Syed Khalid Gilani’s journey with the company. 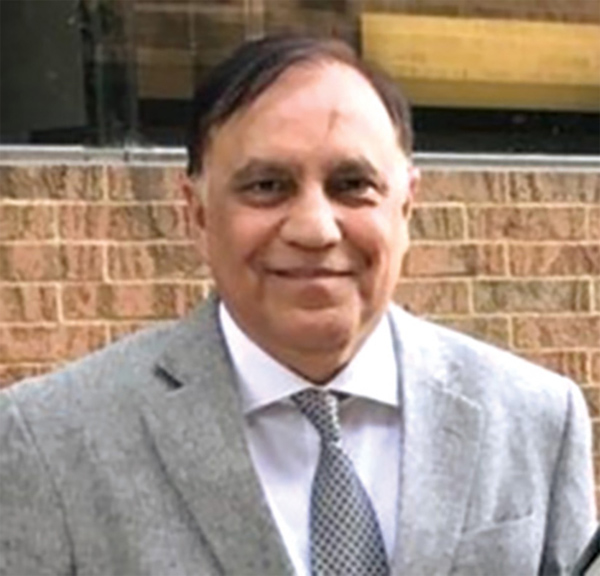 Senior petroleum engineering consultant with Southern Area Production Engineering Department, Syed Khalid M. Gilani retires at the end of this month, after serving the company for over four decades.

“I am very happy to have accomplished a very gratifying, and a professionally exciting career,” he said. “I really feel honored and humbled to have served the Kingdom of Saudi Arabia and Saudi Aramco for so long, while playing a small role in the development of young colleagues.”

A Journey in Time

Abqaiq has been home for Syed since 1980, when he joined the company as a fresh petroleum engineer from Lahore, Pakistan.

What Syed values the most are the life-long friendships he has developed over the years with many people in the community. “Saudi Aramco’s strength lies in its diversity, and I’m glad to have worked with so many people from different nationalities during my career.”

Amongst his many humble contributions, and a major step towards knowledge transfer was writing a book called “Well Integrity Management – A Journey Towards Excellence”. This book serves as a good reference on the evolution of well integrity practices in the Southern Area.

“I hope I am remembered for spearheading the “Well Integrity Risk Ranking” application which became my signature, and a game changer in well integrity monitoring in the company.” 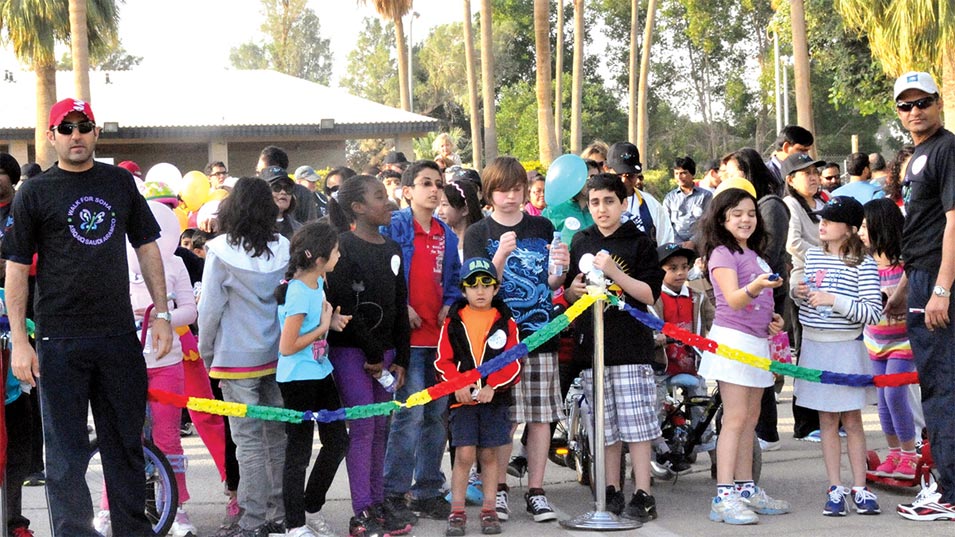 In previous years, pre-covid, members of the Abqaiq community took part in the annual “Walk for Soha” in memory of Syed’s daughter Soha who passed away in 2010.

On a personal note, Syed was joined by his wife Sabrina, after they got married in 1985. Together, they had three children who graduated from Abqaiq School – all born and raised in Saudi Aramco. The older son, Sohaib is a pulmonologist and critical care physician in Michigan. Samid, the younger son is an investment analyst in Maryland. Their youngest, sweet little daughter – Soha – left this world for her heavenly abode in 2010.

Both Sabrina and Syed have contributed in activities with the Saudi Aramco Employees Association. They will always remember coordinating five annual community walks with the slogan of “Walk for Soha.” These walks which were treasured by the community – especially to young children – were held in their daughter’s memory, to increase awareness on lupus in young females. The Gilani family remains indebted to all those who have shared their grief, and assisted with arranging those memorable events.

The couple plans to retire to the United States as they look forward to spending time with their children; and they also intend to visit family and friends back home in Lahore.

With the current pandemic, it may not be possible for the Gilani’s to say their goodbyes in person.

Therefore, Syed and Sabrina would like to extend their best wishes to all their friends, and to the Saudi Aramco family with whom they have interacted with throughout the years.

“We will greatly miss our friends, the gatherings, and this beautiful friendly city which has been home to my family for so long,” said Sabrina.

Stay in touch with the Gilani’s through: [email protected].