Faisal A. Al-Hajji Appointed as Vice President of Human Resources 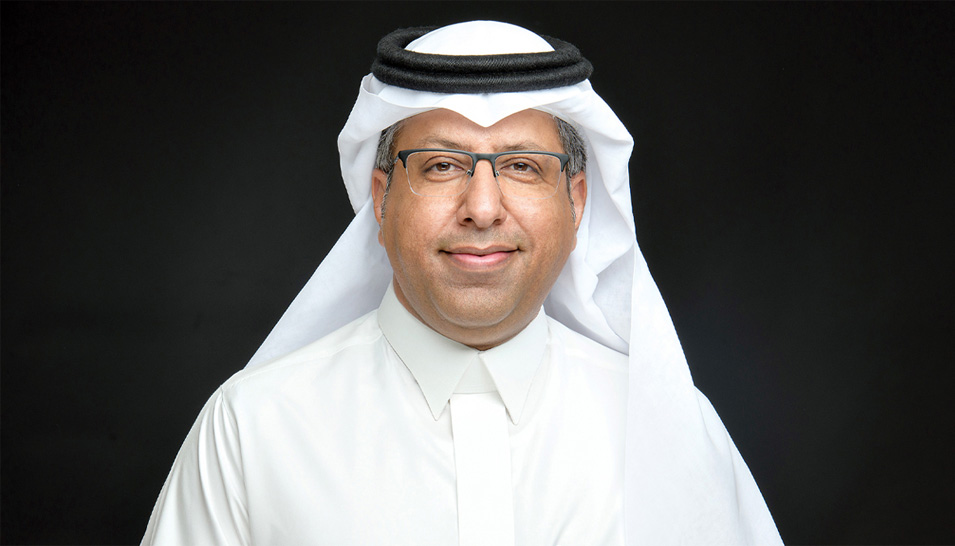 Faisal A. Al-Hajji was appointed vice president of Human Resources (HR) on April 1, 2022, following his role as executive director of HR, which began in August 2021.

Al-Hajji is responsible for the entire HR value chain operations of over 68,000 employees from more than 90 different countries, and programs that serve more than 400,000 employees, retirees, and dependents of Aramco. He also leads all Training & Development activities in the company.

Al-Hajji’s Aramco career began in 1998 as an engineer in the Ghawar field. He was promoted to manage the production of the gas-oil separation plant in Haradh in 2003 as his first leadership position. Al-Hajji was a key individual in the development, construction, and commissioning of the world’s largest oil increment, Khurais. He was later appointed as head of Engineering, Maintenance and Operations for the Khurais and Central Arabia Fields.

In 2010, Al-Hajji held a critical role in Corporate Planning, and then from 2011-2016, he was manager of the Upstream Planning and Performance Management Department, where he led critical decisions for the core business.

Building on a strong foundation in engineering, project management, and planning, he became chief operating officer of Johns Hopkins Aramco Healthcare in 2016. In 2018, Al-Hajji was named general manager of Training and Development, and before his present appointment with HR, he served as executive director of Community Services, which commenced on September 1, 2020.

In addition to his corporate responsibilities, Al-Hajji served on several internal and external committees. He is also a member of several boards, including Aramco Overseas Company, Aramco Far East (China); and SADCO. Al-Hajji also currently serves as the chairman of the Leading National Academy, and in 2019, he was the founding president of the Association for Talent Development Middle East and North Africa Chapter.

Al-Hajji holds a bachelor’s degree in engineering from the University of Arizona in Tucson, AZ. He has completed numerous executive development programs at Wharton, Columbia, Oxford, and the London Business School, among others.