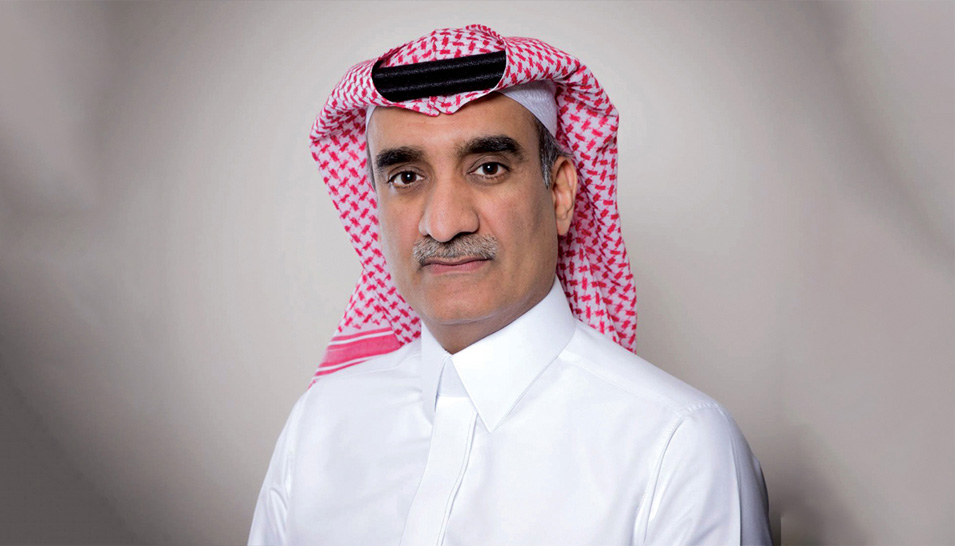 Fahad M. Al Abdul Kareem was appointed as vice president of Industrial Services on April 1, 2022, following an assignment as executive director of Industrial Services since November 2020. Al Abdul Kareem has wide experience in upstream, government relations, and international operations. Prior to his last assignment, Al Abdul Kareem was the general manager of Southern Area Producing where he played a key leadership role in Abqaiq and Khurais restoration, and in achieving the company’s highest production record of 12 MMbpd in April 2020. He also worked as the acting executive head for the Office of the Chairman and the Office Director-General of His Excellency the Minister of Energy, Industry and Mineral Resources. Prior to that, Al Abdul Kareem was appointed as the president & CEO of Aramco Overseas Company (AOC) in the Netherlands for four years from February 2014.

Before being appointed as the president of AOC, Al Abdul Kareem was the manager of the Shaybah Producing Department, where he had spent several years of his career. During his assignment in Shaybah, Al Abdul Kareem was responsible on the design and construction of Shaybah Expansion Projects to increase the production from 500 MBD to 750 MBD and then to 1,000 MBD.

Al Abdul Kareem initially joined the company in September 1986 as a candidate trainee and went on to earn a B.S. degree in Mechanical Engineering from King Fahd University of Petroleum and Minerals in 1992. He started his early career journey with the company with several assignments within oil operations, including being the Safaniyah Onshore Maintenance Unit foreman in 1998, the Safaniyah Onshore Utility Operation foreman in 2000, and the Northern Area Oil Operation assistant to the vice president in 2004.

Al Abdul Kareem has completed a number of leadership programs, including the University Executive Program in IMD Switzerland in 2010, as well as the SAMDS program in Washington, D.C., and New York in 2009, the Asia Business and Culture Program in 2012, and the Oxford Energy Seminar in 2016.