Al Dhubaib has previously held several key positions at Aramco, from his work with the Accelerated Transformation Program and New Business Development to his role as general manager of Public Affairs. 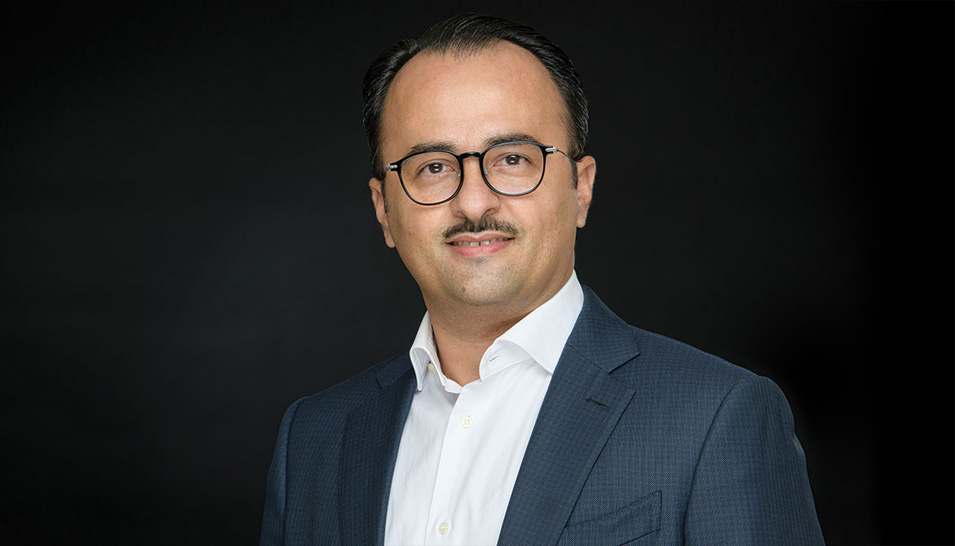 Fahad K. Al Dhubaib has been appointed as executive director of Community Services, after serving in an acting capacity.

Prior to his current role, he was the general manager of Public Affairs since November 2018, during which, Al Dhubaib led the transformation of the company’s communication, marketing and Citizenship functions and programs.

In addition, he was involved in the company’s first global advertisement program and its venture into global sports sponsorships such as Formula 1.

From 2014 to 2017, Al Dhubaib served as a director in Aramco’s New Business Development where he led teams in developing and executing commercially strategic multibillion-dollar transactions related to Maritime Development, Energy Industrial City, Third Party Projects, and in Aramco’s Planning and Performance Management Department, before joining Investor Relations in January 2018.

Al Dhubaib joined the company in 1994 as a participant in the College Degree Program for Non-Employees (CDPNE). He spent his early career as an engineer in Project Management. In 2005, he moved to strategic and transformational management after joining Corporate Planning with a focus on economic and energy outlook.

In 2009, Al Dhubaib supported the company’s senior leadership in the Corporate Strategic Review that led to the energy industry’s most ambitious program, the Accelerated Transformation Program (ATP). This enabled him to play a key role in the Strategic Transformation Office, between 2010 and 2013, working with the 15 initiative teams formulating and implementing their respective game changing strategies and plans.

In 2013, Al Dhubaib was seconded to the Supreme Economic Council at Saudi Arabia’s Royal Court. As the director of National Strategic Programs, he oversaw a variety of government-led investment programs; policy analysis and formulation; and an integrated view on socioeconomic issues, including diversification, labor market and subsidy reforms, and entrepreneurship.

Al Dhubaib holds a B.S. degree in Electrical Engineering from King Fahd University of Petroleum and Minerals, and an M.A. in Economics from the University of Southern California — both with highest honors. He also completed several executive programs at Stanford University, the Harvard Kennedy School of Government, and Oxford University. Al Dhubaib also completed the General Management Program, and is an alumnus of Harvard Business School.