Drilling from the Earth to the Moon 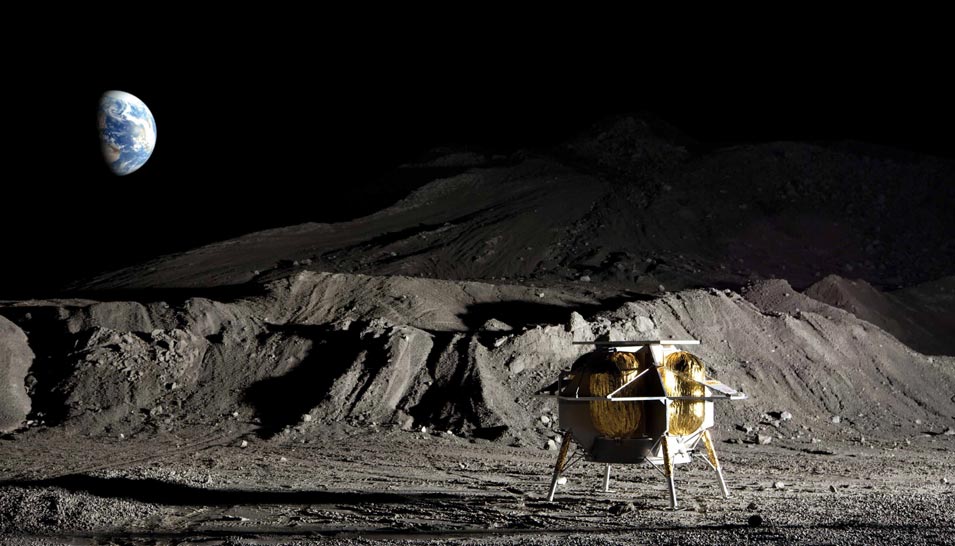 Aramco has always been ahead of the industry in exploring new technologies. Moreover, as the research arm of the upstream business, our EXPEC Advanced Research Center (ARC) is at the frontier of the research and development of Fourth Industrial Revolution (IR 4.0) technology. 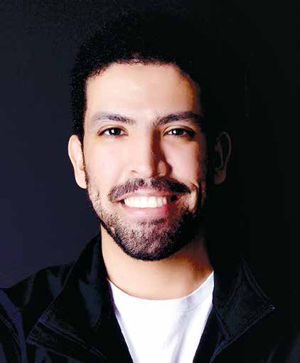 This strategy has always been a cornerstone of EXPEC ARC’s investment objectives. Nurturing high-caliber talent is a challenge, and “EXPEC ARC prides itself on attracting the best of talents and offering them the opportunities to contribute to our goals,” said Ashraf M. Al-Tahini, EXPEC ARC manager. “We believe such occasions enrich our young scientists’ knowledge and give them new prospects to approach technical problems with a different mindset.”

Abdulaziz S. Almusa is one of the young engineers on the center’s Drilling Technology Team. A part of this program since 2018, he is currently doing research in the field of robotics at Carnegie Mellon University (CMU) as a part of his master’s degree in mechanical engineering, which focuses on robotics that operates in harsh and hazardous environments.

“As an engineer in drilling technology, this domain perfectly resonates with the applications and design problems that we need to solve on a daily basis,” says Almusa.

To the moon, Iris

An interesting IR 4.0 project that Almusa worked on at CMU was to help design a lunar rover to send to the moon. Scheduled to launch in the fall of 2021, “Iris” is the first lunar rover to be designed and made by students. Almusa served as the deployment lead of the project and designer of the camera module. The rover has passed NASA’s critical design review and is now on schedule for flight.

“This has been an eye-opening project,” said Almusa. “There is a strong resemblance between drilling engineering and space engineering.”

Drilling has always been a domain of extreme engineering. This is demanded by the severe conditions of high-pressure, high temperature, and the massive forces required to drill through thousands of feet into the ground.

To incorporate that into robotics is indeed a challenge. However, after experiencing a similar style of engineering requirements in space applications, it struck Almusa how both these domains are alike. Launch vibrations, extreme vacuum pressure environments, and oscillating lunar temperatures are close analogues to the drilling environment.

As an extension of this analogy, the Curiosity Mars rover collects samples on the surface of Mars using a small drilling probe and a suite of sensors. One of the objectives is to explore the geology of this inaccessible environment where commands and data are transferred via telemetry; this is literally exploration drilling on another planet.

Cross-pollination between such analogous domains serves as fertile grounds for innovative development. This will introduce a bilateral idea exchange between these two seemingly different, yet similar domains, which will play a role in advancing both domains. “I am excited to tie-in the knowledge I gained in field and planetary robotics to drilling technology.”

“It is vitally important that we build bridges to the best technologies from other leading industries to further advance our mission in creating the next generation of innovative solutions for upstream oil and gas,” said Tim E. Moellendick, chief technologist of EXPEC ARC’s Drilling Technology Division.