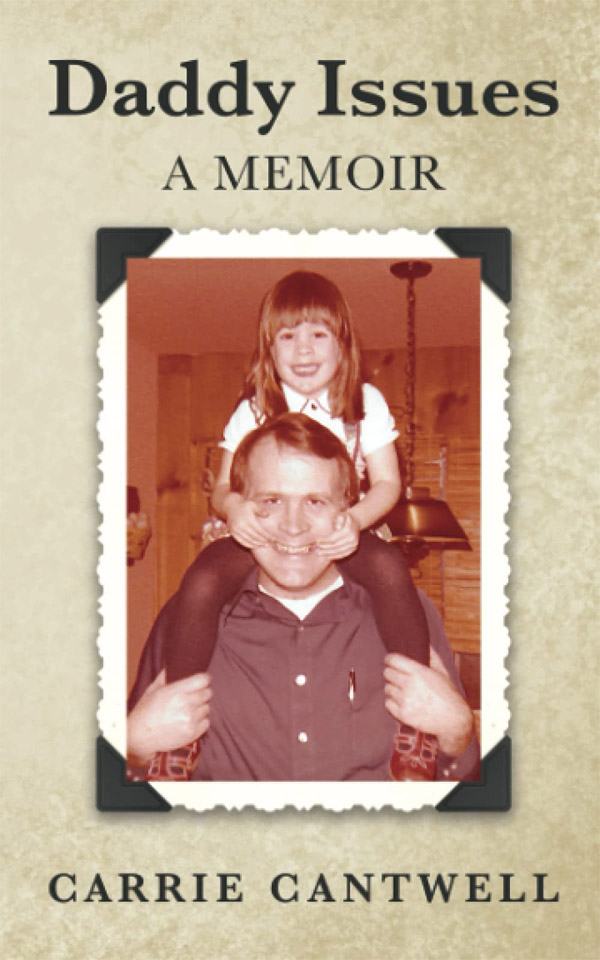 Carrie Cantwell moved to Dhahran in August, 1979 with her parents, Jack and Judy Cantwell. They lived in north camp, then main camp until 1982 when they moved to Dhahran Hills. Jack Cantwell worked for the Organizational Development Department, and Judy was a mental health counselor for Special Health Services. Carrie attended the Dhahran Hills School. They moved back to the United States in 1985 after Carrie finished 5th grade. Carrie's favorite memory of life in camp was roller skating in Dhahran Hills with her best friend Ami Nayef.

Carrie earned two Bachelor of Arts degrees in English and Graphic Design. She enjoyed a successful 16-year career as a graphic designer for film and television, earning an Emmy nomination and almost 40 film and TV credits. She recently published her first book—Daddy Issues: A Memoir—which is about growing up with a father who had bipolar disorder, losing him to suicide, and how her own bipolar diagnosis helped her forgive him. Part of her story is set against the backdrop of growing up in Dhahran. She recounts memories of prayer intermission, Arabic Sesame Street, and the palm trees. She now dedicates herself to creative writing and fine art, as well as mental health advocacy and suicide prevention. Carrie is a writer for WebMD, Bipolar Magazine, the National Alliance on Mental Illness, the Depression and Bipolar Support Alliance, Medical News Today, Suicide Awareness Voices of Education, and Stigma Free Society. Her website is darknessandlight.org.