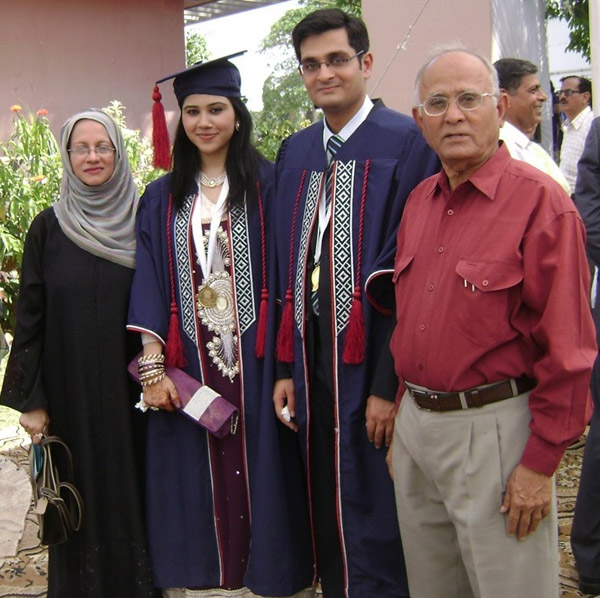 Surgeon Mohammed Yousuf Shaikh is the son of Manzoor Ahmed Shaikh, a former employee of the Saudi Aramco medical organization, and a permanent and active SAEEA member.

Yousuf completed his schooling in Dammam, Saudi Arabia at Al-Majd International School. He obtained his MBBS degree from Liaquat National Medical College, Karachi, Pakistan. His dedication earned him 1st position in all his years of study including the final examination. As an acknowledgment of his academic achievements, he was awarded excellence certificates as well as cash awards. 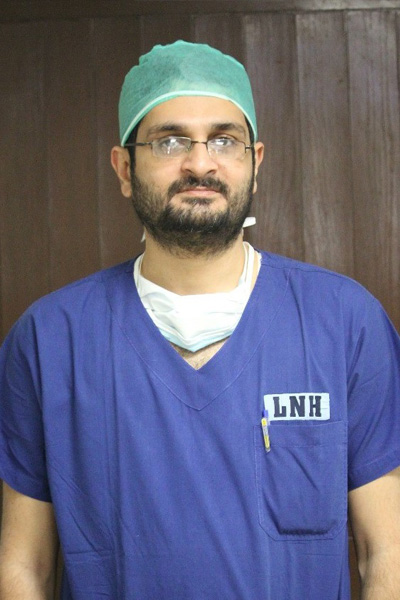 Surgeon Shaikh is busy in an operation

Being a son of an ex-Aramcon, Yousuf has been very famous among Aramcons in Pakistan. Very recently, he performed a very complicated spine operation on Saudi Aramco Ex-Employee, Mr. Anwar Ul Hai.

SAEEA has the maximum respect and appreciates Dr. Yousuf for his sacred performance and giving the chance to patients to see this beautiful World again and again.