Company Appoints Two New Members to the Board of Directors 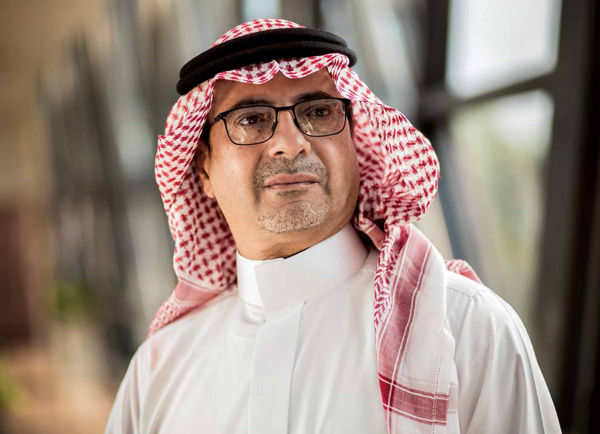 Al-Dabbagh has also served in the following capacities at Aramco:

Al-Dabbagh has also previously served as:

Al-Dabbagh obtained a bachelor’s degree in Industrial Engineering from the University of Toledo in 1985 and has completed a number of executive leadership programs, including the Senior Executive Program at the London Business School. 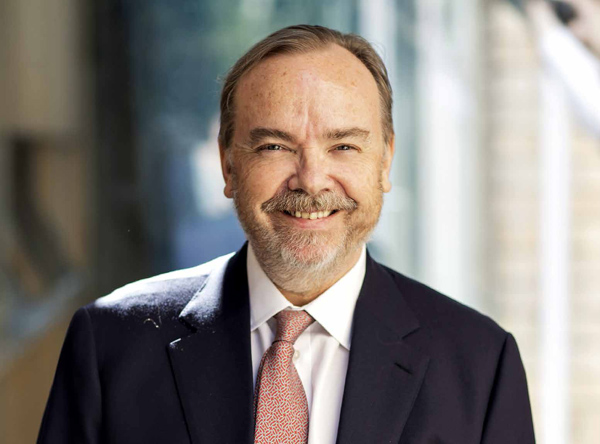 Gulliver currently serves as a director on the boards of the Olayan Group, the Saudi British Bank, the Airport Authority Hong Kong, and Jardine Matheson. He serves on the international advisory council for the HK Stock Exchange. Gulliver also serves as the chairman and nonexecutive director for Maggie’s Centers and a Trustee for the SBSA.

He has also served in the following capacities:

Gulliver obtained an M.A. degree in Jurisprudence from the University of Oxford in 1980.