Coming Up for Air in Yanbu' - Pearl of the Red Sea 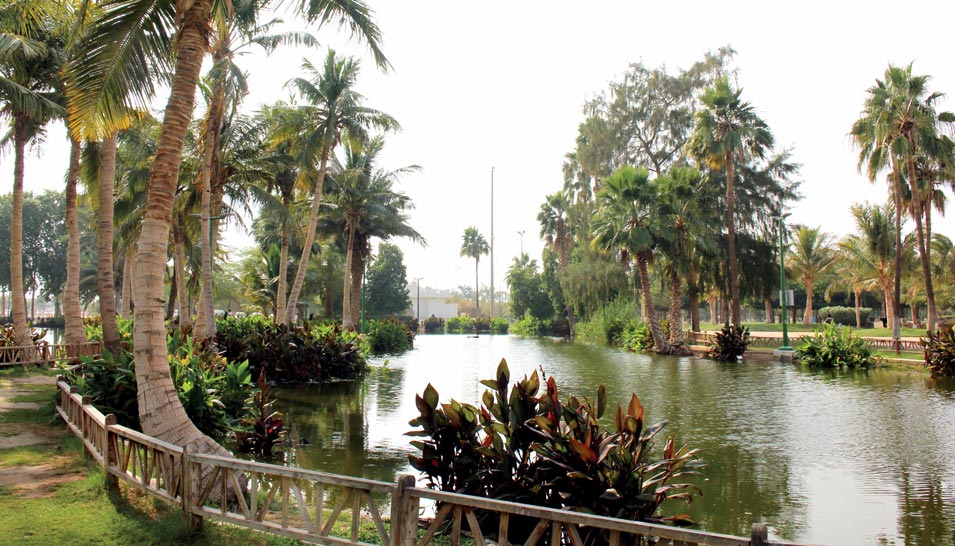 Yanbu’ — Yanbu’ is a pleasant coastal city, which is growing as a tourist destination. Many take advantage of its warm climate, enjoying diving and snorkelling in the Red Sea. The rich seabed and white sandy beaches attract people from all over the country.

The city is divided into three sections. Yanbu’ Al Nakhal was a staging point on the spice and incense route from Yemen to Egypt and the Mediterranean region beyond. Yanbu’ Al Sinaiyah is the industrial area containing refineries and petrochemical plants. Yanbu’ Al-Bahr is the downtown area where many historical buildings are located. 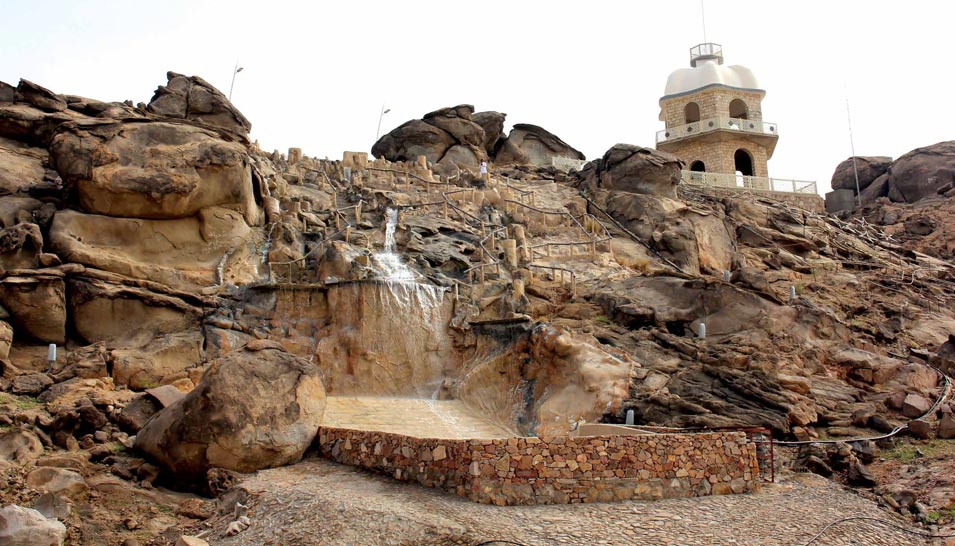 To reach Yanbu’ Al Nakhal you travel 45 minutes northeast. There you will find ancient villages dating back more than 2,000 years. In Al Mubarak village, mud houses are gathered within high walls. The narrow streets of the old market at Al Ljabria are overlooked by small shops that hint at craftsmen working under ceilings of palm leaves. Outside Al Suwaiq village is a waterfall that feeds the valley. 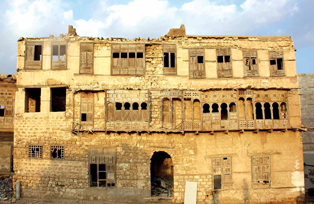 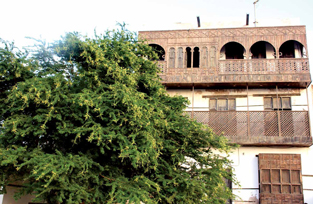 The house known as Lawrence of Arabia’s house. 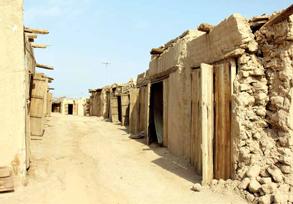 On our return to Yanbu’ Industrial City — established in 1975 by royal decree and host to major downstream oil and petrochemicals facilities — we stopped at Lake Park, which resembles a natural oasis surrounded by palm trees, with waterfalls, lush grass, and children’s playgrounds. Here you can enjoy birdwatching in the bird garden. 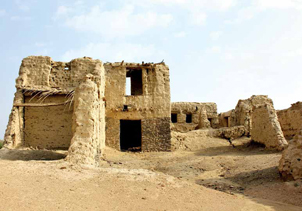 When the sun begins to set we enjoy the old city of Yanbu’ Al Bahar and its ancient buildings of stone and mud, with peeling pastel interior walls and faded blue doors and windows. These merchants’ houses have retained their architectural character, constructed as they were using materials that could withstand the harsh coastal climatic conditions. The most fascinating element of these houses lies in the roshan, projected windows with carved wood latticework designed to catch the breeze. One of the most beautiful examples is Sheikh Hassan Babtain’s house built in 1921. 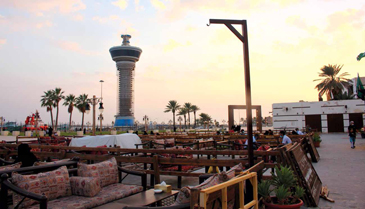 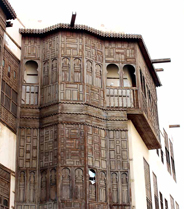 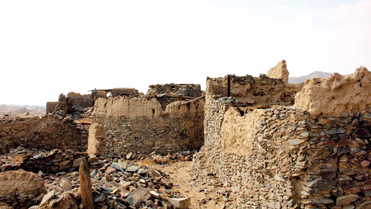 Wandering in the alleys, we ended up in front of the traditional Hijazi house where T.E. Lawrence lived between 1915 and 1916. It is now restored and has been turned into a museum. Lawrence gained his celebrity after writing Seven Pillars of Wisdom in 1922. The movie, Lawrence of Arabia, based on the book, was released in 1962.

It was starting to get dark as we passed the illuminated Senussi Mosque, built by Muhammad Ali Al-Senussi in 1838 and used as a religious school. The imam of the mosque was the scholar of Yanbu’ and held free daily lessons for students seeking knowledge. 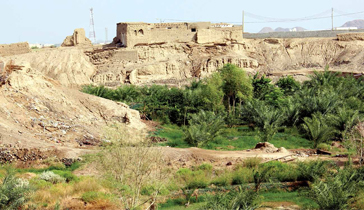 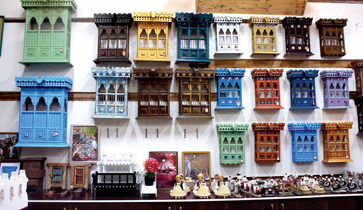 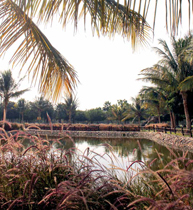 At night when the shops close and the lights of the city go out, the Night Market’s lights come on. The market dates back 500 years when it was the main destination for merchants and commercial caravans to sell their products.

Yanbu’ has a diverse and fascinating history, where after a day of exciting discoveries you can stop in the square next to the lighthouse and sip tea, relaxing to the sound of waves. Then you can stroll through the Night Market, eat fresh fish on an old terrace, and be cooled by a pleasant sea breeze.