Aramco Retiree Golf Group Teed It Up in Sarasota, FL

The Saudi Aramco Retiree Golf Group held their second event this year at The Resort at Longboat Key Resort in Sarasota, Florida October 7-11, 2019. The gathering was hosted and organized by local residents Dennis and Beatriz Niemeyer and by the golf group's organizer Mike Haas. A full week of fun filled activities included 3 rounds of golf at Longboat Key Club, and a mix of local fine dining at the Chart House, the Beach House, the Columbia restaurant, and a lovely evening dinner cruise on Sarasota Bay. Daytime activities for the non-golfers included tennis, Ringling Museum, shopping excursions and relaxing on the pristine Gulf of Mexico beaches. 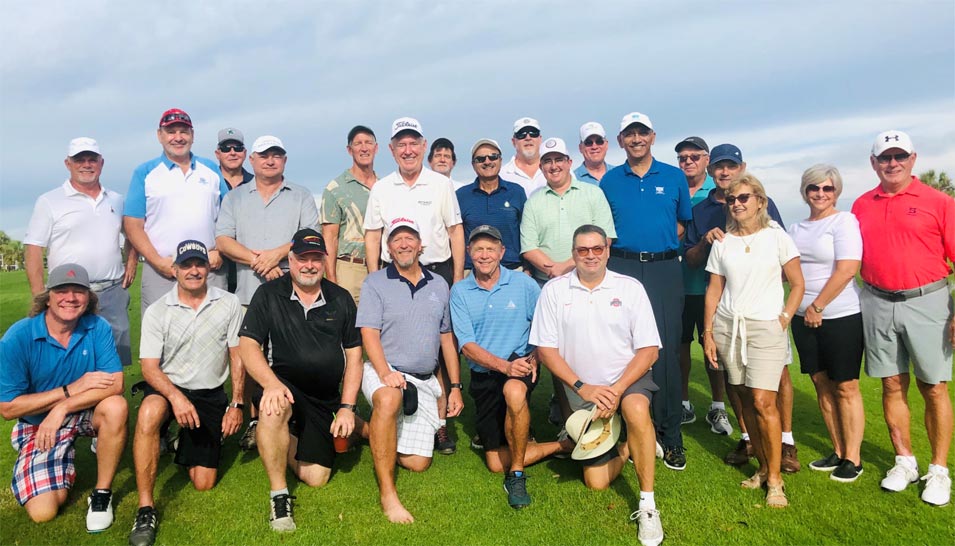 Adrian Vandenbroek is shown plucking his ball from the cup after accomplishing a rare hole-in-one on the Harbourside Blue Heron Golf Course Hole No. 3 that resulted in a huge celebration at the club house. 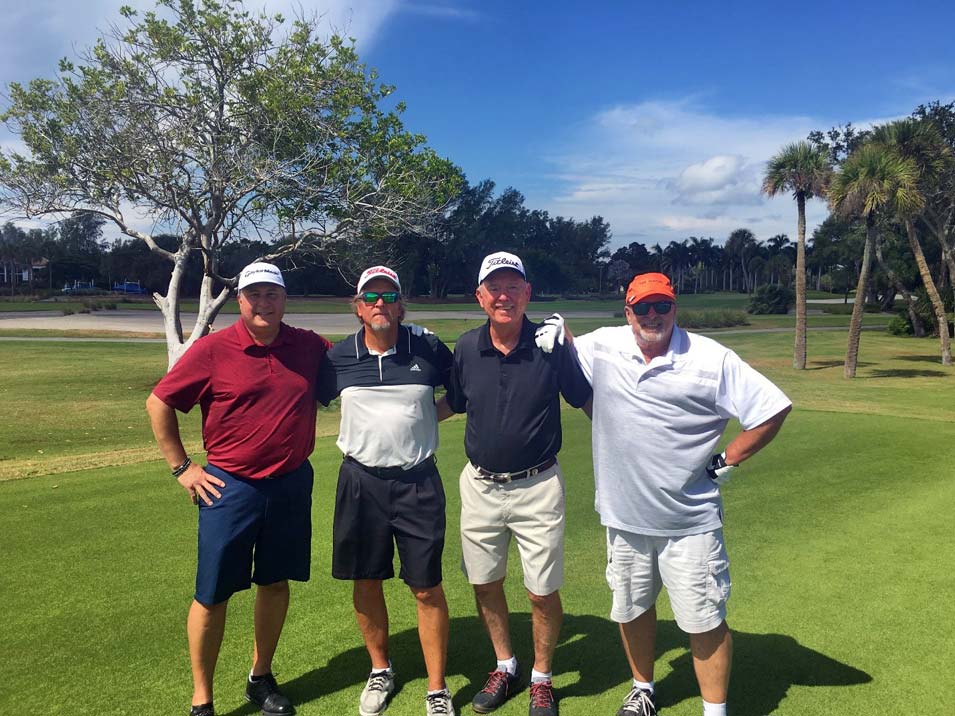 The Marina Jack II dinner cruise was one of the special events planned during the week. Part of the group waves Bon Voyage as the boat prepares to sail from the harbor. 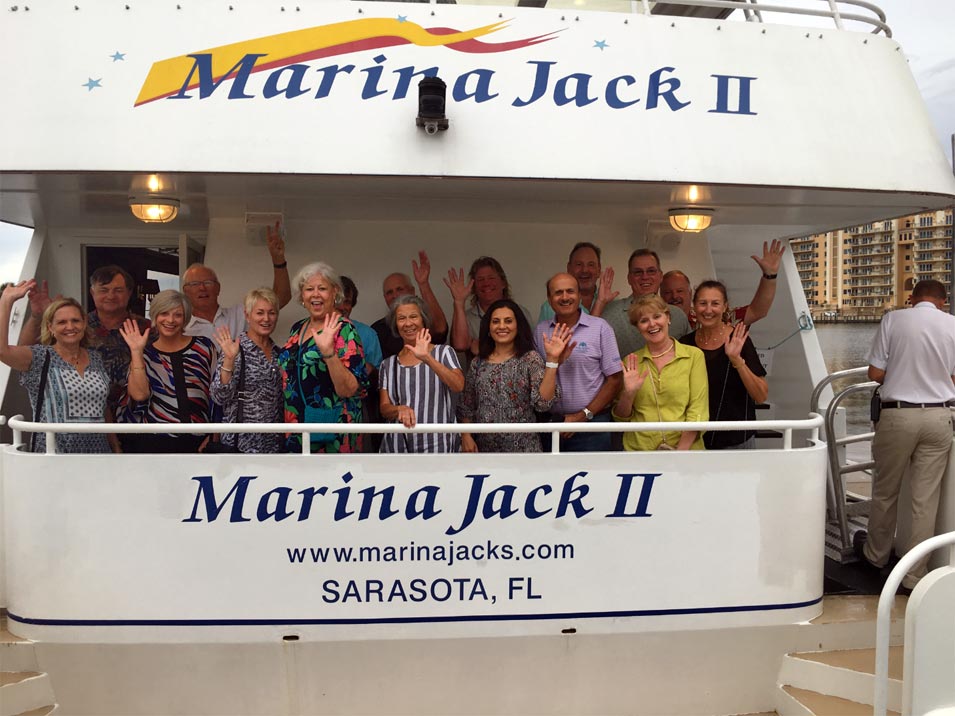 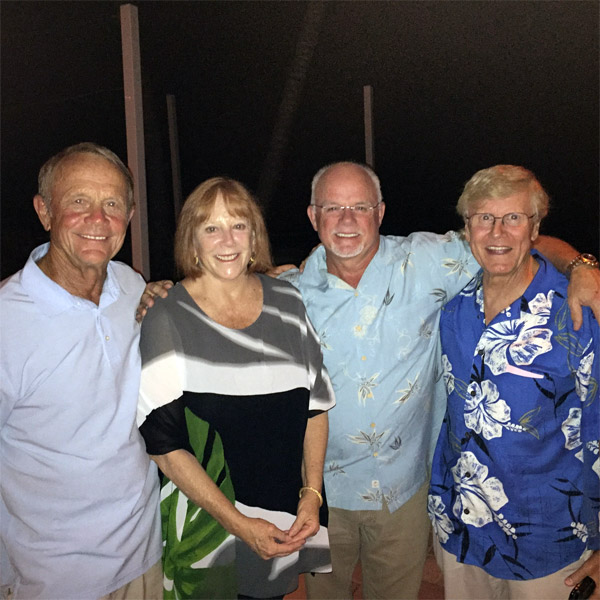 This second Saudi Aramco Retiree Golf event was a great opportunity to spend time with our retiree friends that traveled long distances to play golf and visit. The next event is scheduled April 19-23, 2020 at The Woodlands, North of Houston that will be hosted by Mel and Marti Knotts. If you are interested in attending, please contact Mike Haas at [email protected] or [email protected]. Space is limited so sign up early with more details to follow.

Other 2020 events in the planning stages include Ireland in the summer and Biloxi, Mississippi in October along with Calgary and Dallas in 2021. We hope to see you on the links.