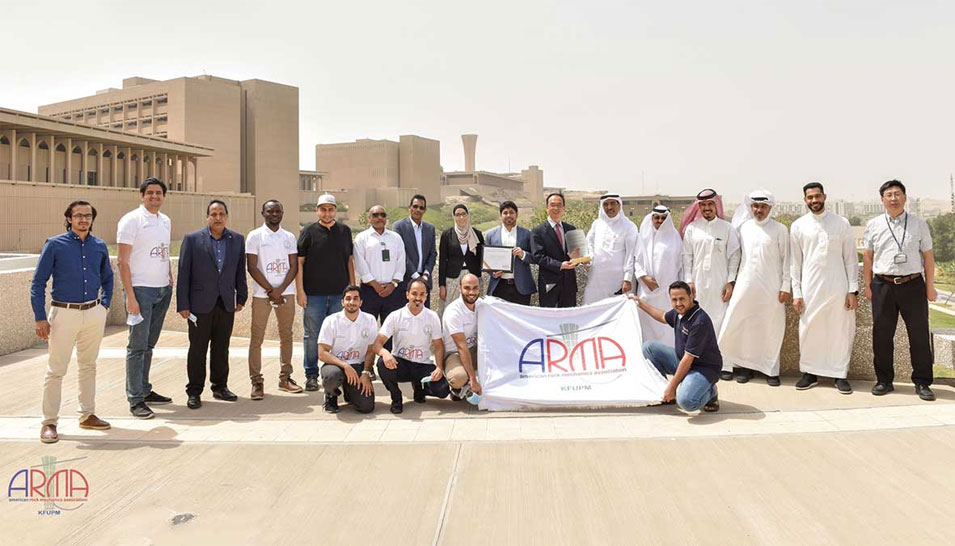 The American Rock Mechanics Association (ARMA), an international engineering and scientific society dedicated to all aspects of rock mechanics, is growing its presence in the Middle East announcing King Fahd University of Petroleum and Minerals (KFUPM) has become the first university in the region to establish a student chapter for geomechanics.

Joining KFUPM in expanding the society’s reach is King Abdullah University of Science and Technology (KAUST) which was also awarded a student chapter. 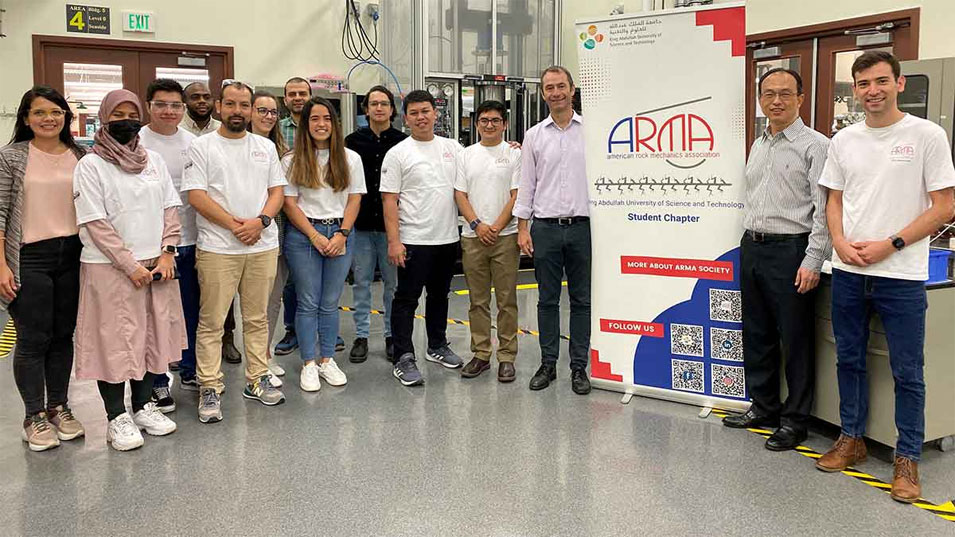 “This lays down a strong foundation for developing young geomechanics professionals and leaders in the region and beyond,” said Gang Han, president, ARMA and petroleum engineering consultant, Aramco Americas Upstream.

"We look for the students to make significant contributions to the society and well beyond in their professional careers."

The growth reflects the interest and broad application of geomechanics, the study of the behavior of soils and rocks. As exploration and production challenges become more complex, and with the unique aspects of extracting oil and gas from unconventional reservoirs, geomechanics specialists have become essential members of geoscience and engineering teams within energy companies.

ARMA members, however, are not limited to the energy sector but work across a broad spectrum of industries such as civil, mining, geothermal, and other interdisciplinary applications such as underground storage and utilization including carbon capture, storage, and utilization (CCUS) and hydrogen storage. The mission of the organization is to advance multidisciplinary rock physics and rock engineering technology across industries. Developing a network of student chapters ensures the future success of the society.

In 2018 ARMA held its first meeting in the Middle East. Now, fast forward four years later, and Han credits the faculty at KFUPM and KAUST for supporting student chapters.

“This will further the development of graduate and undergraduate students in their study and research of rock mechanics and geo-engineering,” added Professor Ruud Weijermars, KFUPM College of Petroleum Engineering and Geosciences.

With Saudi Arabia adding new chapters it now leads the region and sets the benchmark for others. Ultimately, ARMA’s goal is to become a leading global geomechanics community.

Along with the academic support, corporate support from companies like Aramco is critical to help the society advance its mission.

The progress is also attributed to the collaboration with other professional societies, especially the Dhahran Geoscience Society (DGS). The partnership between ARMA and DGS has fostered the success of the International Geomechanics Symposium, held annually in the Middle East. Last year 76 global organizations from 27 countries participated in the multi-society, multi-disciplinary geomechanics summit.

Mohammed Duhailan, Chief Geologist, Exploration Resource Assessment, Aramco and 2018 DGS President, who kicked off the ARMA-DGS partnership values the collaboration. “It is all about influencing change in our business community. Multi-disciplinary geomechanics is a crucial part of that change. We have been always thinking how we could intentionally build our capacity to see and understand the implications and meaning of change in the future,” said Duhailan. 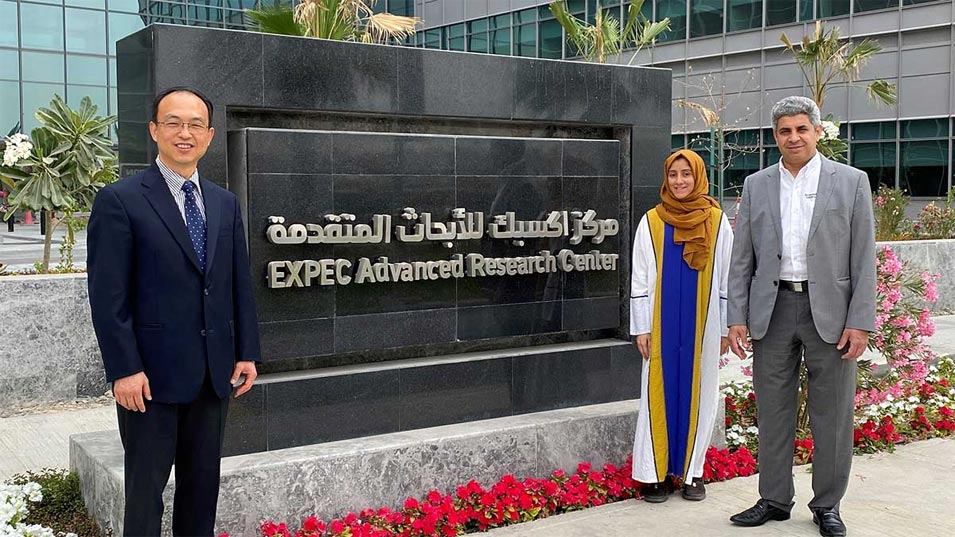 The new ARMA Future Leader Class for 2022, includes Saudi Aramco engineer Marwa Sinan, Petroleum Engineer, EXPEC ARC, and the first member from the Middle East. The program offers leadership development and mentorship opportunities for the next generation of geomechanics professionals.