Aramcons have always made lifelong friends from around the world. Many times, these friends are as close as family. Russell Rhea had these friends as 11 Aramco Brats attended the April 16 memorial service held at his mother’s home in Decatur, Georgia. 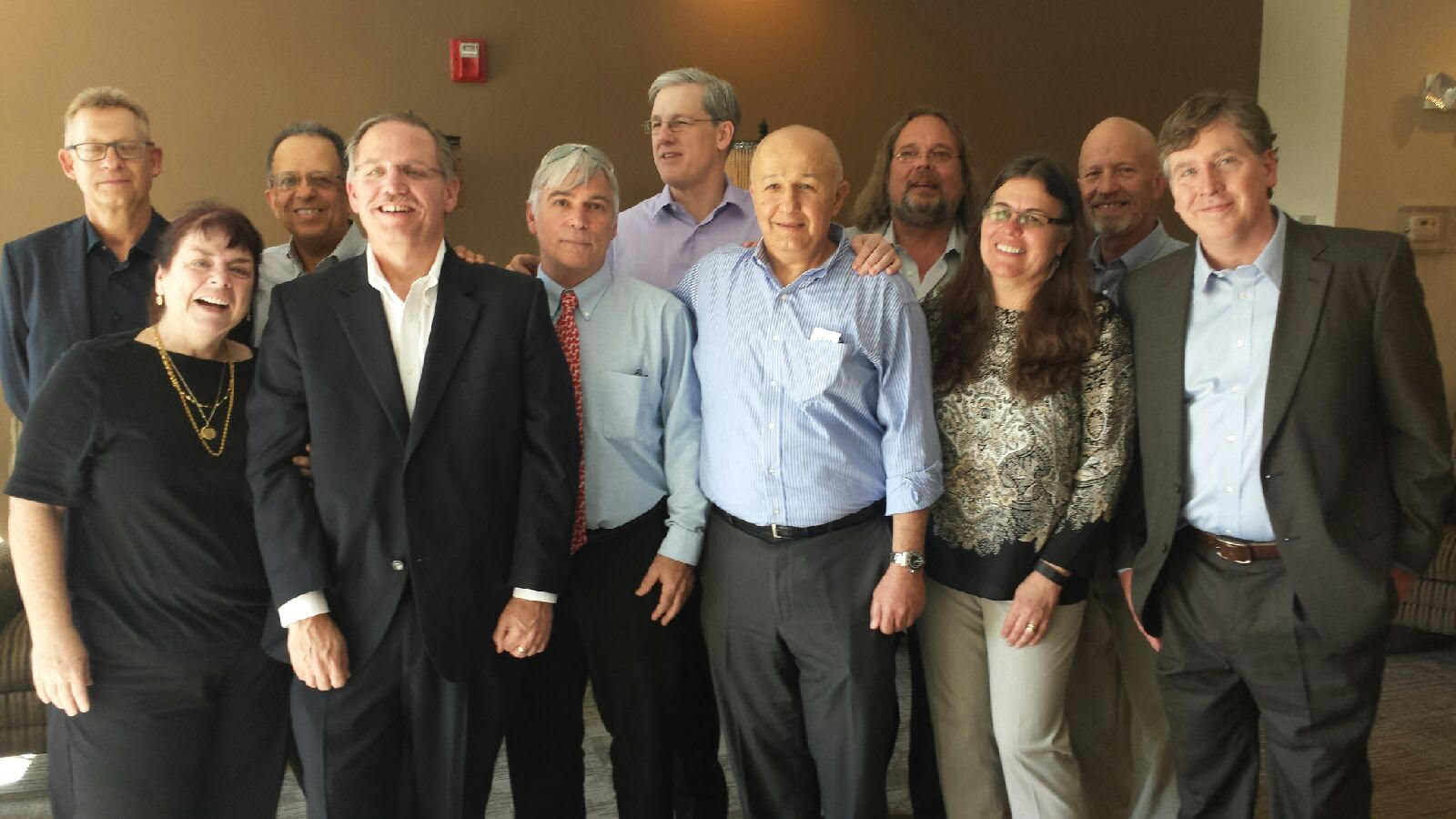