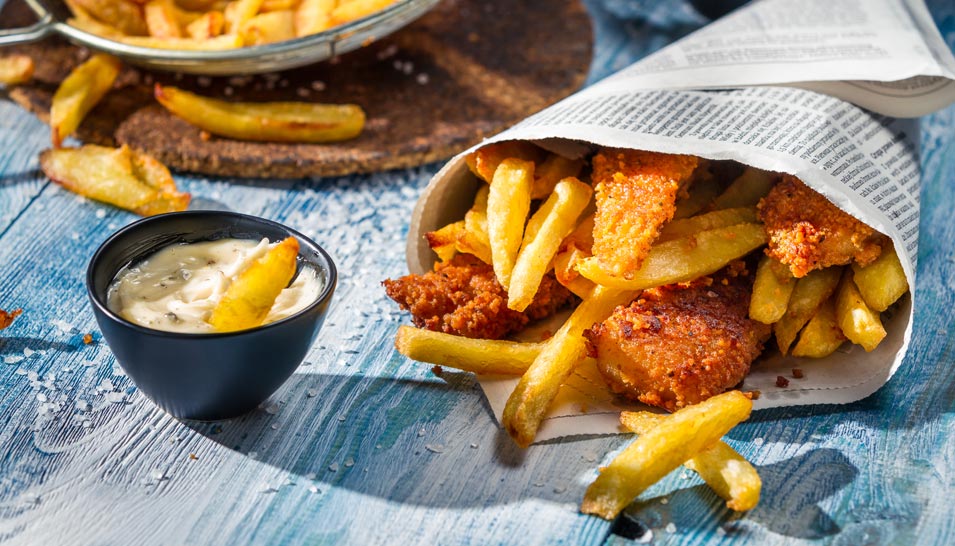 Aramco annuitant Jimmy Churchill previously shared with us memorable experiences he had while living in Safaniya in the ’70s. Located off the Arabian Gulf coast north of Dhahran, Safaniya is famous as home to the largest offshore oil field in the world. The waters surrounding Safaniya have a second claim to fame owing to the teeming bounties of tasty fish they harbor. Recently, Jimmy shared another colorful tale from the Kingdom, one we believe our readers will enjoy. It’s an outlandish account that needs no exaggeration to qualify as a classic fish story.

Safaniya was a tight-knit community back in those days, Jimmy wrote, referring to the early ’70s. Everybody knew everyone else, and we all looked out for one another. With Aramco not yet providing camp residents with radio or TV, there really wasn’t much for us to do on weekends. So we sort of made things up to keep ourselves entertained.

On this one particular weekend, a bunch of us decided to mosey down to the Safaniya pier. There we convinced the crew of an Aramco workboat to drop us off, rods and reels in hand, at one of the offshore wellheads. Our plan was to do a bit of fishing. They agreed to return four hours later to bring us back to shore. By the time they retrieved us, we had caught a splendid number of hamour and red snapper.

Acting as our cook, Jim Fiddy gutted and filleted them in preparation for a feast. We invited three or four Aramco helicopter pilots to come around for a special dinner consisting of fish and chips, British style. When the pilots arrived and learned we had no potatoes to make the chips, one of them said, “Hang fire. I’ll be back in forty-five minutes.”

Without saying another word about what he was up to, he disappeared into the Arabian twilight.

Three-quarters of an hour later he returned as promised toting a bag filled with potatoes for the chips and veggies to make a salad. When we asked, “Where did you get them?” he confessed he had commandeered one of the company’s small 206 choppers and flown it to the nearest offshore drilling barge—Aramco’s ADB3. He told us he had radioed ahead, telling them he needed potatoes and ingredients to make a salad for our private fête. He added that when he landed on the barge, his co-conspirators had everything ready and waiting for him.

“So, what excuse did you give the dispatcher to authorize you to fly out to the barge?” we asked, knowing full well that all such flights were carefully logged.

“I talked some maintenance mechanics into logging it in as a maintenance test flight!” he admitted sheepishly.

Thanks to that pilot’s persuasiveness, to Jim Fiddy’s culinary skills, and to our unmatched prowess as fishermen, we enjoyed a fabulous fish-and-chips meal that night courtesy of Aramco. I have never properly thanked the company for its generosity until now.