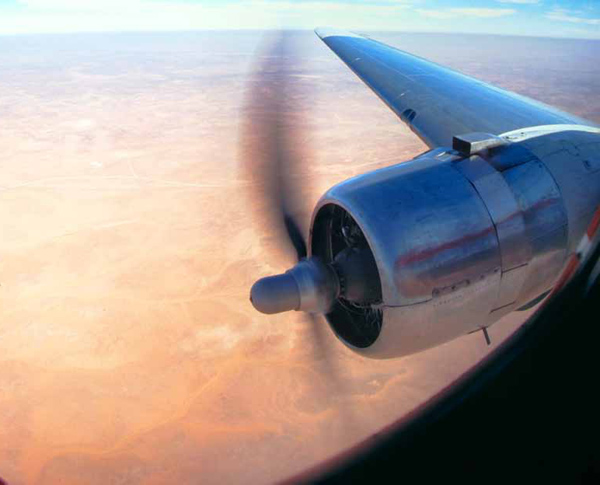 You don’t understand Fate until it happens and after it spins a thread through your life.
It took me purposely to Dhahran where the Arabian kaleidoscope turned. 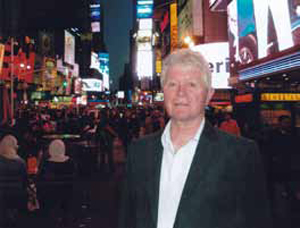 It was a Saturday and the skydivers had jumped this morning. Nobody worked on Saturday afternoon except the island telephone operator and she was busy. There were three phones at the exchange and people stood in lines to make their calls home. Folks in England waited for their loved ones to call on Saturdays.

This island was a dormant volcano-like most of the others in the Caribbean and the way of life was slow … except if you were a pilot flying skydivers with two hours’ jump training. One had freaked today and grabbed the wing flaps as he went out over St. Thomas. Call home to mother. Tell her I’m getting out of here. Twenty is too young to go down with a hippy skydiver flipping the plane vertical!

People shuffled about waiting their turn for an empty booth. It looked like a long stay, when the operator shouted “ten minutes max each call and only one call apiece!” Some gave up and left. The place was like all waiting rooms with old magazines scattered on tables. One crumpled up on the floor had no guts – just the cover and adverts. There were wings on the face and a date from 1971 – a year out of date. Circled inside was a job ad for a British pilot with US licences. There was a contact number. 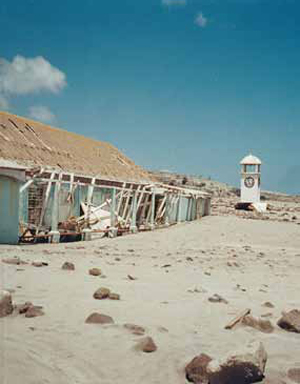 “Booth two,” the operator waved her hand.
“OK. ”
“What number? ”
Sorry mother, I’ve gone crazy and read the number from the job ad. Nobody worked on a Saturday night in England.
“Hello. ” Somebody worked.
“There was a flying job advertised from this number about a year ago. ”
“That guy just quit. It was a one-year contract. Are you interested?”
“Yes. ”
“It’s in Saudi Arabia. ”

That’s when I recognised Fate for the first time. In a few sentences, it transferred me to Saudi Arabia from a Caribbean island. You don’t understand Fate until it happens and after it spins a thread through your life. It took me purposely to Dhahran where the Arabian kaleidoscope turned.

I’m in the Rub-al-Khali, flying support for the exploration teams. Two weeks gave time to drink tea with the Bedouin who camped close by and negotiate for things they found in the desert. Harder to understand what they wanted in return. A Saudi interpreter found out. 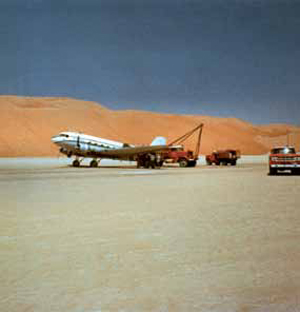 Spin to the Tapline trips to Beirut. Through Qaisumah, Rafha, Badanah and Turaif pump stations each with their subtle character. For a few Riyals, the children at Qaisumah sold truffles and Qaisumah diamonds. The truffles looked like misshapen potatoes and the diamonds looked like sugar lumps. Years later at Hatton Garden diamond centre in London, one was analysed. The analyst said it was Topaz. He said it was impossible it came from that place. But it did.

At Turaif, standing by himself on the loading ramp was the man who recruited me from the Caribbean by telephone. Why was he in Turaif? I never found out why, before we took off and I never saw him again. The other pilot was Fred.

The Hotel Normandie was on the promenade overlooking the sea.

Over the Monday evening layovers, Anwar introduced the Normandie set. There was a Turkman banker who revered Harry; a Lebanese teacher who studied him; Jackie Mann who just knew him.

“How did father compare with son in greatness?” Anwar considered a while, “as an ocean to a pond.”

Harry St. John Bridger Philby was the confidante of King Abdul Aziz Al Saud and an early broker of Saudi oil concessions. And he was the father of Britain’s most notorious spy.

When Harry converted to Islam, the King conferred on him the name Abdullah. Speaking quietly, Anwar remembered Harry’s funeral in the Moslem cemetery in the Basta quarter of Beirut in 1960. He was a mourner together with Kim who later had his father’s tombstone inscribed, “Greatest of all Arabian Explorers.” Anwar said it was the best thing Kim ever did for his father. Just over two years later Kim defected from Beirut to Moscow on a Russian freighter.

Only three years was gifted to me in Saudi Arabia. That Kingdom still fascinates as much as ever. Harry Philby remains an enigma but Anwar and the Normandie are long gone. Harry’s letters pasted in Anwar’s scrapbook still turn over in the mind. They showed he loved Arabia. Aramco bought Harry Philby’s documents after he died and in 1972 transferred them to Britain. There are 89 boxes of papers. Somewhere in them must be an insight into what drove his passion for Saudi Arabia … something that coincides with ours. Perhaps fate will lead one of us to find out.

Brett Langevad, the pilot whose job I stepped into nearly 40 years ago, provided the photographs of the DC3 and Fred. We have never met.

N.B: Mel Trotter is an Executive Coach and writer. Contact through The Editor, Alaela.