Ali A. Al-Meshari was appointed the Chief Petroleum Engineer of Aramco. 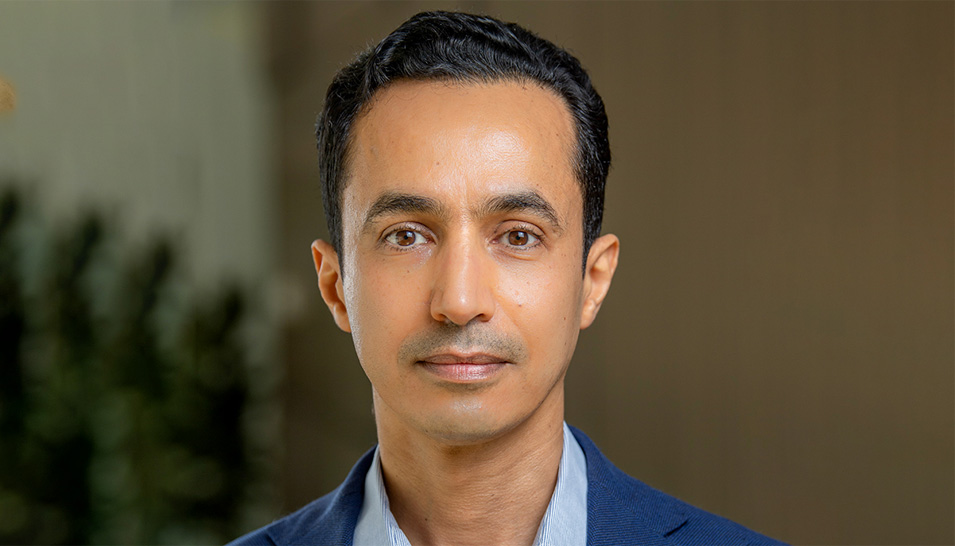 Ali A. Al Meshari has been appointed the Chief Petroleum Engineer of Aramco, where he oversees reservoir management, reservoir simulation and description, reserves and reservoir planning, in addition to production and facility development. Previously, he has served as acting general manager of Public Affairs where he oversaw a diverse portfolio of global corporate communications and citizenship programs, including the King Abdulaziz Center for World Culture (Ithra). He has also served as acting general manager of EXPEC Computer Center.

Al Meshari also led the Upstream Development Strategy and Reserves Department. Prior to assuming this position, he held various positions within Aramco including leading the EXPEC Advance Research Center (EXPEC ARC). He oversaw the technology development portfolio for the Upstream business, which covers a wide spectrum of disciplines, including geosciences, drilling, production, reservoir engineering and simulation. In addition, Al Meshari manages the Upstream Global Research Centers through his role as the chief executive officer of Saudi Aramco Upstream Technology Company LLC.

Beginning in 2007, he served as the overall coordinator for Aramco’s Carbon Management Team and as the Carbon Capture and Sequestration consultant with the Ministry of Energy Industry and Mineral Resources.

Al Meshari holds a PhD degree from Texas A&M University and an MS degree from the University of Texas at Austin, both in Petroleum Engineering. He holds a BS degree in Chemical Engineering from King Fahd University of Petroleum and Minerals. Al Meshari has completed a number of leadership development programs, including Building Accounting, Finance and Risk Management Capability in 2010, the Executive Program at INSEAD Business School in 2017, and the Saudi Aramco Management Development Seminar in 2018.

He served as a board member of Saudi Intellectual Properties Authority and in the board of 23rd World Petroleum Congress organizing committee and a member in the congress program committee.