After 30 Years, Lashar Lavenue Leaves His Mark on Aramco 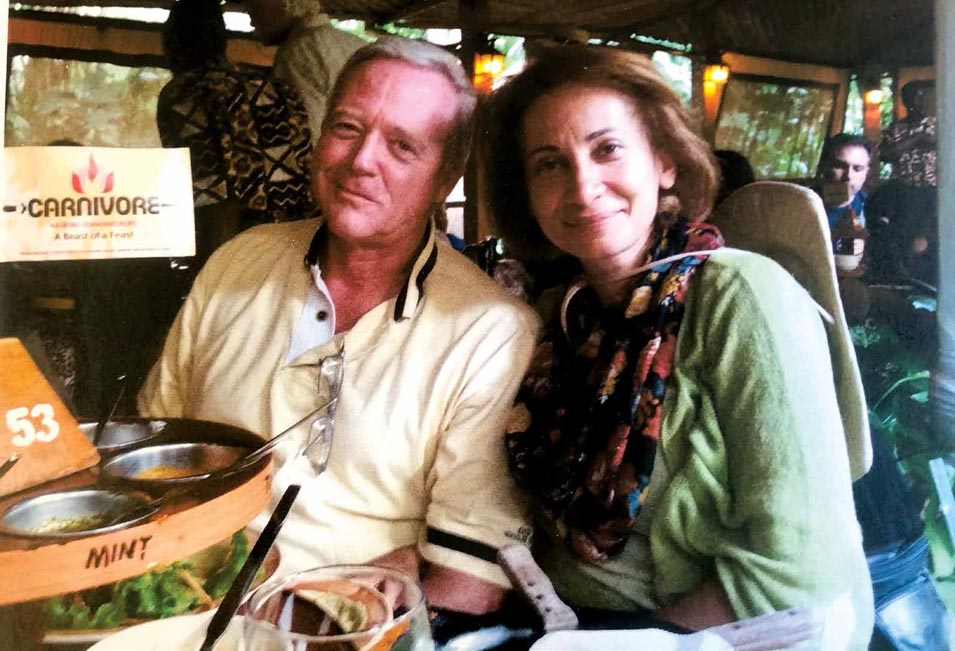 After three decades, William “Lashar” Lavenue will be calling it a day and retiring from the company at the end of May.

Lavenue began his oil and gas career in 1981 as a petroleum engineer with the Getty Oil Company in East Texas after graduating with a Bachelor of Science in Petroleum Engineering from Louisiana State University, Baton Rouge. He joined Aramco in May 1991 as a drilling engineer. At the time, the company was operating 18 rigs.

He was on the company’s horizontal drilling trial test team and helped engineer the initial onshore horizontal well for Aramco in 1992. From there, he worked in a number of drilling engineering roles, and an assignment with Southern Area Production Engineering during the first gravel pack and electrical submersible pump installations in central Arabia. He then went back to Drilling and Workover (D&WO), where he supervised the Admin Area’s rig scheduling and budgeting.

In 2005, Lavenue joined the D&WO general manager’s staff, where besides his normal duties supervised an aggressive recruitment campaign to fill large manpower growth requirements, as the number of Aramco rigs had grown to 200 over a 15-year period.

Then, in 2016, he moved to the Upstream Professional Development Center to help teach and transfer knowledge to young Aramco D&WO professionals, from where he retires after 30 years with the company.

Lavenue has been a member of the Society of Petroleum Engineers since 1979 and has presented and participated in panel sessions in conferences worldwide. He is a licensed Professional Engineer in the state of Texas.

He was involved in coaching youth basketball and the Dhahran Boy Scouts. He was most proud of the 16 scouts under his leadership who achieved the rank of Eagle Scout, the highest in the movement, including two of his sons.

Lavenue is married to Eman Ahmed Al-Jaffar, an Aramco employee who leads the Contracting Unit in Petroleum Engineering and Development. They have one son, Ahmed, who is a petroleum engineer working in Saudi Arabia.

Lavenue has three other children: Caroline, an attorney in San Francisco; Katherine, a student studying to be a guidance counselor in Tulsa, Oklahoma; and William, an information management systems student and IT technician at the University of Colorado in Denver. He also has two grandchildren in the U.S. with whom he looks forward to spending more time.

After retirement, Lavenue will spend much of his time in Saudi Arabia with his wife, who is not retiring. He will also spend time at their home in Bahrain, as well as flying his plane between St. Petersburg, Florida, and Tulsa.

Lavenue is going to miss many of his expatriate and Saudi friends and colleagues at Aramco, where he watched many of them progress into executive and corporate management positions.

Those wishing to contact him after retirement can email: [email protected] yahoo.com.