"A Poetic Landmark at the Kingdom’s First Commercial Oil Well, the Prosperity Well"

"We launched a global architectural competition, inviting some of the world’s best-known architects to come up with designs for the Center. We ultimately chose the Norwegian architectural firm Snøhetta, whose idea contained multiple layers of symbolism and was inspired by the main business of our company: energy.

The design focuses on the geological nature of the Kingdom, using an assortment of different-sized “rocks”, which symbolize diversity. These rocks lean on one another to illustrate solidarity, and show that the various disciplines explored in the building all depend on one another. The design even extends to the layout of the content housed within, placing inspiration from the past in the rocks underground, the present at ground level, and the future soaring up into the sky."

In 2018, I had the chance to visit the Ithra Museum—otherwise known as the King Abdulaziz Center for World Culture. The 80,000 square meters building was built by Saudi Aramco in December 2016 as a corporate social responsibility initiative that focuses on promoting cross-culture activities, human development, and creativity. The Arabic word “Ithra” means “enrichment,” and this phrase accurately defines the nature of the museum and its objective to enrich the region culturally. 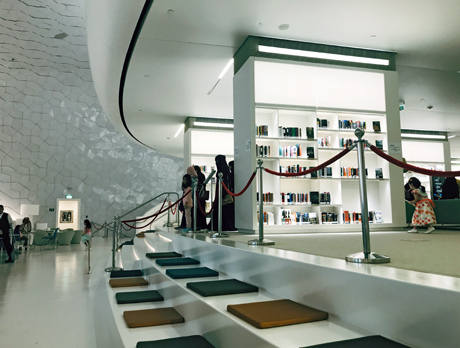 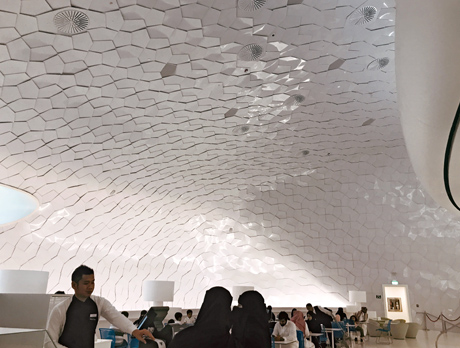 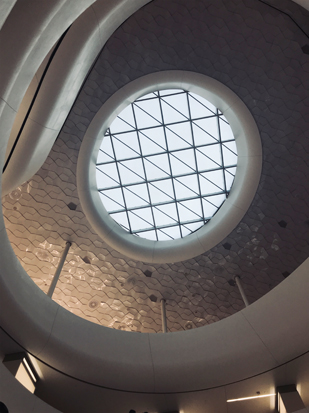 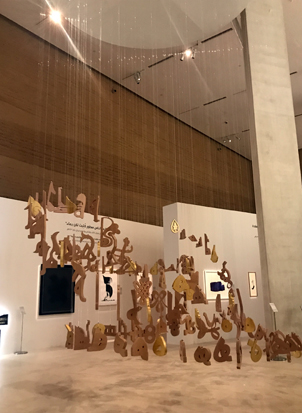 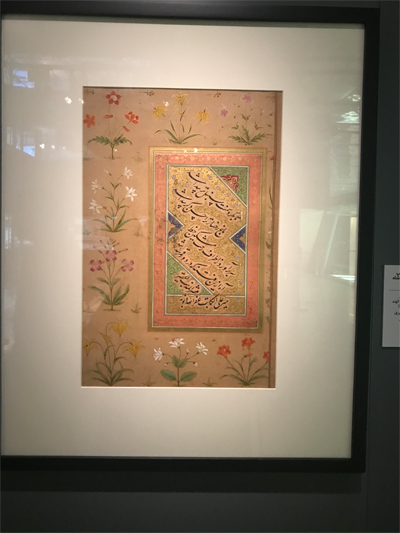 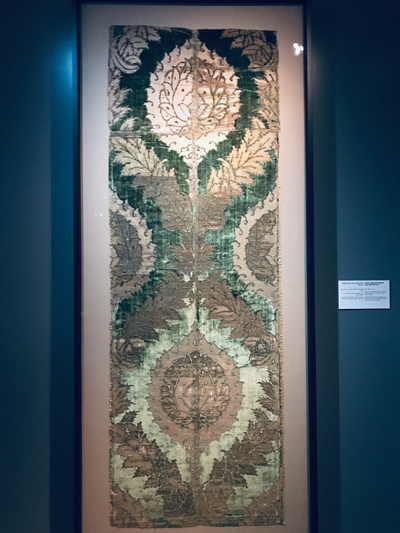 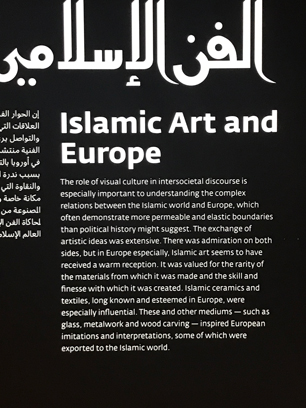 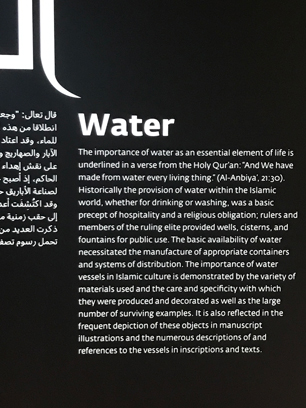 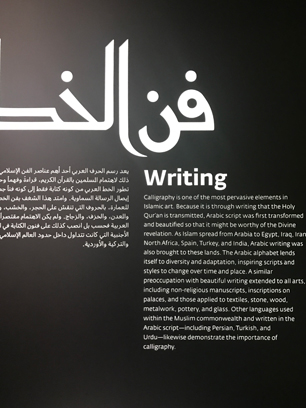 Essentially, the museum is dedicated to showcasing contemporary Middle Eastern art, Islamic Art and Scripture, Saudi Culture, and the Natural History of the Arabian Peninsula. There are four galleries within the museum, respective to each of the aforementioned four categories. 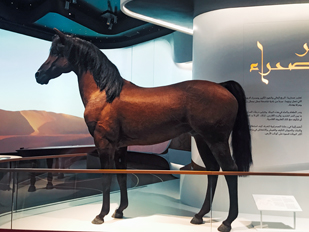 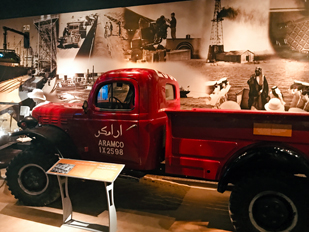 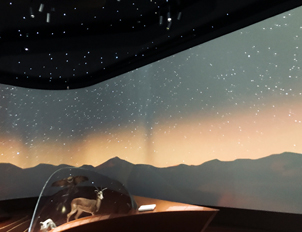 Desert on a screen 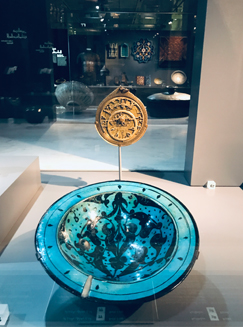 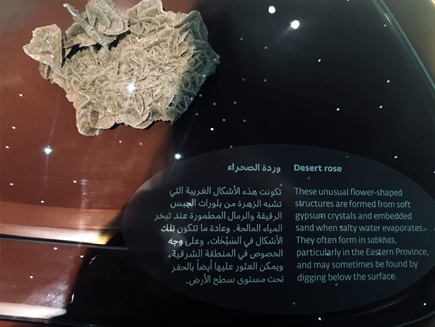 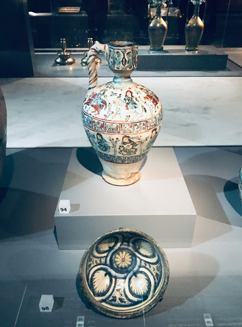 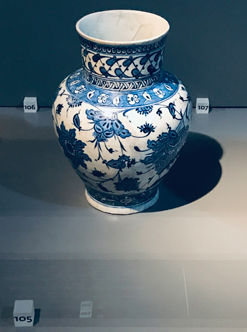 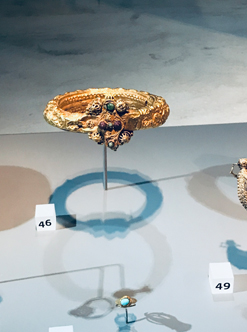 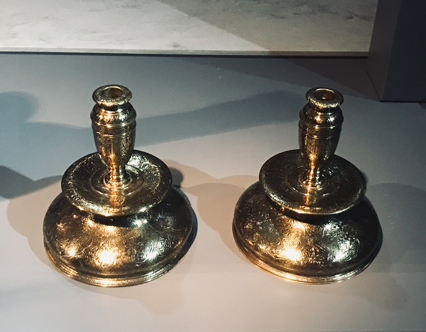 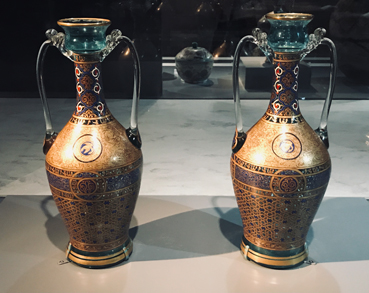 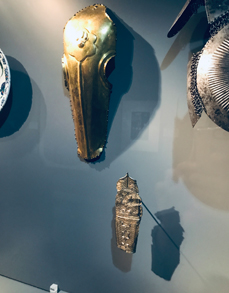 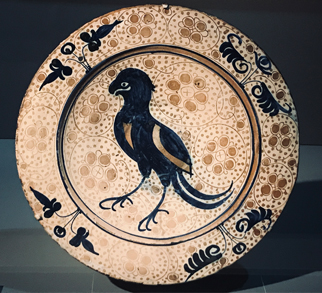 The museum at Ithra isn’t limited to the galleries that showcase artwork—lectures, exhibitions, live music, and individualized tours are all part of the experience. I was particularly fascinated by the Rehlaat Gallery at Ithra. This gallery focuses on the history of the region and highlights the geography of the Arabian Peninsula. It harbors the various species of animals, flora, fauna, and scenic landscape—whether it is the desert, mountains, or the coasts. 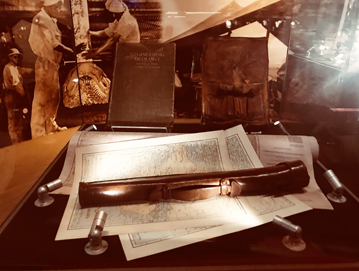 Maps and reference books used to scout for oil in the desert.

Polycrystalline Diamond Compact (PDC). It was designed for use in Saudi Aramco’s Khurais Field. 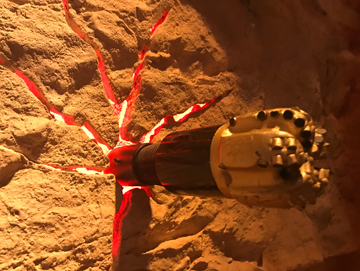 I also remember spending a lot of time looking at the 3-D drilling equipment that was showcased at the museum. My dad, who was in the Drilling Department, helped explain exactly what the machinery’s role was in the oil-extraction process. 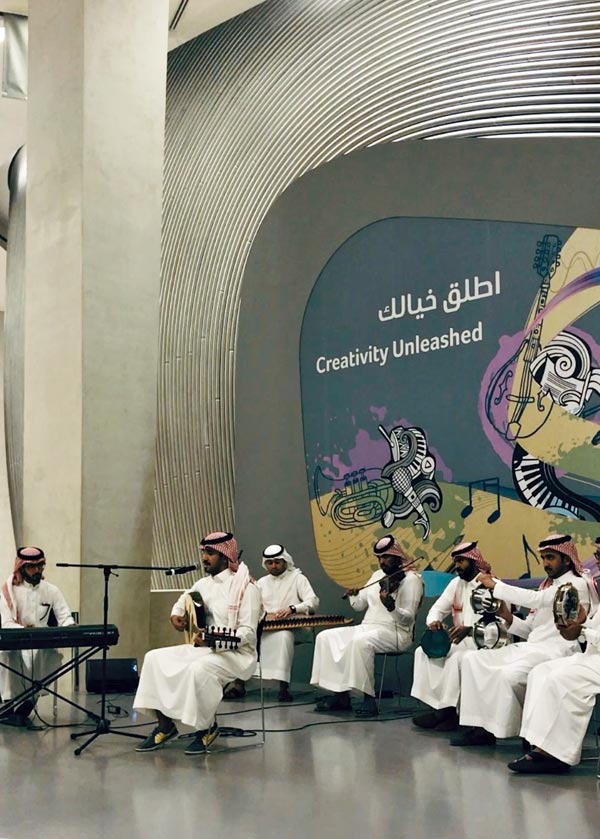 On my way out, I was lucky to hear some live music being played by a group of men. It added a beautiful melody to my informative and fascinating visit to the museum. For those living in Saudi Arabia right now, I highly recommend visiting Ithra if you haven’t already!